It was this day today when Sanjay Leela Bhansali’s iconic film Hum Dil De Chuke Sanam hit the theatres. With his flair for storytelling, impeccable cinematic sense, lavish sets, and soulful renditions, the ace filmmaker transported the audience into a different world in 1999.

Not only did the film become a massive box office hit, but it also left critics awe-struck as it was the first time anyone had witnessed Bhansali’s grandeur sense of cinema. Even after 22 years of its release, the film still remains fans’ all-time favourite. 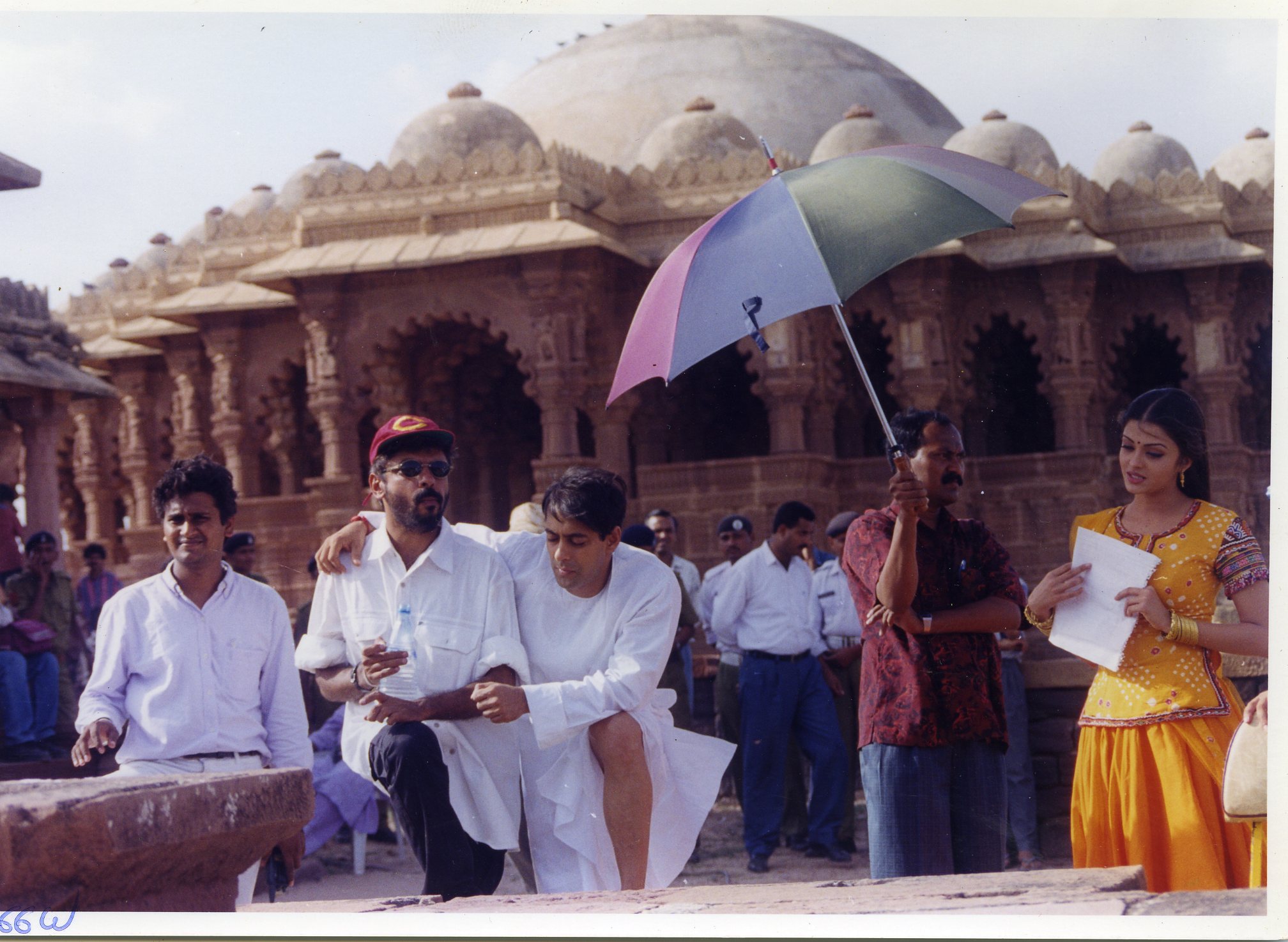 The film featured one of the brilliant performances by Salman Khan, Aishwarya Rai Bachchan, and Ajay Devgn. Be it Sameer’s fun attitude and style, Nandani’s innocence and unparalleled beauty, or Vanraj’s love and generosity, each of Bhansali’s characters resonated with the audience and evoked empathy for their pain.

Known for his soulful and beautiful music, it was with Hum Dil De Chuke Sanam that Bhansali brought to the table a taste of music that was completely new in Bollywood. 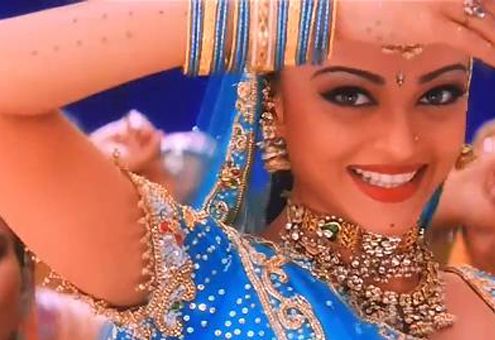 Neeta Lulla who did the costumes  revealed how aquamarine was not the first choice for Aishwarya’s lehenga in the Nimbooda song. She said that an extensive discussion took place on which hue she would wear. Saroj Khan, Sanjay Leela Bhansali, and Nitin Desai wanted a lime green lehenga and nothing would change that. However, Neeta Lulla revealed that her instinct said let’s do an aquamarine. So, after intensive research in colour books and magazines, she came across this gorgeous aqua, which we went for and rest is history 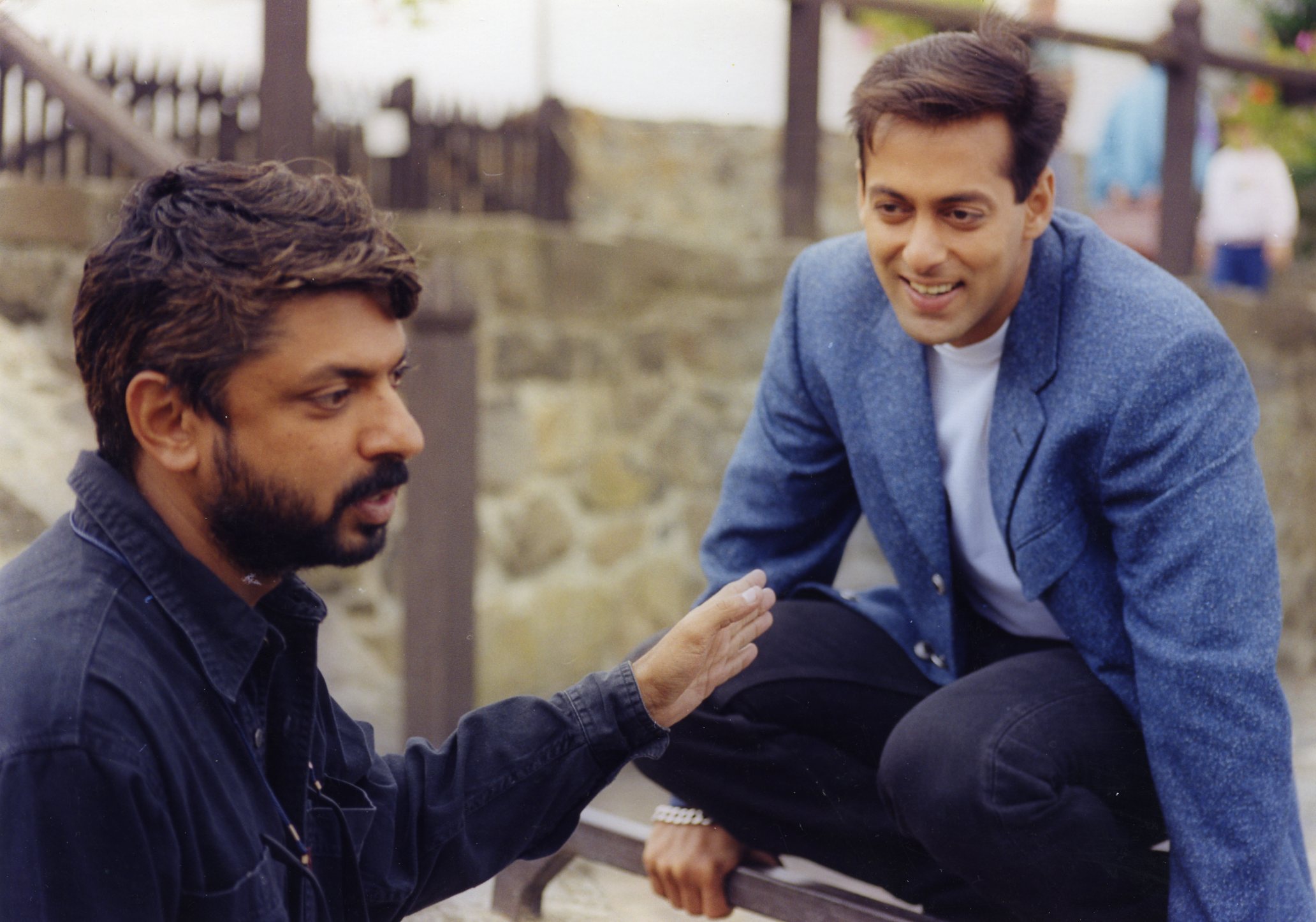 The beauty and nuance with which Bhansali infused the culture of Gujarat was another reason that took the breath of the audience away. 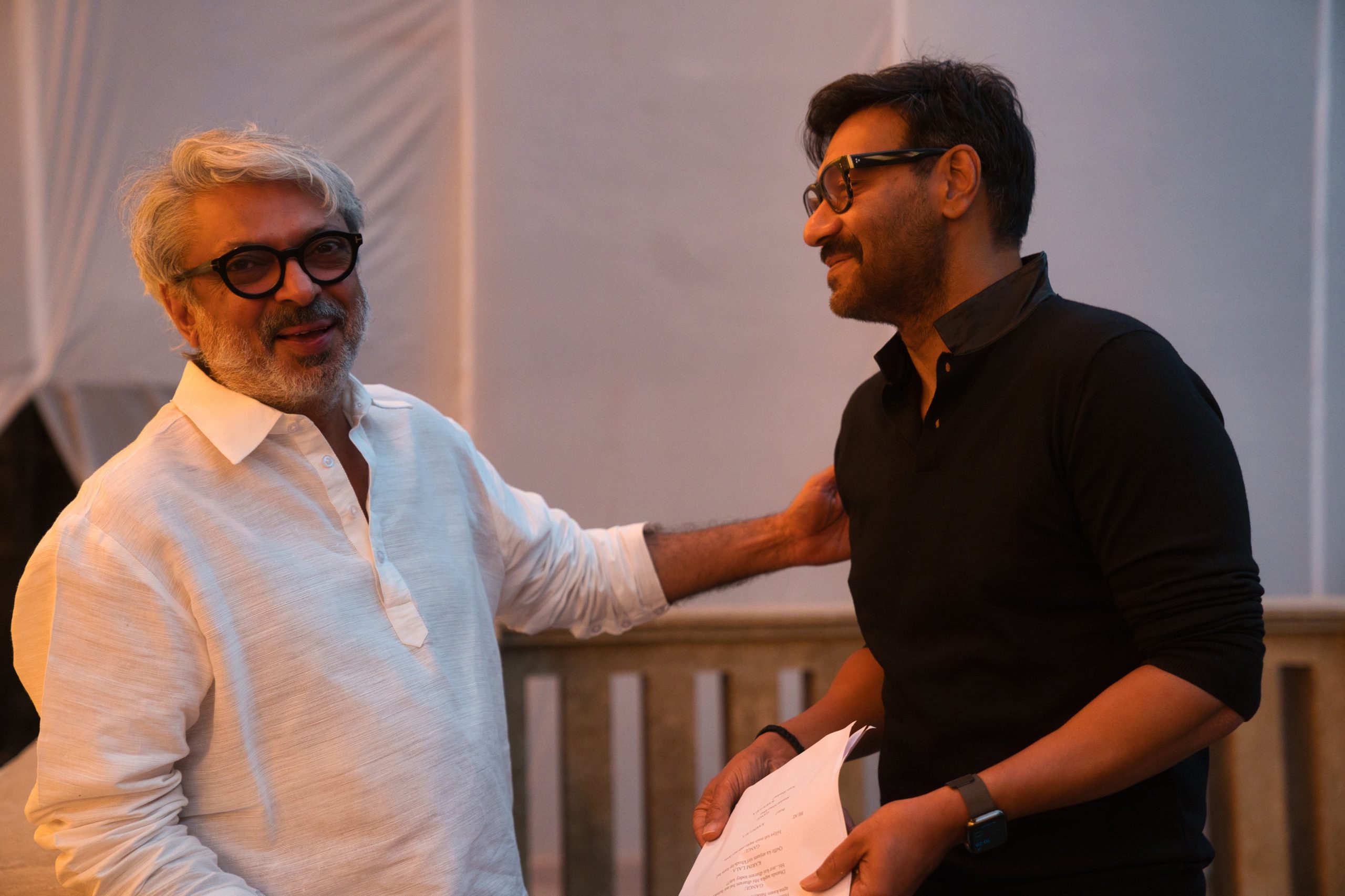 Now the fans across the nation are super excited to watch Bhansali and Ajay Devgn collaborate again after 22 years. The celebrated filmmaker’s next highly anticipated film, Gangubai Kathiawadi, will mark the reunion of this iconic duo, and it will also be interesting to see Ajay and Alia Bhatt together sharing the screen.