Sriram Raghavan may have had to put Ekkis with Varun Dhawan on hold, but there’s no holding back the director’s next project. The Andhadhun director has roped in two mega-stars for his next – South superstar Vijay Sethupathi and Bollywood leading lady Katrina Kaif. 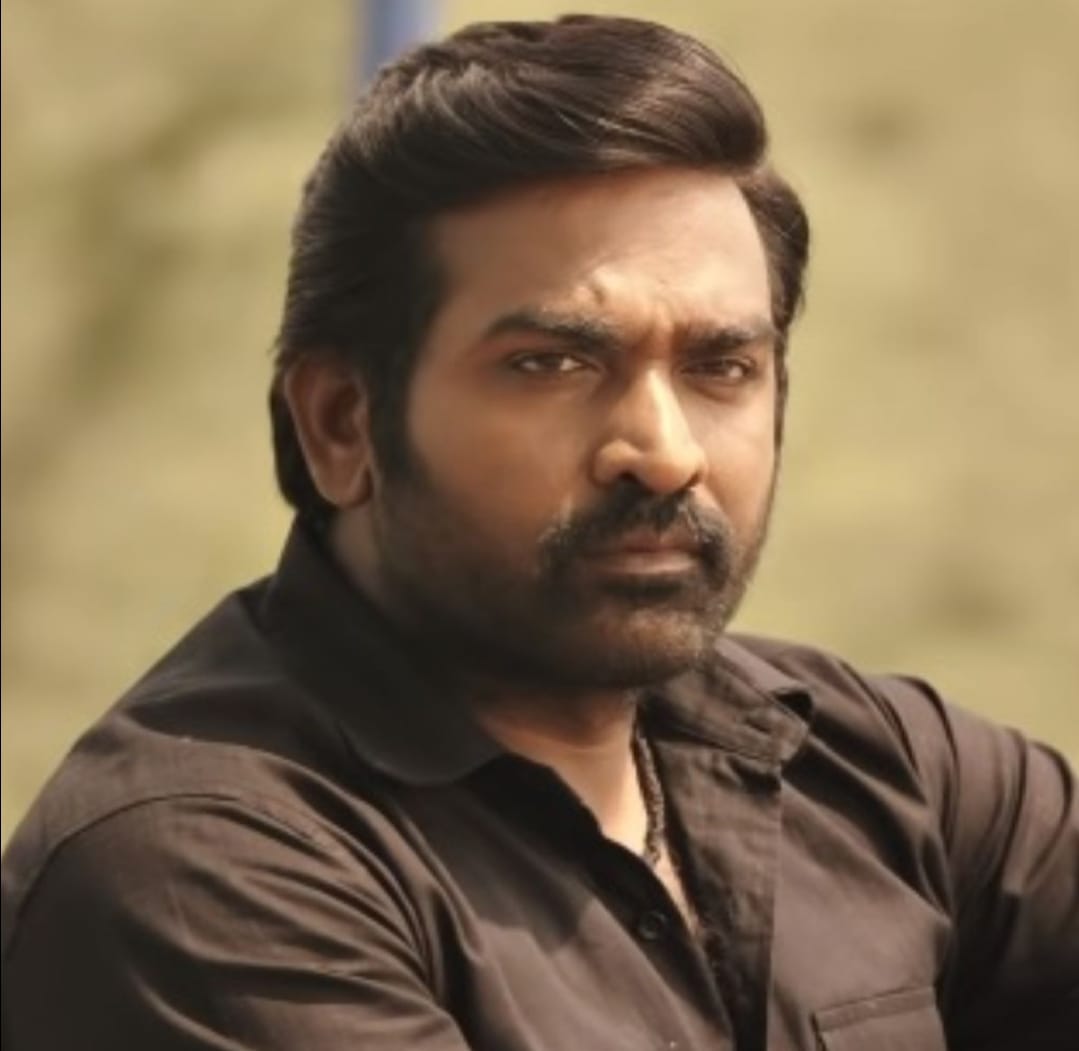 This is the first time that the two stars will be seen on screen together and it has their fans excited.

The year seems to have started on a high note for Katrina as she has as many as three releases this year including Sooryavanshi in which she will be seen opposite Akshay Kumar and Phone Booth with Ishaan Khatter and Siddhant Chaturvedi. This apart, she will also be working on her superhero film directed by Ali Abbas Zafar.

Suspense builds up in The Family Man's Season 2 trailer