The much loved and admired character of Srikant Tiwari  in Amazon Prime’s The Family Man, played by the inimitable Manoj Bajpayee is all set for Season 2. 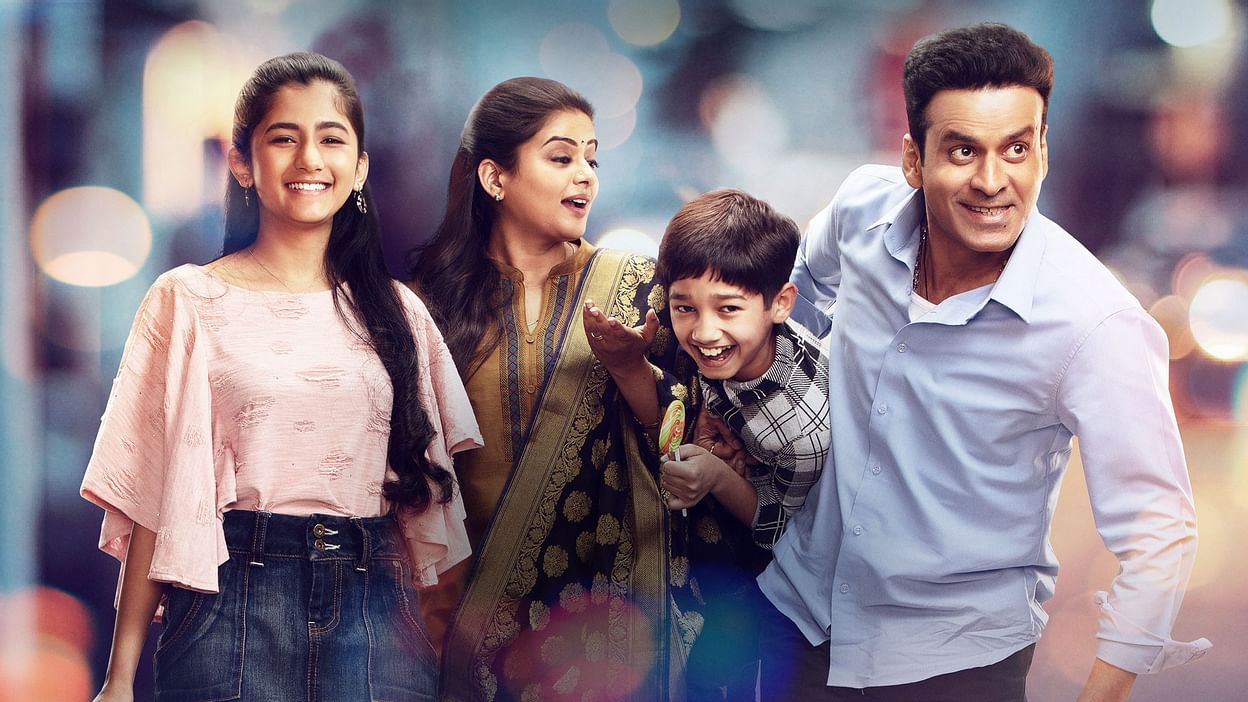 The intriguing teaser video that dropped today shows us how the family and colleagues of Srikant Tiwari, are searching for him and wondering where he has gone. While the family, including Srikant’s wife and his daughter, are looking for him to resolve their personal issues, his colleagues at TASC are hoping for his return to take on a bigger and the deadlier mission . The video leaves us with many questions – Where did Srikant disappear? Is Srikant going to come back? Is he too far off from his calling? What happened after the cliffhanger seen at the end of Season 1 that left us spellbound?

The new season will have Sharib Hashmi, Priya Mani, Sharad Kelkar and Samantha Akkineni in pivotal roles. The Family Man will premiere on Amazon Prime Video on 12th February, 2021 in over 240 countries and territories worldwide. 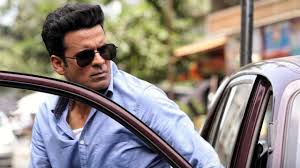 For those who came in late
The Family Man is an edgy, action-drama series, which tells the story of a middle-class man, Srikant Tiwari, who works for a special cell of the National Investigation Agency. The series plots Srikant’s tight-rope walk as he struggles to strike a balance between his secretive low paying, high-pressure, high-stakes job and being a husband and father. This is as much a satirical take on the geopolitics of the region as it is the story of a middle class guy who is a world class spy.