Hrithik Roshan who has been shooting for Vikram Vedha the past month has completed the first schedule of the film in Abu Dhabi. The Bollywood hunk is starring in the Hindi remake of this hit Tamil film that was directed by Pushkar-Gayathri. The filmmaker is also directing this Hindi remake that also stars Saif Ali Khan and Radhika Apte. Hrithik completed the 27 days Middle East schedule well on time, as per reports. 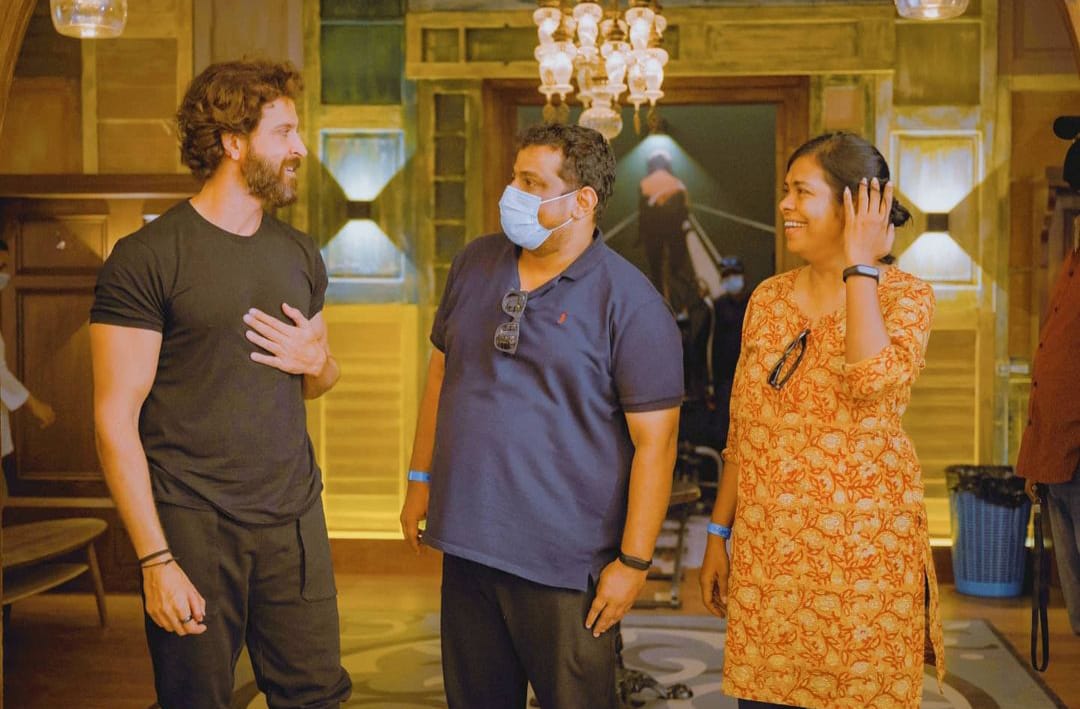 Meanwhile, Saif will start the second schedule of the film in Lucknow. The film is scheduled for a release next year in September on 30th. The film is being bankrolled by T-Series and Reliance Entertainment alongwith Friday Filmworks and YNOT Studios.

Check out Manoj Bajpayee BTS as he shoots for Despatch!