Vidya Balan starrer Amazon Original Jalsa has been gaining great reviews from the audience since its release. Besides the presence of a brilliant actor like Vidya Balan, Jalsa also features the noted actress Shefali Shah along with Vidhatri Bandi, Surya Kasibhatla, and Shafeen Patel who’ve made quite an impact with their performances. Vidya plays the role of Maya, a top journalist whereas Shefali as Rukhsana, was seen in the role of Maya’s cook in this drama thriller. 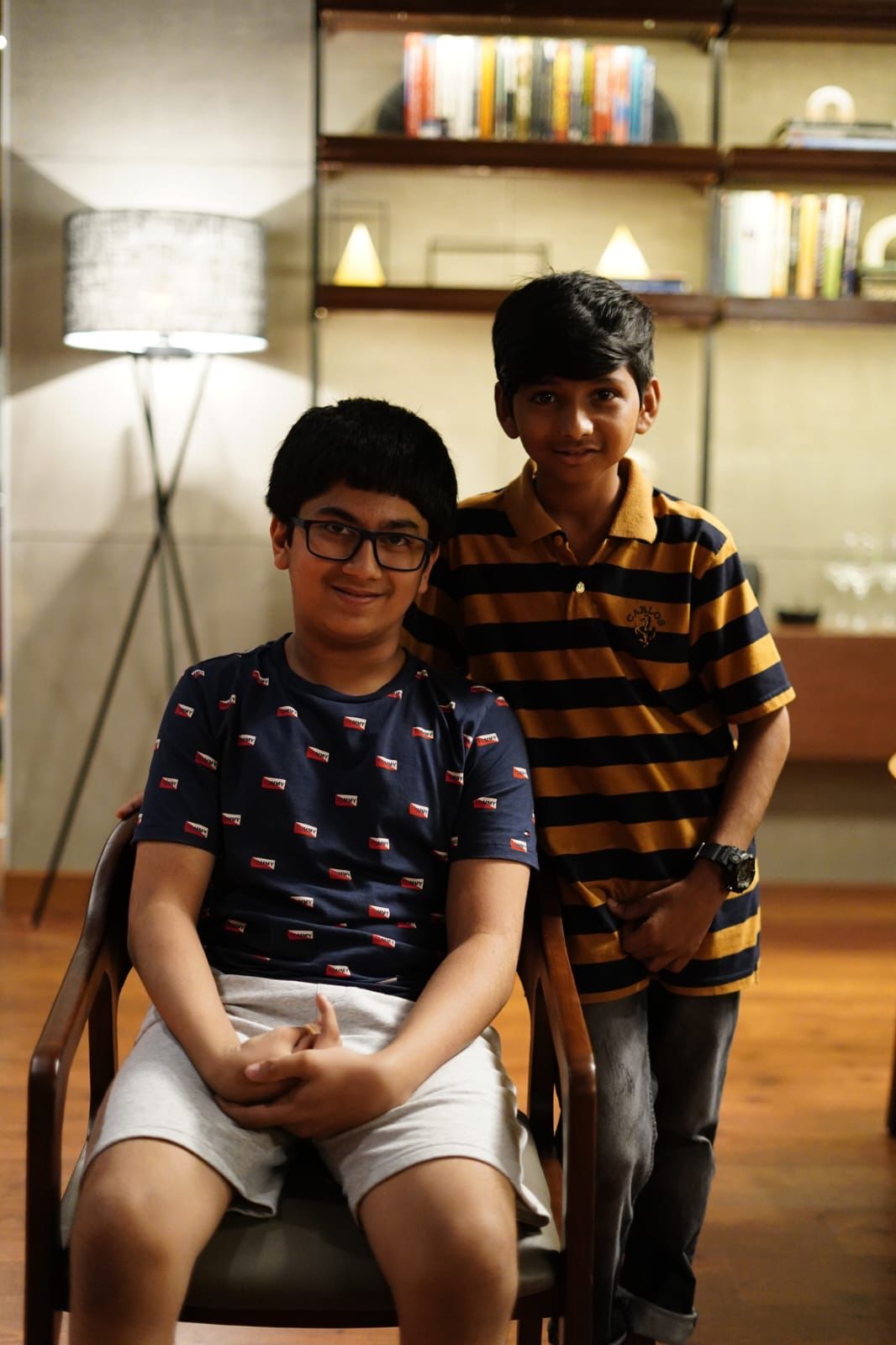 Jalsa features a role of a child with cerebral palsy played by an actor with the same disability, in what the film’s director and cast call a rare sign of inclusivity in one of the world’s largest film industry. Surya Kasibhatla, a 14-year-old boy of Indian origin from Texas, with Cerebral palsy, played the role of Ayush, who is the son of Maya and has established his character like no one else. Vidhatri Bandi is an actress who has acted in a few projects earlier, is seen playing the role of Rohini, a trainee reporter who has also nailed her character, and then Shafeen Patel, who has also made his presence in several films, played Sharad, Ruksana’s son has also made his performance ‘not-to-be missed’ in the film.

Speaking about the three, director Suresh Triveni shares, “First, I am extremely elated when my actors and technician… everyone gets a due. Regarding these three pure souls, Vidhatri Bandi, Surya Kasibhatla, and Shafeen Patel— what happens in a narrative while there are captains who head the narrative, especially when it comes to a cast… there are two top-line actors who head this particular cast but apart from that, the story needs to move ahead and wherever the narrative slightly gets weak, it’s the actors who steer the path ahead. For me, Vidhatri has been someone who was not in the top of my preferences initially but suddenly one day I saw her audition, and bang on, she works for me! Because as a Rookie trainee she really filled in the part. She has done justice to her role. So, I am expecting a lot from her in the future because she is someone who is definitely a revelation. Regarding Surya, a lot of conversation has already happened. It was never thought like we need to make an inclusive film, it was an obvious choice. I have known someone very closely who has this condition of Cerebral palsy so for me, it was not something that was forced into the narrative it just cames naturally.”

He further adds, “Regarding Shafeen, what a delight he has been. He is someone whom I call an old soul in a young body. He was meant to be an observer in the narrative and I guess, all he has is some 5 to 6 dialogues, but then the way he understands the scenes, it’s no less than any senior actor. He is someone who is observant. I remember a day when he was just looking at Vidya and Shefali performing and he was amazed that how they can bring tears in their eyes so naturally and he asked me saying, “how to do this?” and then asked him, will you do it for my shot and he said, Yes! So he plays for me the observer… he is someone who is constantly acting as a conscious on either side. And I am extremely happy he is such a natural boy. He doesn’t have any acting background. He has done one beautiful film before this. All said and done, the chemistry between these two boys. I have never worked with kids like that. It can be a challenge but I think these two kids along with Vidhatri have been an absolute delight and revelation.”

Replete with spellbinding performances and a nerve-wracking storyline, Jalsa promises to keep you at the edge of your seat, leaving you wanting for more. Apart from Vidya and Shefali, the movie features an ensemble cast of actors like Manav Kaul, Rohini Hattangadi, Iqbal Khan, Vidharti Bandi, Shrikant Mohan Yadav, Shafeen Patel, and Surya Kasibhatla.