UAE has always been known to be one of the safest places to live in. And now, making UAE even safer, Netflix has been asked by the UAE government to remove certain content from its streaming platform.

Authorities in the UAE have issued a public statement regarding the kind of content Netflix is streaming, and how it’s violating the media broadcasting regulations in the country. 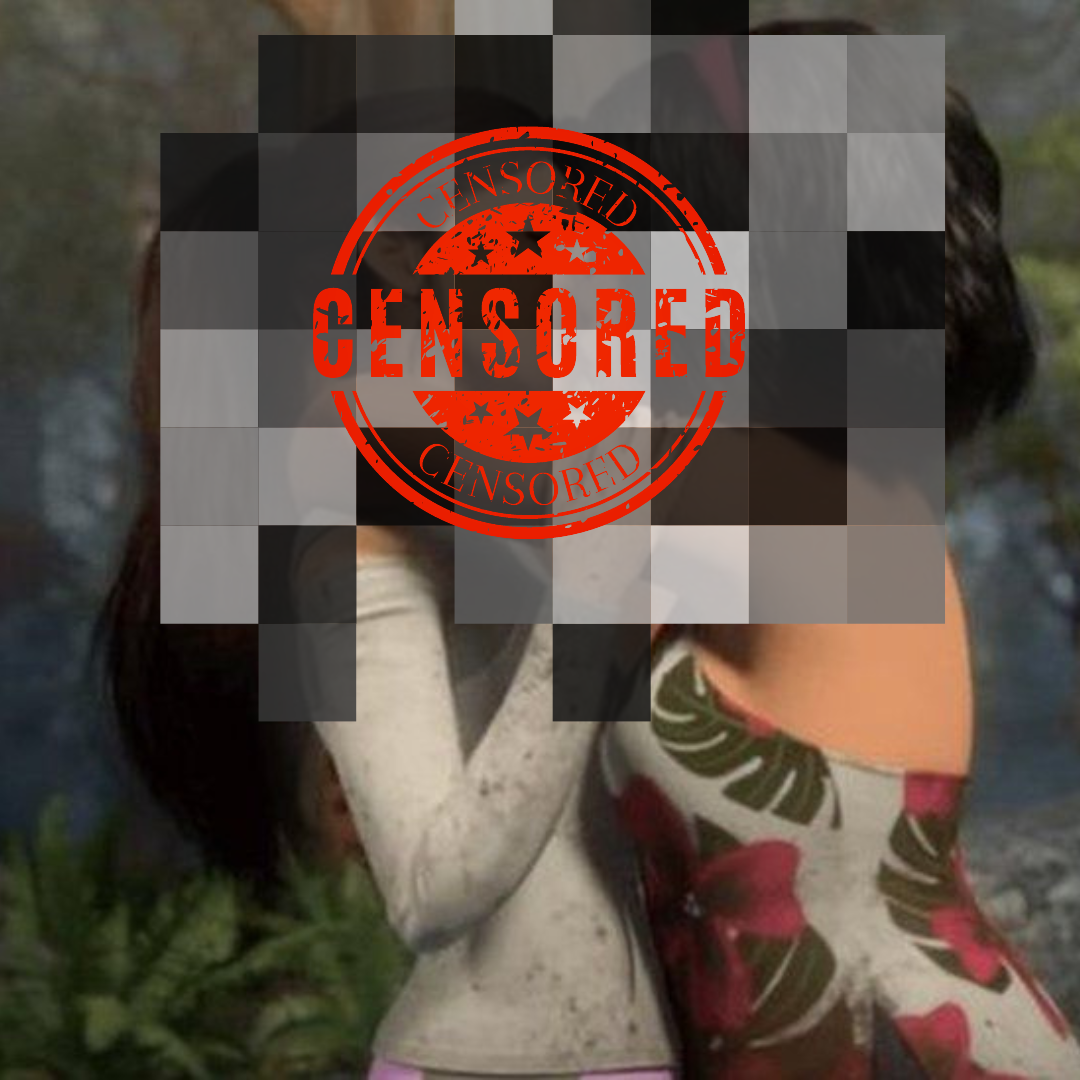 As per the statement that has been published by the Telecommunications Regulatory Authority and the UAE Media Regulatory Office, it has been stated that the government is noticing the kind of Netflix streams, it goes against the societal values in the county.

The Media Regulatory office confirms that it will follow up on what the platform broadcasts in the coming days and assess its commitment to broadcasting controls in the UAE.

It reiterates that it will apply the “necessary procedures” if the platform doesn’t follow the restrictions and broadcasts any material that does not comply with existing regulations in the country.

A special committee of the Gulf Cooperation Council issued the same directive on Tuesday, according to Arab News.

The move by the GCC’s electronic media committee was highlighted during a meeting of the Saudi General Commission for Audiovisual Media.

The council’s committee took the decision to approach Netflix in light of content that it said “violates Islamic and societal values and principles. The platform was contacted to remove this content, including content directed at children, and to ensure adherence to the laws.”

Dubai, get ready to meet the ravishing NARGIS FAKHRI at the Filmfare Middle East Achievers Night!