The pair has teamed up again for their upcoming film, R.Balki’s Ghoomer, after starring together in Breathe: Into the shadows

Makers have revealed the first look of R Balki’s Ghoomer starring Abhishek Bachchan alongside his Breathe: Into the shadows co-star Saiyami Kher. The film will have Saiyami essaying the role of a cricketer, while Abhishek plays her coach.
The film also stars Shabana Azmi in a significant role. 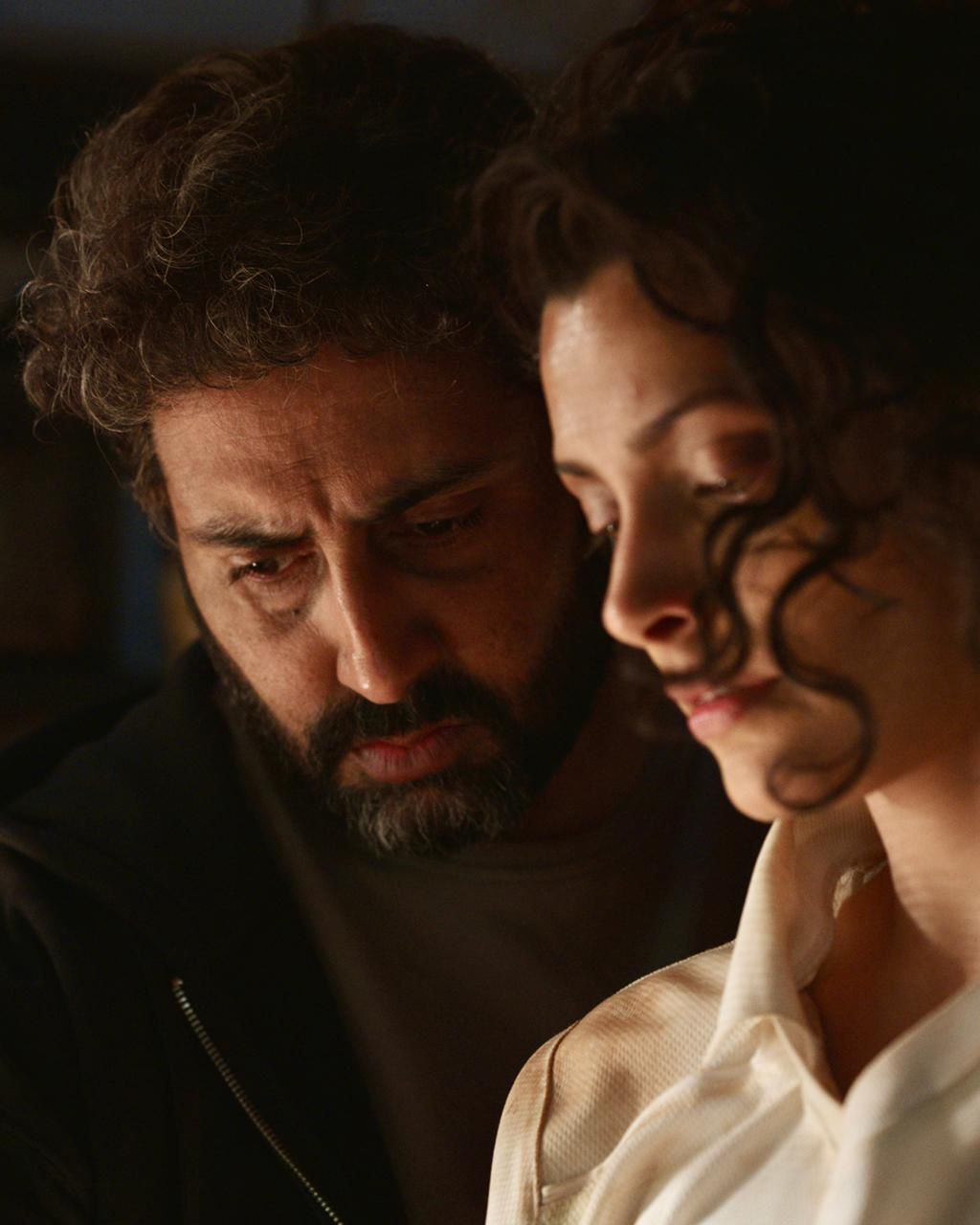 Interestingly, Saiyami has even played cricket at the school level for Maharashtra. The actress even made it to the national team selection, but she opted for badminton state championships instead. Saiyami Kher is also a part of Tahira Kashyap’s upcoming movie Sharmaji Ki Beti and Ashiwny Iyer Tiwary’s Faadu.