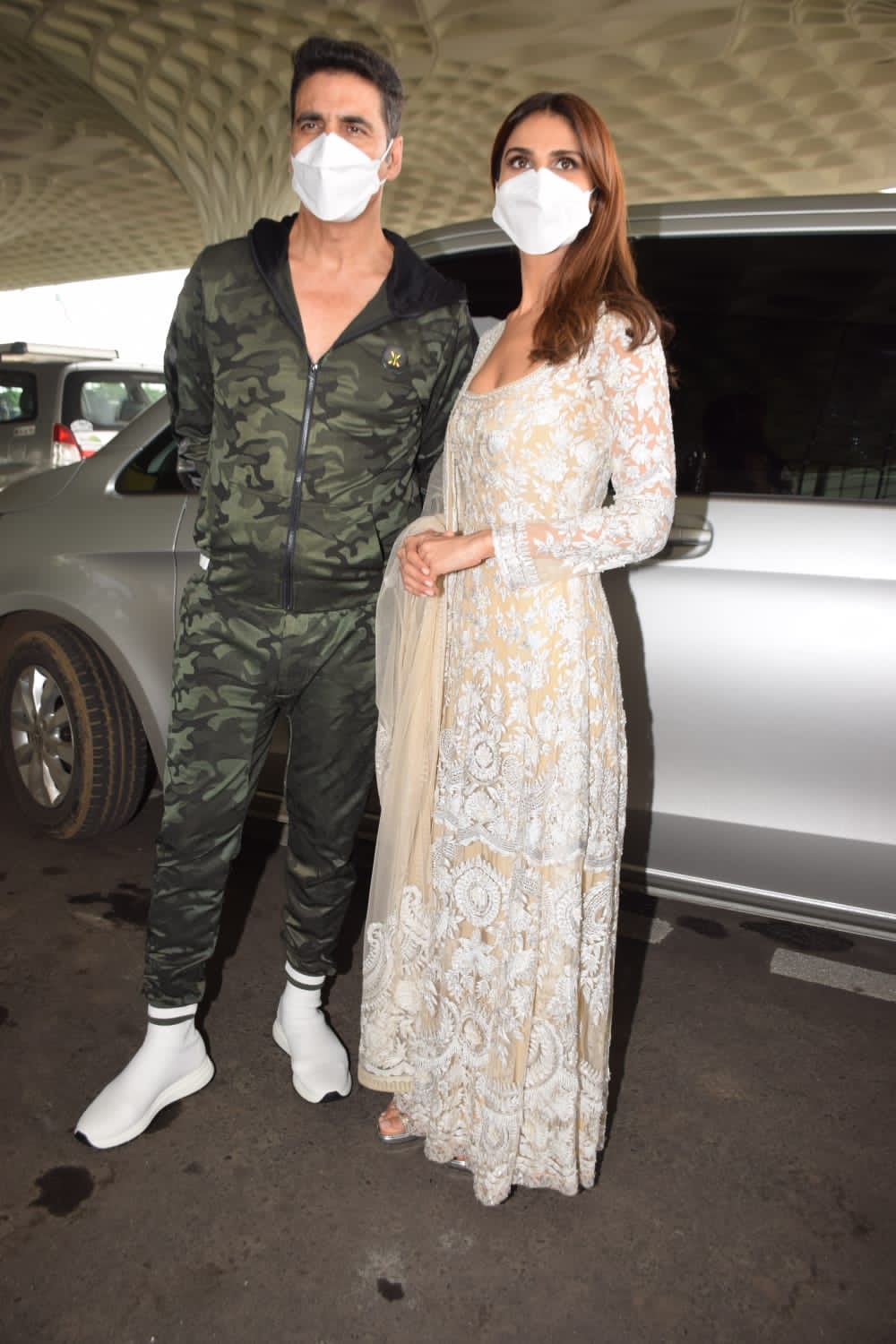 The Pooja Entertainment production recreates the 80’s with its teasers and has interested viewers with its retro vibe. Akshay in a suave, sharp, action role, that is native to him, plays an officer – a spy, on a rescue mission of a hijack with a codename Bellbottom. His mission is to rescue 210 hostages from the four hijackers aboard an Indian passenger flight. Three foreign destinations where the flight would be directed in the film as  are Dubai, Abu Dhabi and Muscat. Akshay and his team have to pose as re-fuelling staff to take on the hijackers and save all the lives aboard. Watch the trailer here!
Akshay Kumar along with his team took off in style to launch the trailer of their much-awaited film in Delhi’s PVR Priya, a single-screen theatre that was also the birthplace of PVR multiplexes. The adrenaline-packed trailer promises total entertainment through the story of an epic adventure full of world-class action, retro swag, adrenalin pumping background score and Akshay Kumar’s action. 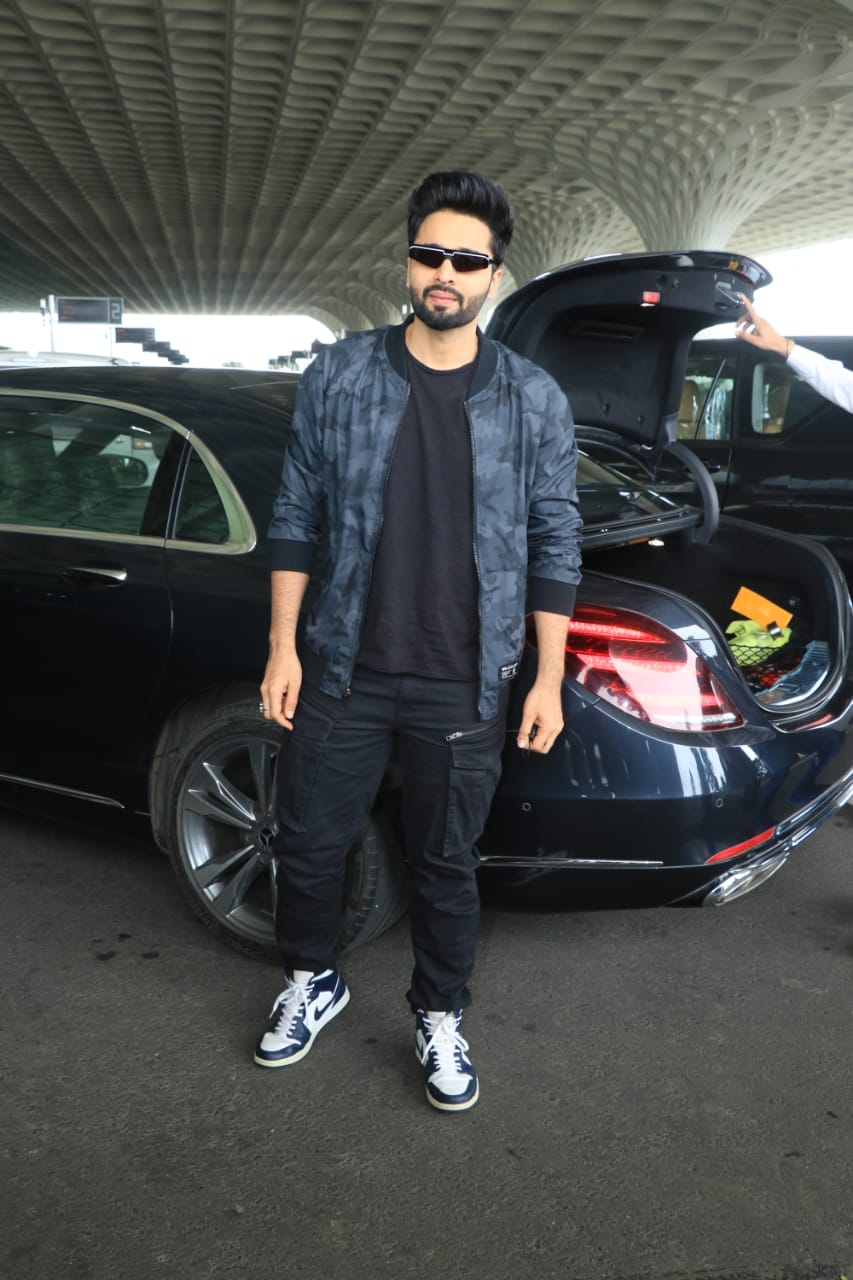 The Akshay Kumar starrer slated for a big-screen release on August 19, is all set to entertain the audiences in a 2D and 3D format as well. While the news of the film’s theatrical release has cheered the industry as well the audiences, the trailer promises that the film will be full on entertainment. 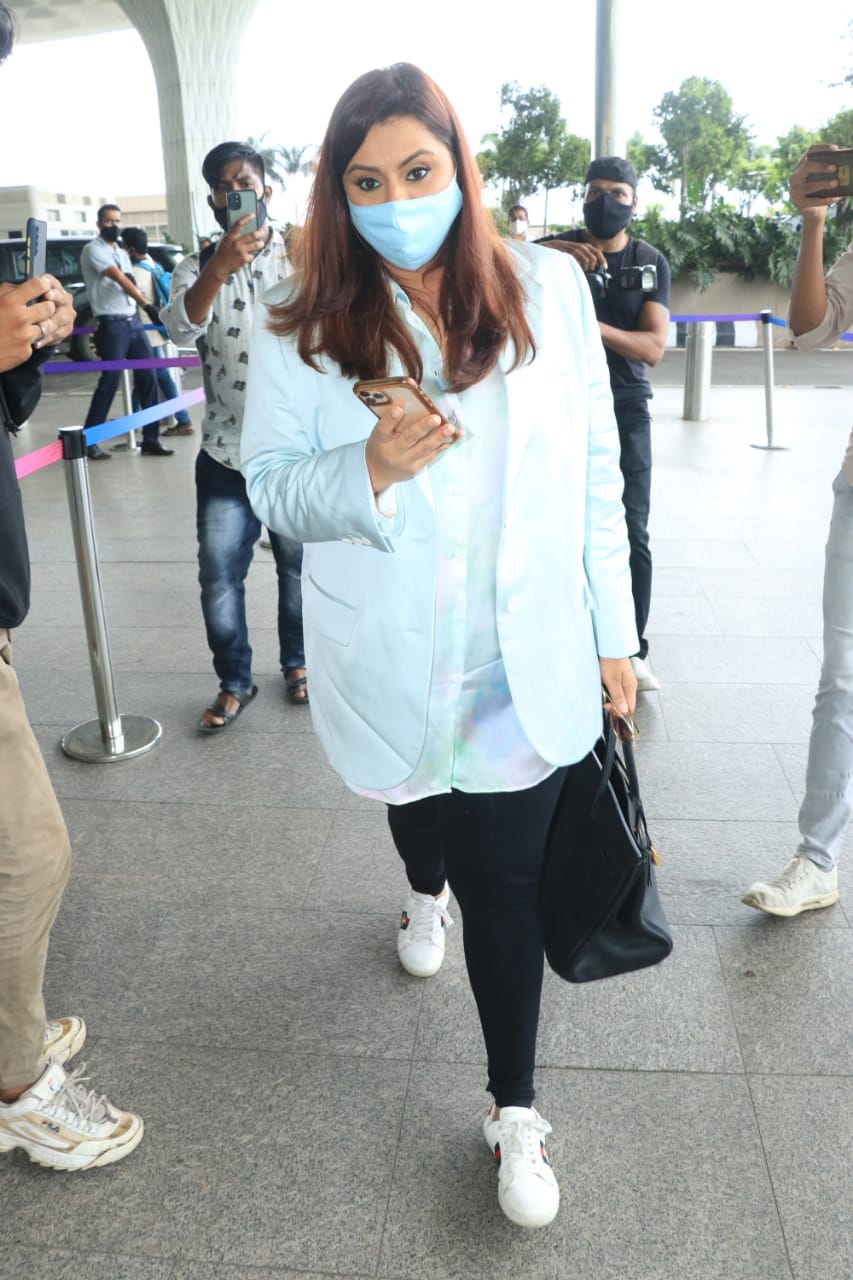 The dialogues picked from the trailer, that reek of patriotism, Hindustan Ek Soch Hai, Is Baar Unki Haar add to the drama of the spy thriller. The film releases on August 19th in big screens.
Previous Article

Prints that are taking over the season!