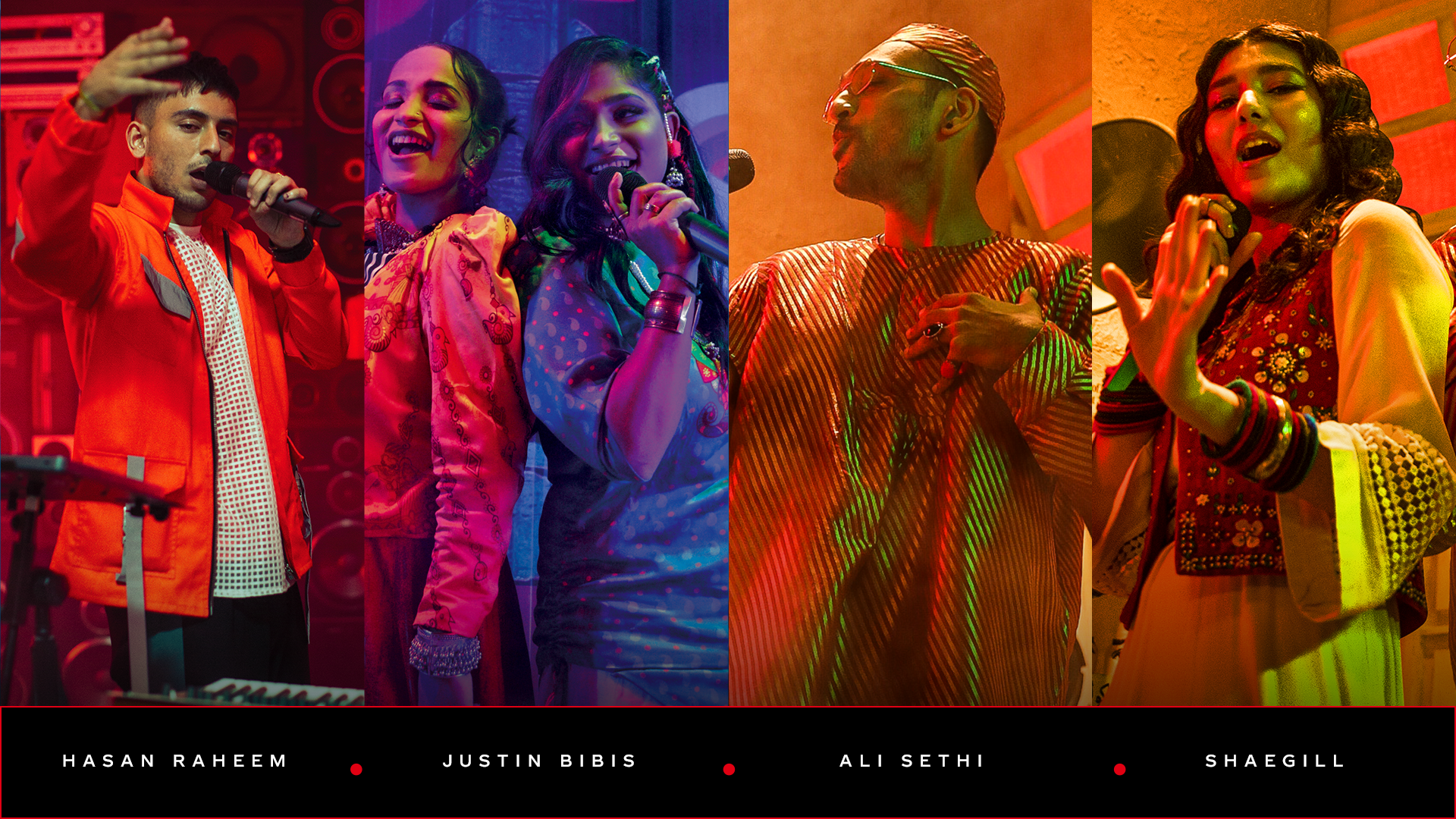 With over 13 million subscribers on YouTube, over 4 billion views on digital platforms and streaming in over 184 markets, Coke Studio has been embraced as a major platform for singers, songwriters and more from Pakistan, India, and across the region. Now, taking place at the Coca-Cola Arena on 14th October 2022, Coke Studio Live will feature incredible performances from Ali Sethi, Shae Gill, Hassan Raheem, and the dynamic sister duo of Sania Sohail and Muqadas Jandad, popularly known as Justin Bibis, with more exciting names to be announced soon. 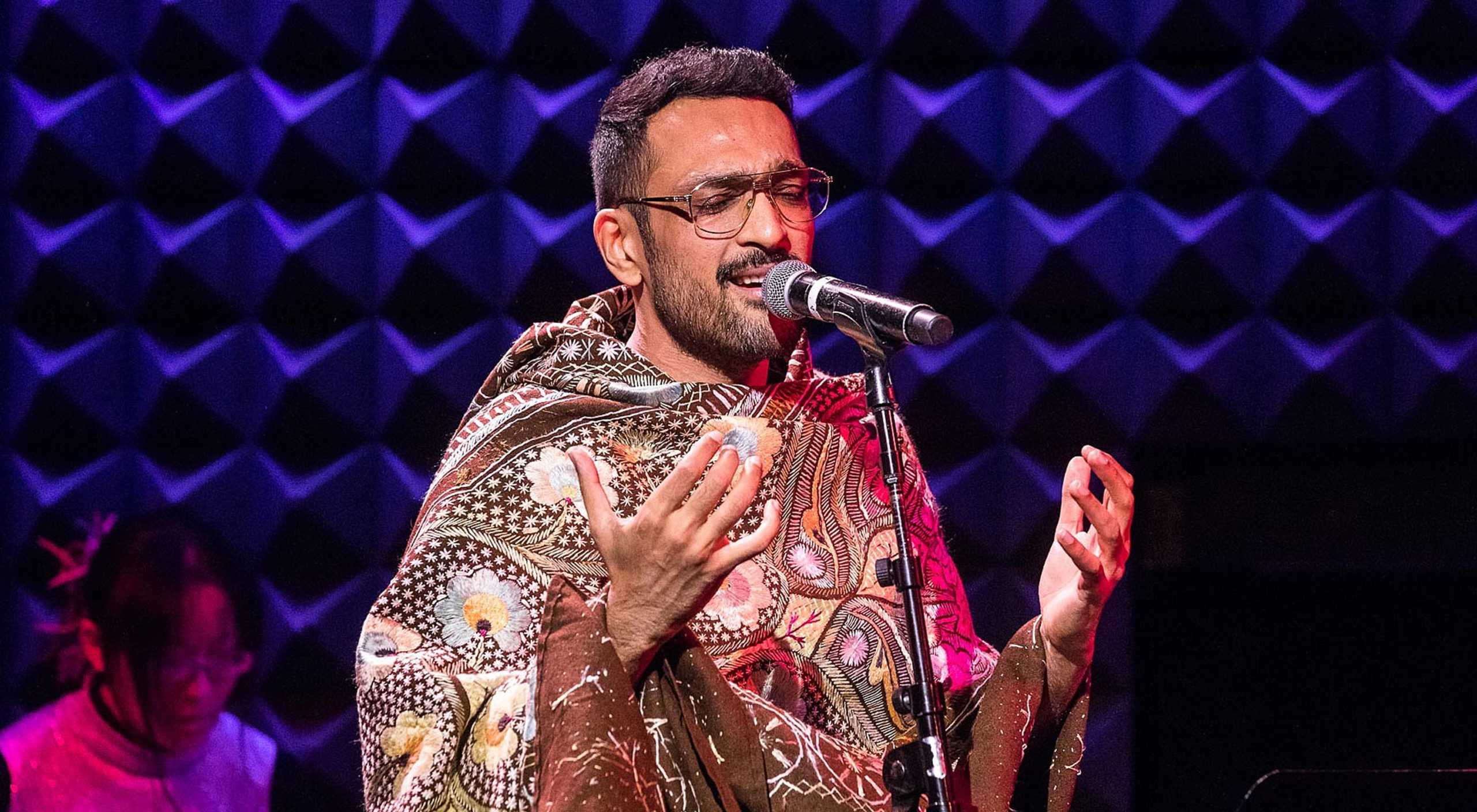 The Coke Studio Live concert will feature Ali Sethi, a Coke Studio stalwart who contributed his impressive vocal talents to one of the biggest songs of the year, Pasoori. A hugely popular artist on Spotify, with 5.6 million monthly listens, Ali is fast becoming an international star.

Shae Gill captured the hearts of music fans with Pasoori, which she performed alongside Ali Sethi. Pasoori was featured on the popular Ms Marvel superhero show on Disney+. The track has so far clocked up more than 300 million views on YouTube, with Shae’s music attracting 5.4 million monthly listens on Spotify.

Set to be one of the biggest musical events of the year, the tickets will be on sale from Monday, 29th August 2022.