Amitabh Bachchan just tweeted a picture from the movie Ajooba produced by Shashi Kapoor as it completed 30 years. He wrote a caption about how the years just passed by, where he lost some friends, and was left with only memories. Though the film wasn’t a hit in India, it met with success in the Soviet Union. The film starred Amitabh Bachchan, Dimple Kapadia, Rishi Kapoor and Sonam. 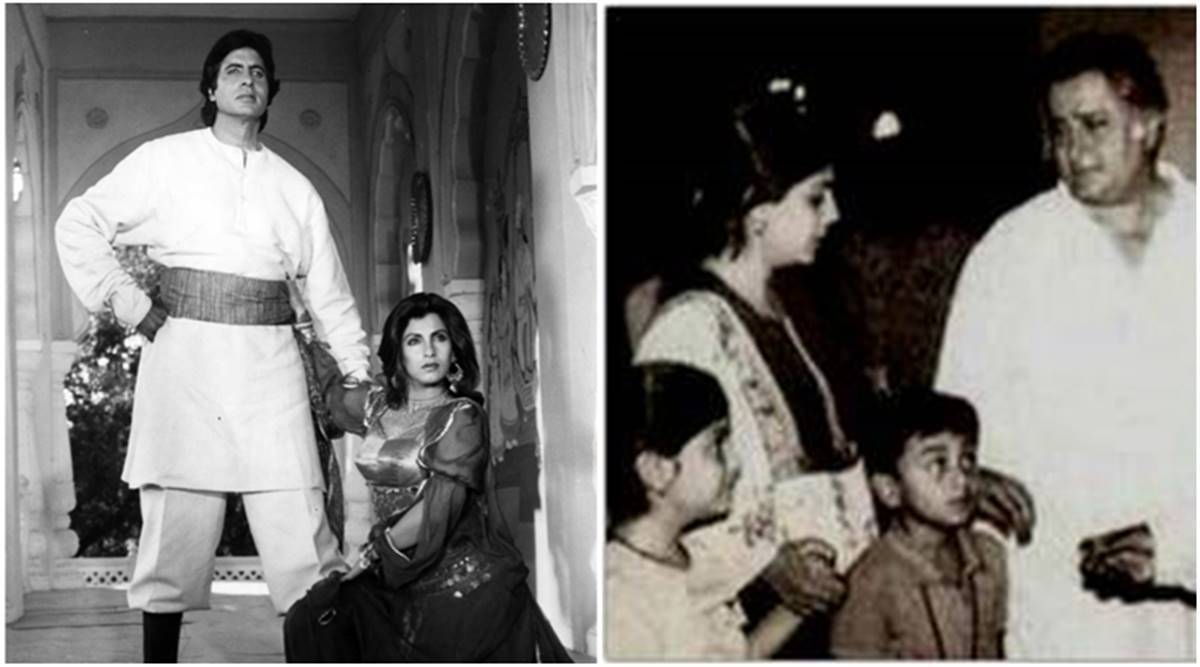 After Big B’s tweet, a fan shared a picture of a bewildered Ranbir Kapoor and his sister, Riddhima Kapoor Sahni from the sets of Ajooba. Shashi Kapoor also co-director Ajooba with Gennadi Vasilyev. 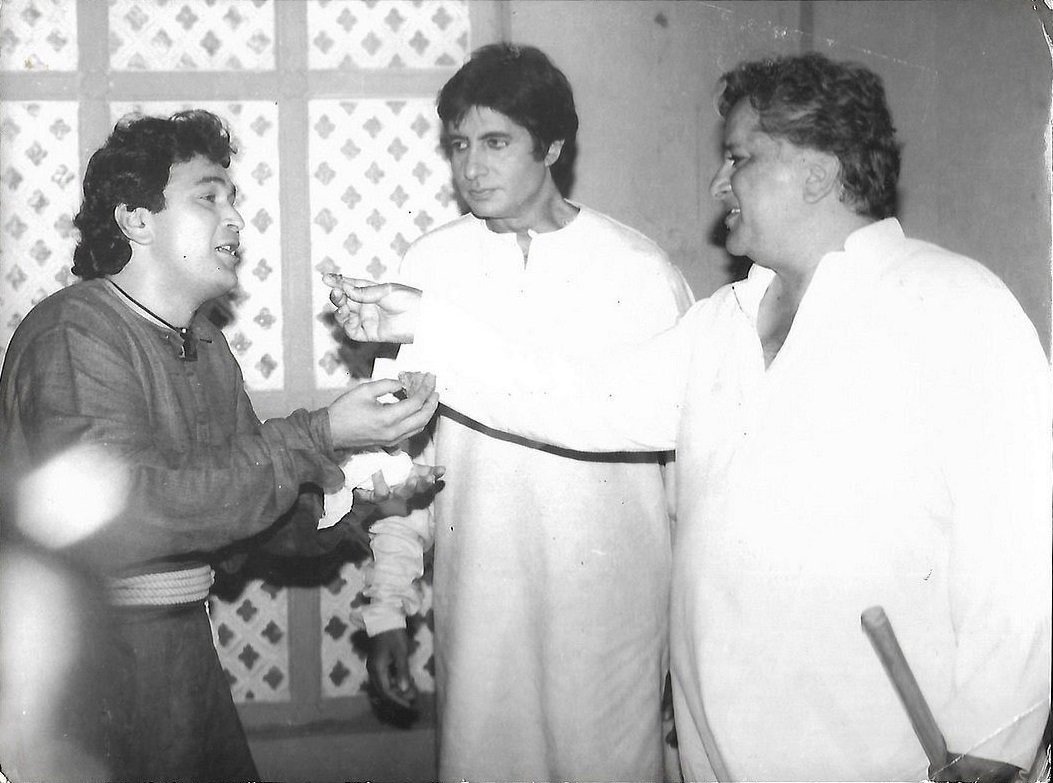 When Shashi Kapoor had received the Dadasaheb Phalke Award in 2014, Ranbir Kapoor had said, “We are extremely proud that now we have three Phalke winners in our family — Prithviraj Kapoor, my grandfather Raj Kapoor and now Shashi Kapoor.” 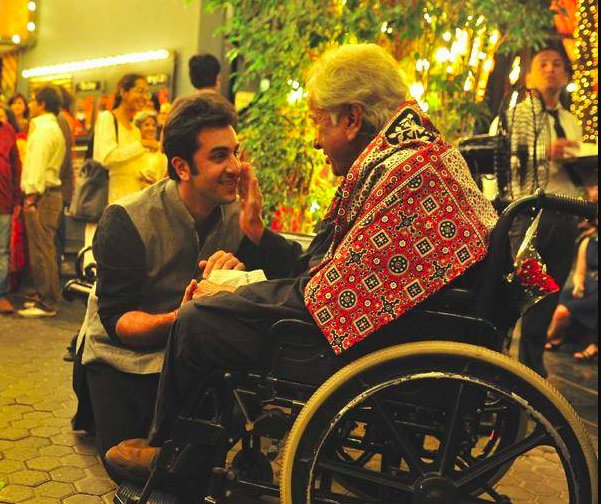 “We often forget what the yesteryear actors and filmmakers have done and it just warms my heart to see his contribution… When I was giving the voiceover and watching the video, I realised the value of Shashi. He did commercial films, independent films and international films. He encouraged the theatre culture in India,” Ranbir said. 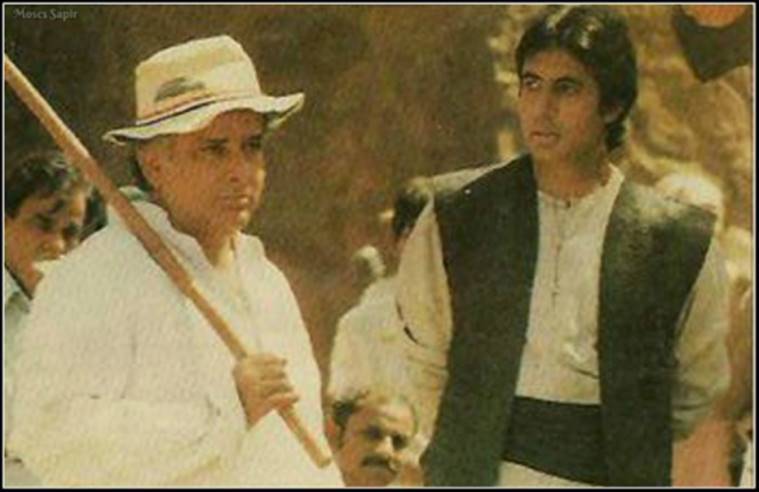 Amitabh’s post rekindled memory of the film and the stalwarts that were part of it. He  recently shared a still from his film Chupke Chupke and wrote how the house in which they shot the film, is now his residence, Jalsa.

Amitabh Bachchan and Ranbir Kapoor will be seen in the upcoming film Brahmastra.