Salman Khan may ring in his birthday on December 27 at his Panvel farmhouse with a few family members and close friends. Amid the lockdown too, Salman had spent the majority of his time there and often used to share glimpses from his life there on social media. His 55th birthday would then be a family affair. Salman Khan’s niece Ayat Sharma too will be turning a year older on the same day as the superstar. 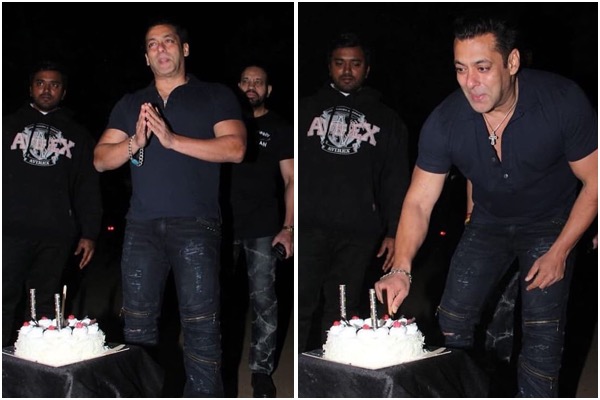 Salman will be seen next in Radhe: Your Most Wanted Bhai with Disha Patani, Randeep Hooda, and Jackie Shroff. The film’s shoot completed in October. Now, Salman is shooting for his next Antim, with his brother-in-law, Aayush Sharma. The film is helmed by Mahesh Manjrekar and is a remake of the hit Marathi film, Mulshi Pattern. The first look of Salman Khan as a Sikh cop was revealed a few days back by Aayush via his Instagram handle.