The former Miss India winner, Filmfare award recipient, and a powerhouse of beauty and positivity — Juhi Chawla turns 52 today! From her debut in Qayamat Se Qayamat in 1988 to her beautiful part in Ek Ladki Ko Dekha Toh Aisa Laga in 2019, she has continued to stun us with her performances for decades. By breaking her cast of the vivacious, bubbly persona from the 90s with serious, intense roles in movies such as the critically acclaimed, My Brother …Nikhil in 2005, she was and continues to be an actress brimming with versatility, and grace. On her birthday, let’s look at the superstar’s most recent and iconic performances: 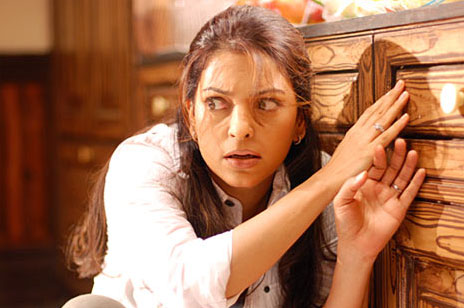 Playing the part of a concerned and empathetic mother, Juhi Chawla nailed her role in Bhoothnath with Amitabh Bachchan. In a bizarre situation where you’re confronted with the fact that your house is haunted by a kind-hearted ghost, she stayed and listened to the whole story. With a guest appearance from Shah Rukh Khan, Bhoothnath makes for a fun and heartwarming watch.

An unusual love story with a stellar cast of Juhi Chawla, Anil Kapoor, Sonam K Ahuja, and Rajkummar Rao, Ek Ladki Ko Dekha Toh Aisa Laga was a beautiful coming of age comedy. Juhi Chawla’s part as a single mother who believes that at a certain age, children should be free to make their own choices is inspiring and refreshing to watch. Playing the part with utmost grace, Juhi Chawla commanded the stage with her elegance and presence. 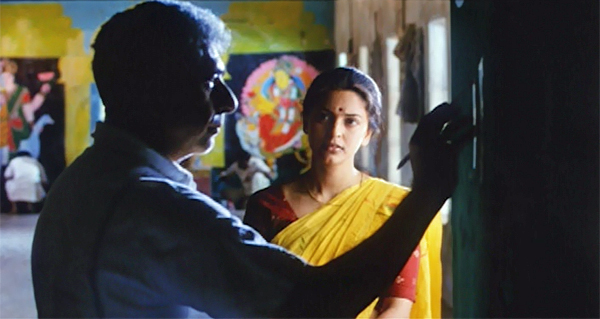 Breaking the mould of a light-hearted, happy-go-lucky woman, Juhi Chawla played a somber filmmaker in search of the truth between three convicted murders. In this crime-drama starring Naseeruddin Shah, Jackie and Shroff, and Gulshan Grover, Juhi Chawla is the knot that connects them all as she navigates her way through the maze of perspectives and finds redemption for her own marriage. 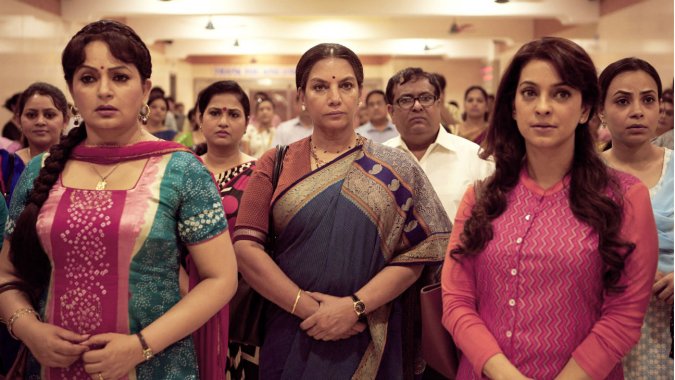 Teachers shape the way we see the world and learn from it. However, that process can be hindered when education is commercialized for the sake of profit instead of the greater good. In such a world, we all need teachers like Juhi Chawla’s character Jyoti and Shabana Azmi’s character Vidya who would go head to head with the cut-throat principles of the education system today, for the sake of better teachers and their students. The movie is a touching story of ethics versus greed. 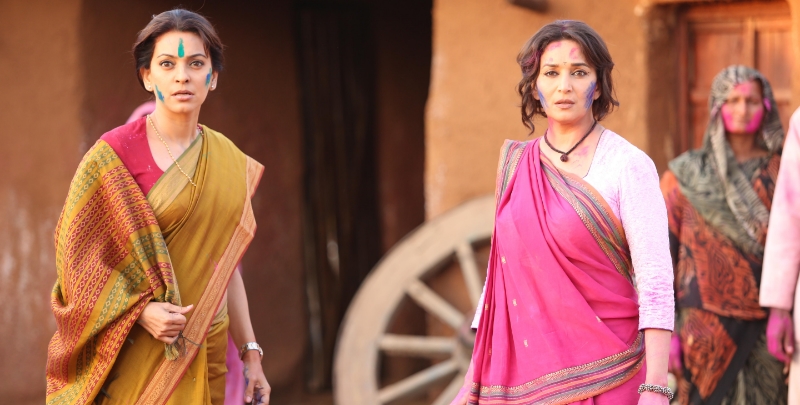 It is daunting to know that two of the biggest superstars of the 90s, Madhuri Dixit and Juhi Chawla hadn’t shared the screen together until Gulaab Gang in 2014. Juhi Chawla plays the antagonist part as a shrewd politician in this movie of fierce women who stand up to issues of rape, dowry, domestic violence, electricity matters, and education. As Madhuri Dixit and Juhi Chawla are set in a deadlocked battle for power, the tension and friction between the two will have you at the edge of your seat.

Vacation Goals: Check out the B-town celebs holidaying in the Maldives this week!