Martin Scorsese, the Oscar winning director has impacted cinema in an incredible manner and given us many show-stoppers that appeared to mix the lovely old with the progressive new yet devoted his cash, endeavors and time to re establishing and sparing movies that were thought long-dead, his energy for films is dazzling, without a doubt.
On the director’s birthday we take a look at some of his marvelous art work: 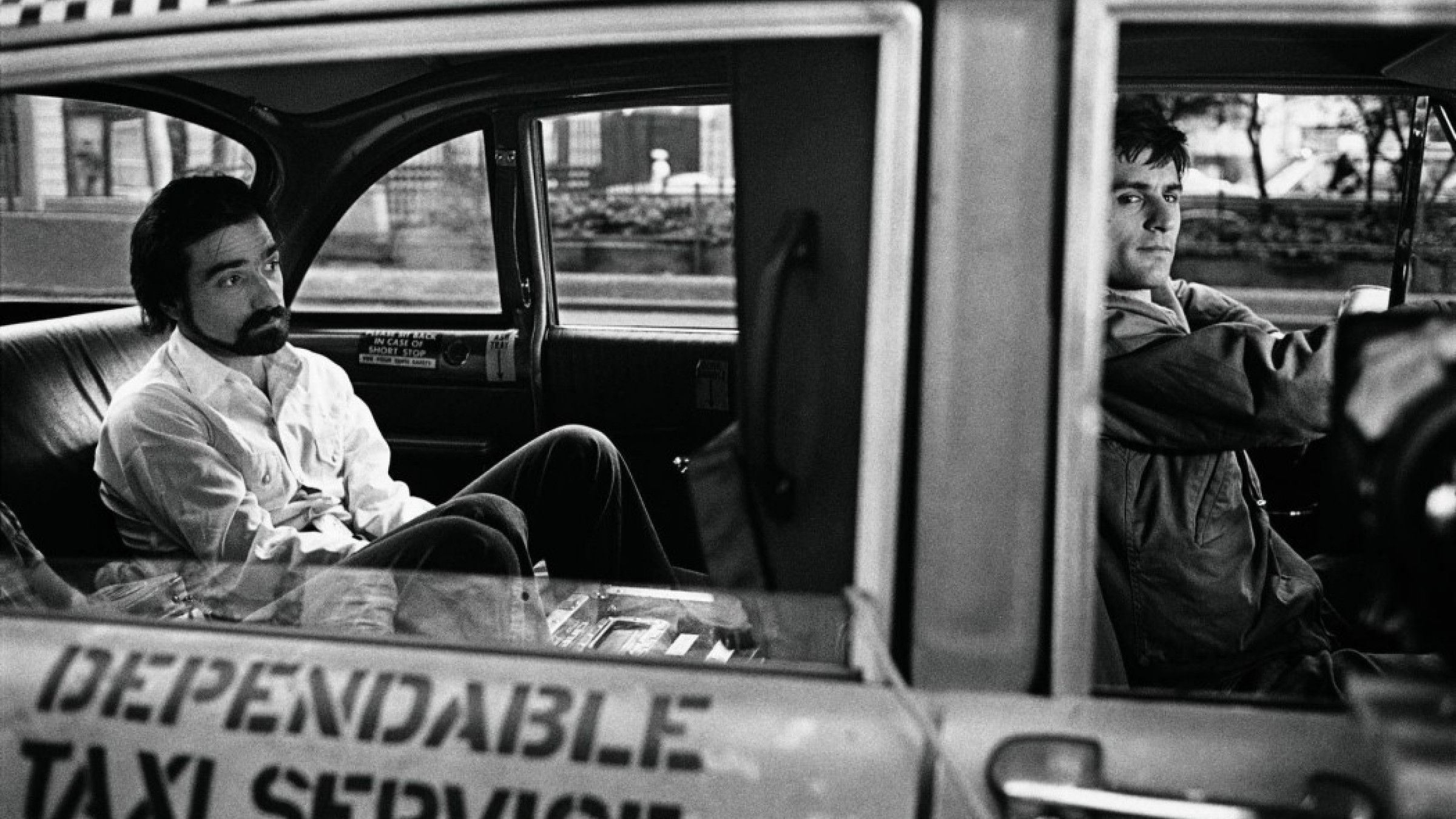 A few other directors tried to recreate the magic of Martin Scorsese’s psychological thriller but the brilliance was never bettered. Taxi Driver is one of Martin Scorsese’s earliest films and the best thing he has ever constructed. It recounts the tale of Travis Bickle, a cab driver who pulls all nighters to keep occupied and keep himself from his thoughts.

The Wolf of Wall Street 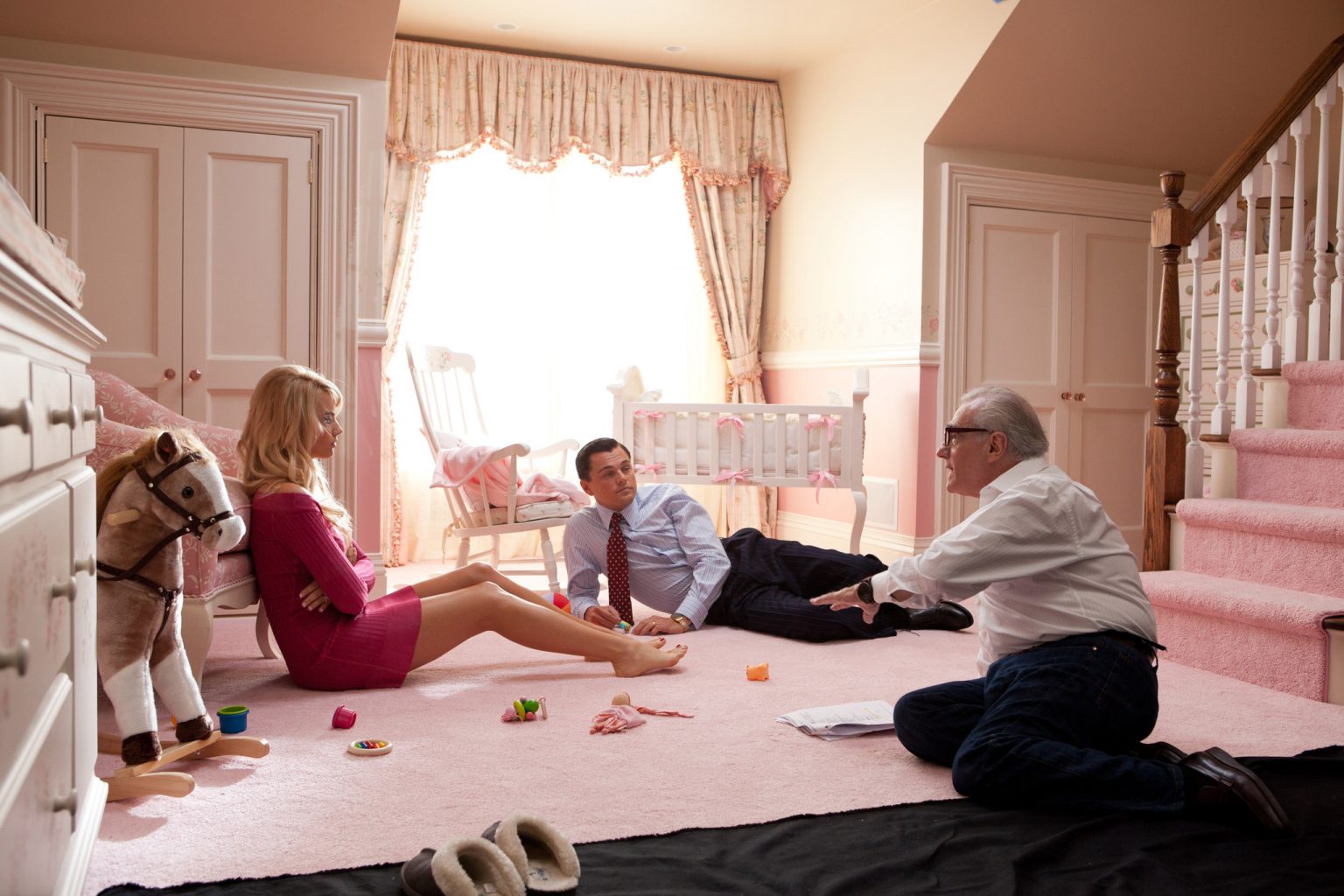 Leonardo DiCaprio and Jonah Hill here give one of the best performances of their career and award the movie its energy and crude feeling of risk and danger, while Martin Scorsese’s direction cause the film to feel like an exciting drive around. This three-hour epic story of Jordan Belfort as he cheats and fakes his way to the highest point of Wall Street is the absolute best work Martin Scorsese has ever done. 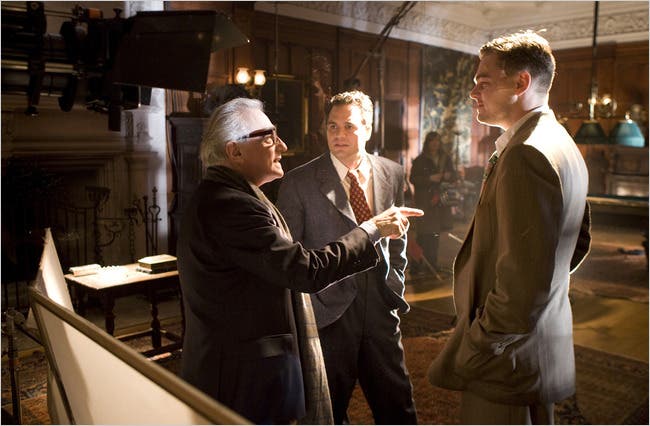 This is a film that changed the perspective about Martin’s genre of work. A spine chiller with substantial shadowy impacts, Shutter Island recounts the narrative of two US marshals that go to an inaccessible island to examine the vanishing of a patient from an asylum, just to reveal stunning certainties about the spot. 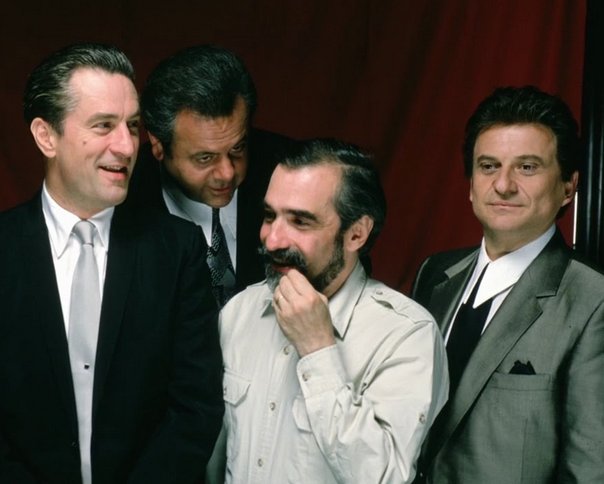 Goodfellas is the meaning of a work of art, a film that is profoundly engraved into the mind of film lovers all around the globe and a show-stopper that individuals have continued returning to a long time for thirty years at this point. Goodfellas‘ plot brings forth more than thirty years and executes Scorsese’s ideas of honesty and ethical quality impeccably, ensuring justice is constantly conveyed.

The Age of Innocence 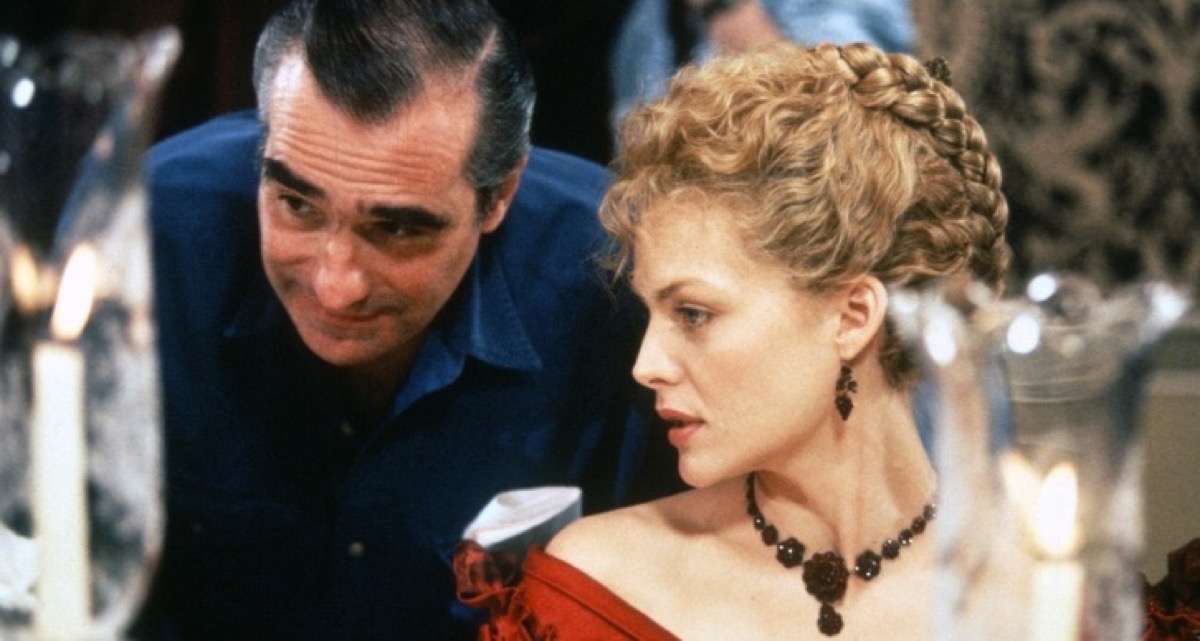 The Age of Innocence is something solitary, even in Martin Scorsese’s extraordinary and fluctuated filmography, it is sensual, exquisite, and entrancing. With staggeringly ground-breaking exhibitions by Daniel Day-Lewis and Michelle Pfeiffer, and flawless set and costume plan, this period piece stays one of the most wonderful and appalling versions of love ever put to screen. 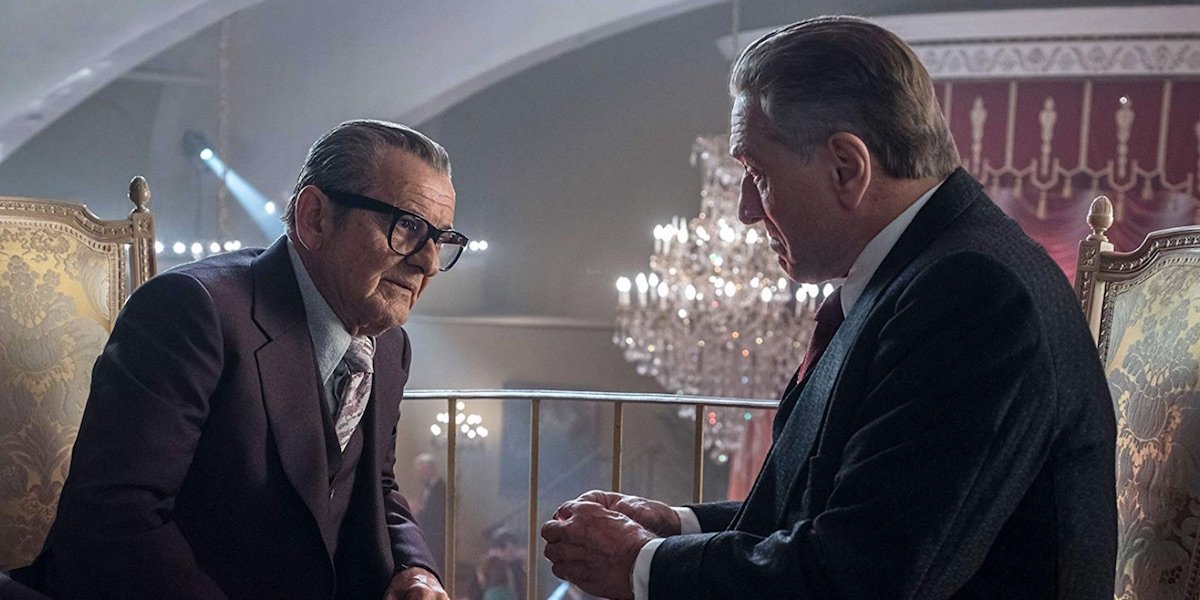 Watching Martin Scorsese’s most recent mafia epic leaves you no decision other than to feel the most profound thankfulness for the specialty of filmmaking. Robert De Niro, Joe Pesci, and Al Pacino, the blessed trio gather to carry life to an epic story about their profound force and impact over the greatest of issues, and the lives they drove outside the defilement and carnage. 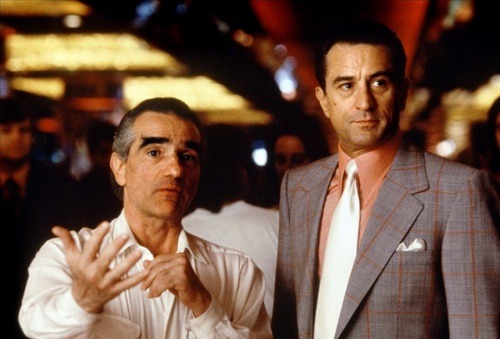 Not many movies open with a consummation and those that do have an unmistakable objective as a primary concern this is what movie is going to be about and nothing else As we see Robert De Niro’s character, Sam Rothstein, explode in his vehicle similarly as the film begins, it is exceptionally evident that this is a film about the inevitable power of fate and the passivity that normally accompanies it.