Read on to know what makes Bosco Martis’ directorial debut Rocket Gang one of the most anticipated releases of the year!

What is common between Matargashti, Tu Meri, Tum Hi Ho Bandhu, and Senorita? The answer is the phenomenal choreographer Bosco Martis! All the mentioned music videos by the ace choreographer, among many others, became a massive hit among the audience because they could convey the emotions and weave a story. 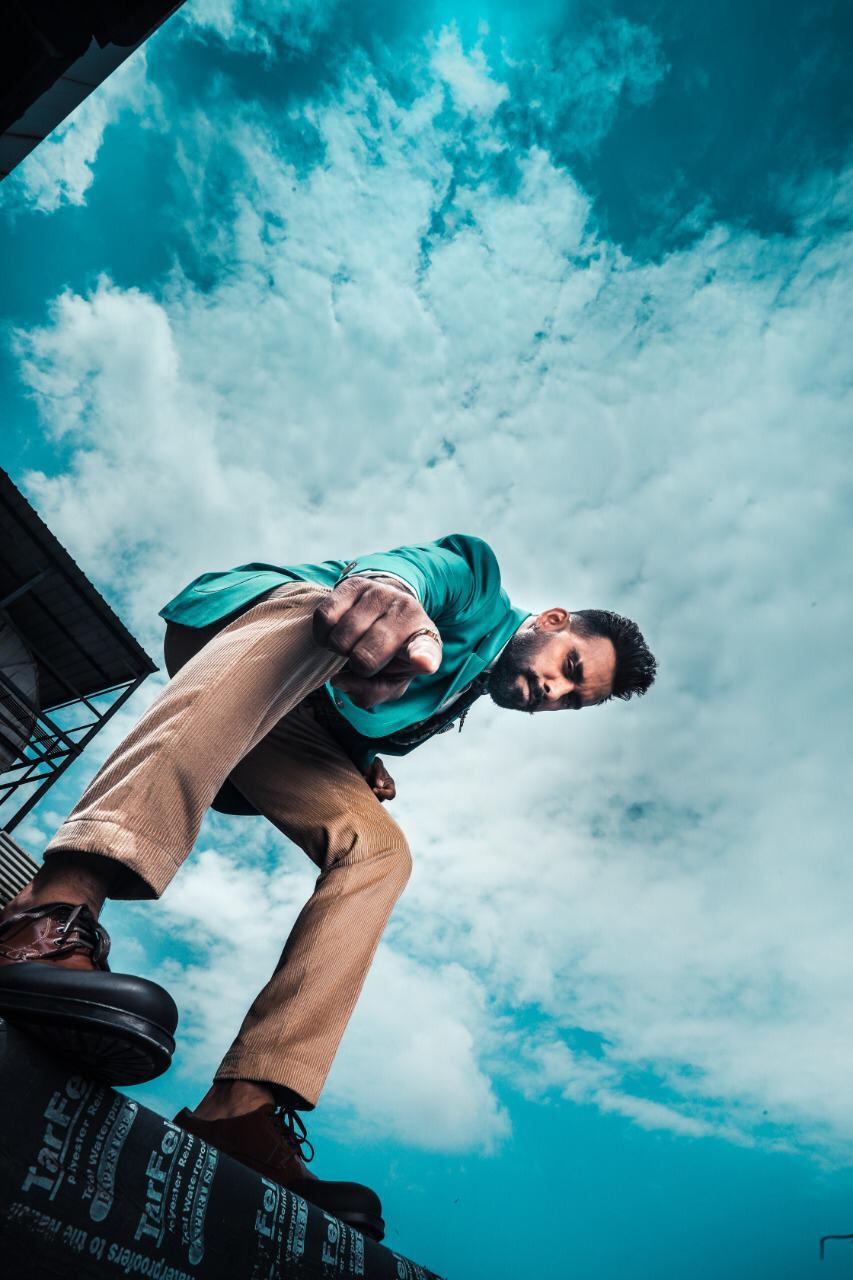 Now that the innate storyteller is venturing into filmmaking, there is natural excitement among the cine lovers to witness his magic on celluloid with a full-length feature film. Bosco Martis, who is all set to mark his directorial debut with Rocket Gang, will explore a new genre of dance fantasy comedy.

While speaking about the same, Bosco Martis said, “The ultimate aim of any dance performance is to tell a story, and I have always approached a music video with the same idea. Making a directorial debut is an extension of that approach. I hope the audience enjoys the film as much as they have loved my dance sequences.” 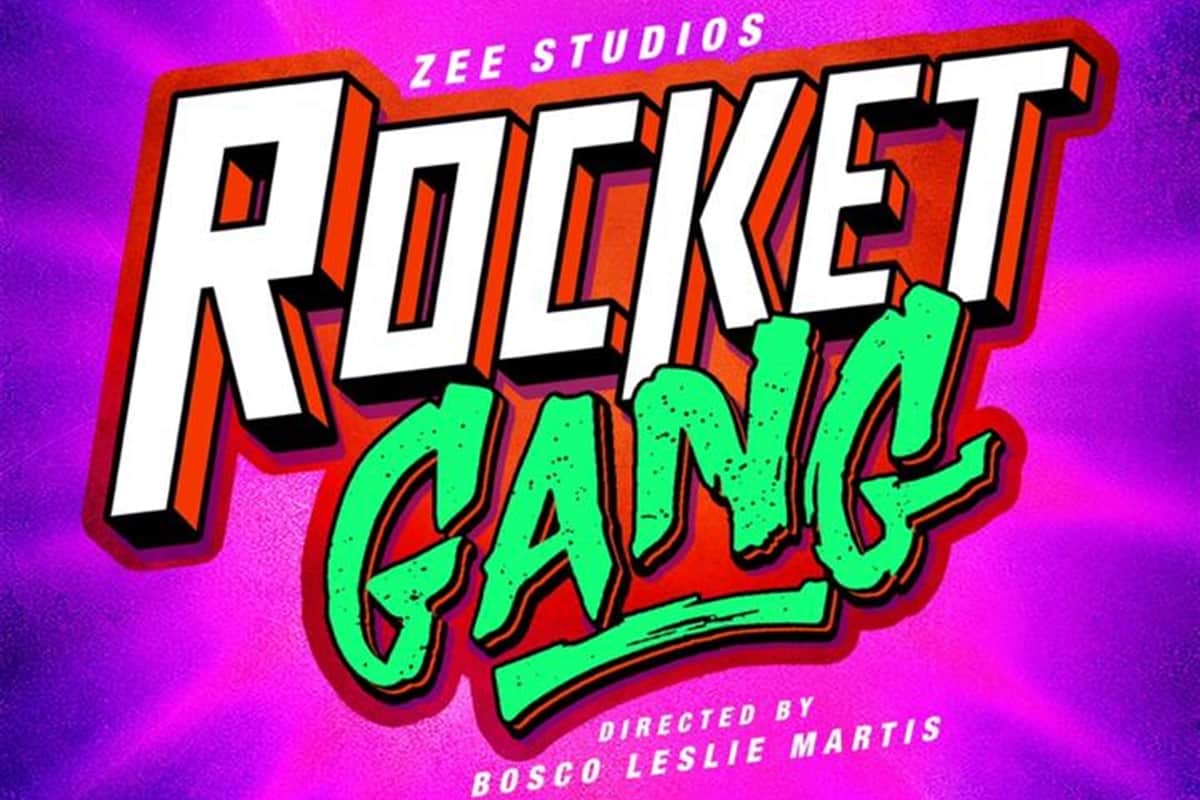 The renowned choreographer has more than 500 dance sequences to his credit. Touted as one of the most celebrated choreographers, watching his work on a film will indeed be a treat! Meanwhile, Rocket Gang has already wrapped its shooting schedule. Produced by Zee Studios, the film stars Aditya Seal, Nikita Dutta, and a new crop of talent from all across the nation.

Taapsee Pannu's Shabaash Mithu to release on THIS date!

0
Aakanksha Naval-Shetye December 5, 2021
No Comments Yet