Fresh off the success of his sophomore album, Punya Paap multi-platinum rapper DIVINE has teamed up with prominent American rappers Vince Staples and Pusha T for the original track in the highly-anticipated Netflix film The White Tiger starring Adarsh Gourav, Rajkummar Rao and Priyanka Chopra Jonas. Titled Jungle Mantra, the invigorating track draws inferences from codes of the jungle and aspires to be the most pertinent portrayal of the trials, tribulations and accomplishments experienced by the lead protagonist in the film, portrayed by Gourav. Pivoted in the pits of a high tempo chorus, one that would inspire a street revolution, the track sees DIVINE, Pusha T and Vince Staples explore the universal themes of class disparity. 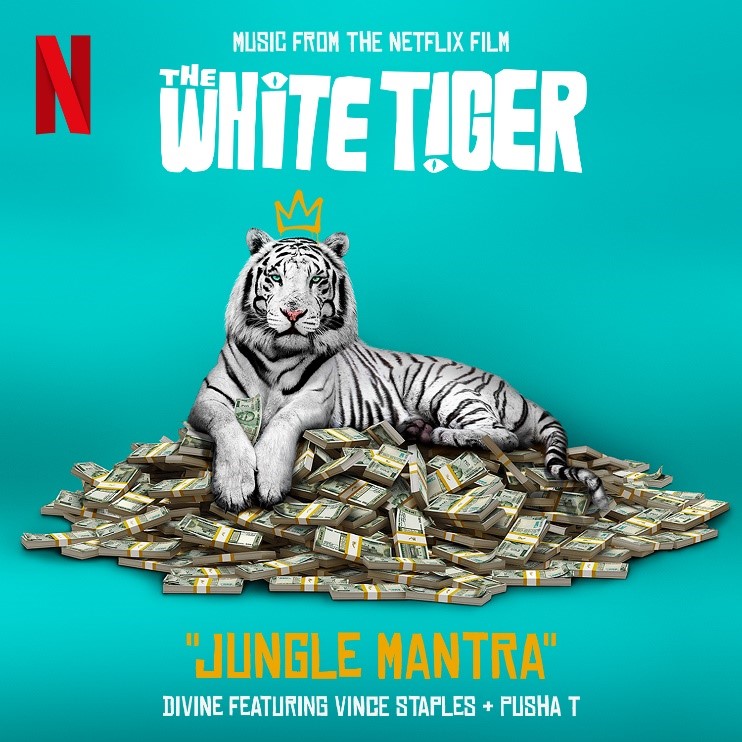 “I’m really excited to have partnered on this film. I felt a personal connect with the refreshing narrative which is so relevant today and very comparable to the lives of many today who were once the underdogs till they started to stand up and speak for themselves. This track will reflect the tale of rebellion and opportunity that the film weaves itself around and will narrate the story of the economic and emotional disparity between the rich and the poor.,” says Divine. Ramin Bahrani  who is a DIVINE fan, gets to to work with him, the great Vince Staples and Pusha T hat amplified the themes and the energy of The White Tiger. This Gully Gang protégé, Karan Kanchan-produced track is befitting of being called not only a natural successor of DIVINE’s 2018 cult hit Kaam 25 from Netflix’s Sacred Games but a promising showstopper primed to leave a noteworthy impression on global territories. 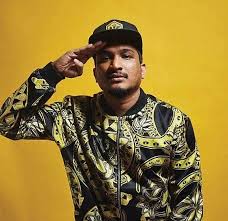 This is the second time DIVINE has collaborated with the streaming giant, Earlier, he contributed to the soundtrack for ‘Sacred Games’, an Indian Netflix Original Series with ‘ Kaam 25 produced by Phenom.