While his film roles have warmed our hearts  be it playing the romantic lead in Kal Ho Na Ho to the playing Iago’s character of Langda Tyagi in Omkara, Saif Ali Khan has always been hailed for his interesting project choices. In 2018, when he became a part of Sacred Games and marked his debut on the OTT space, he emerged as the first star to take the path less travelled and started a new chapter in his professional life, one that broke norms and set new trends for other actors and stars to follow. 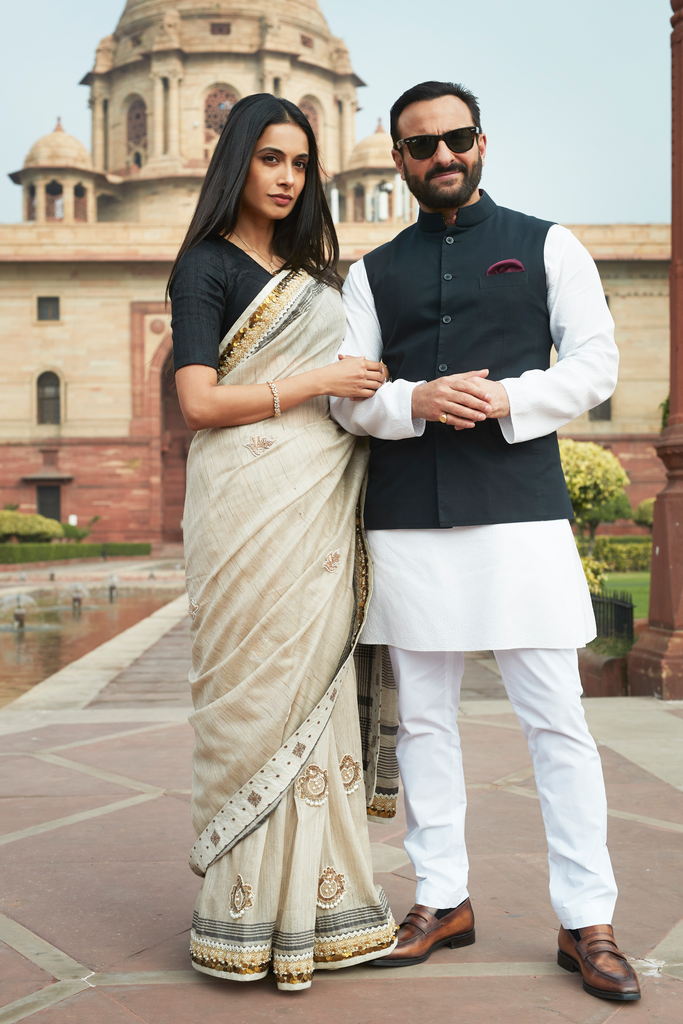 And today, his second digital project titled Tandav released on Amazon Prime. Created by Ali Abbas Zafar, Tandav is a political thriller that sees the actor in a never-seen-before avatar of a politician. He plays the son of the Prime Minister of India. His  father dies under mysterious circumstances and as he plans to take his legacy ahead, he becomes a part of a dark and abysmal world of politics.

Known to surprise his audience each time, he repeats history with Tandav as it adds another feather in his hat. He aces the complexities and nuances in his characters and leaves everyone impressed with his tough act. His dynamic with Sunil Grover seems to have become one of the major highlights of the show.

On building a vegan beauty routine