Having portrayed many memorable characters in his prolific career so far, Kartik Aaryan had recently confessed that he would love to do a biopic on cricketer Virat Kohli.

Yes, you read it right! When the young star was asked about a biopic he would love to be a part of, he was quick to revert – Virat Kohli. While sports films is one of the most loved genres in India and with films like ‘83’ would love to see Kartik do a film based on cricket. 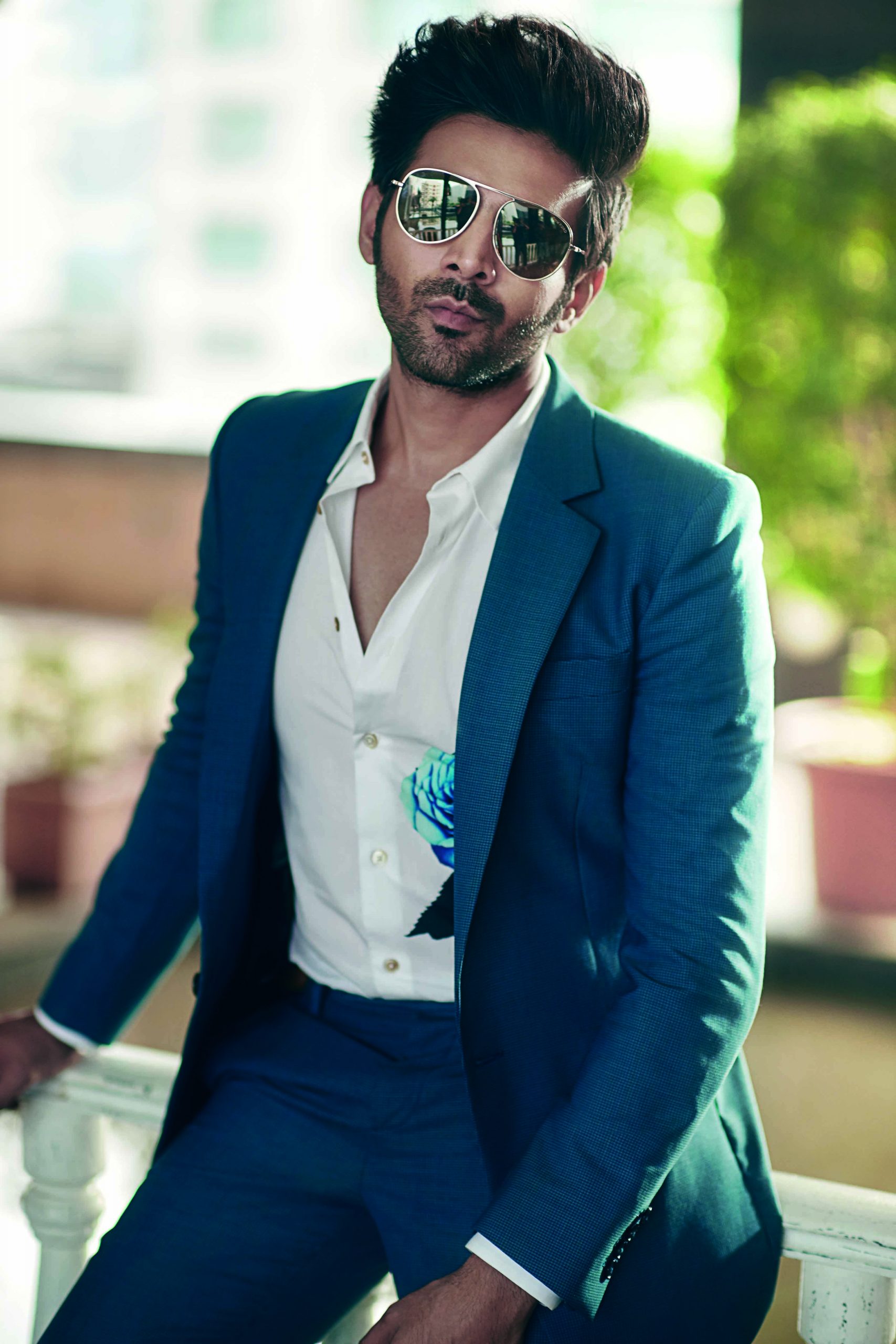 Not to forget, Kartik had raised quite the anticipation with his ad film, among fans recently when he shared a video of him, dressed in a cricket jersey, batting on the pitch, and captioned it, “Coming soon 🏏”.

Talking about Virat Kohli’s biopic, many feel Kartik would be an amazing choice to take on a role like this especially as the actor is basking in the super success of his last release, Dhamaka receiving endless love for impressing the audience in a new avatar.

After a successful OTT debut with Dhamaka, Kartik is all set to take on versatile roles with a mixed bag of interesting projects in 2022 including, Shehzada, Freddy, Bhool Bhulaiyaa 2, Captain India and Sajid Nadiadwala’s untitled next.