Buzz is that the team is shooting in a bio-bubble environment to ensure complete safety and following all Covid-related health protocols. And as per the latest reports, the film’s villain John Abraham has now joined SRK for their next action schedule of the film. 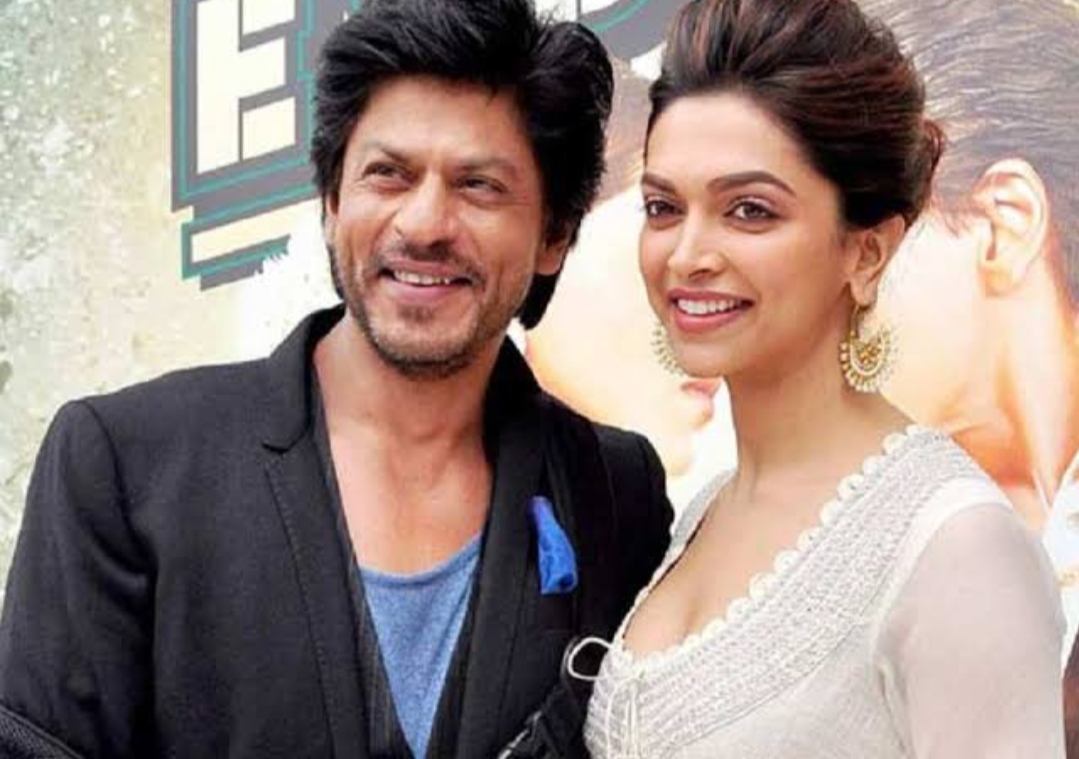 As per the buzz doing rounds, filmmaker Aditya Chopra and director Siddharth Anand are ensuring that the film will be an action-packed treat. For the same, the makers are said to have been planning to rope in four international action directors. While a large section will be shot in Mumbai at the YashRaj studios, they are also planning to shoot some high octane action sequences in Russia and the Middle East. However, the schedules will ultimately depend on the travel restrictions.  The film also stars Deepika Padukone in the lead and is expected to have a cameo by Salman Khan in his Tiger avatar.

Bellamkonda Sreenivas working it out for Bollywood debut