On singer Neeti Mohan’s request, comedian and host Kapil Sharma has finally revealed the name of his baby boy. While the comedian has been keeping a low profile and spending quality time with his family, he revealed his newborn’s name in a most unexpected manner. 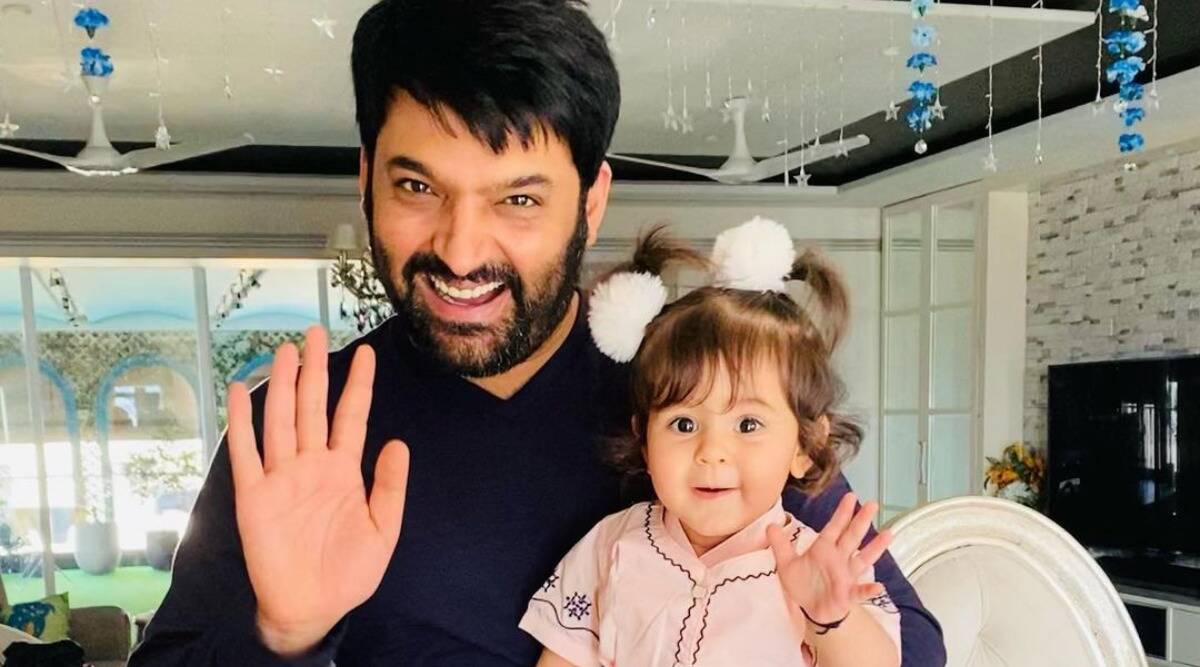 Kapil Sharma recently celebrated his birthday on April 2 and his social media accounts were flooded with birthday wishes. Kapil took out time on Sunday (April 4) to reply to all the birthday wishes and here’s was revealed.

Singer Neeti Mohan’s birthday wish for Kapil was pretty endearing. She wrote, “Happy birthday dearest @KapilSharmaK9 Pahji. Lots of love to you and your family. Ab to baby boy ka naam bata do.”

This is the comedian’s second child. He has an older daughter called Anayra.On the professional front, Kapil is working on a Netflix original for a comedy special but the details of the project has been under wraps. According to reports, the show will premiere on the streamer in 2021 across 190 countries. The date is yet to be announced.

Kapil has been on a paternity break for the last few months. He is expected to return with a revamped version of his show The Kapil Sharma Show later this year. According to reports, the comedy show will make a comeback in May.