The Bollywood stunner shocked all with her new look 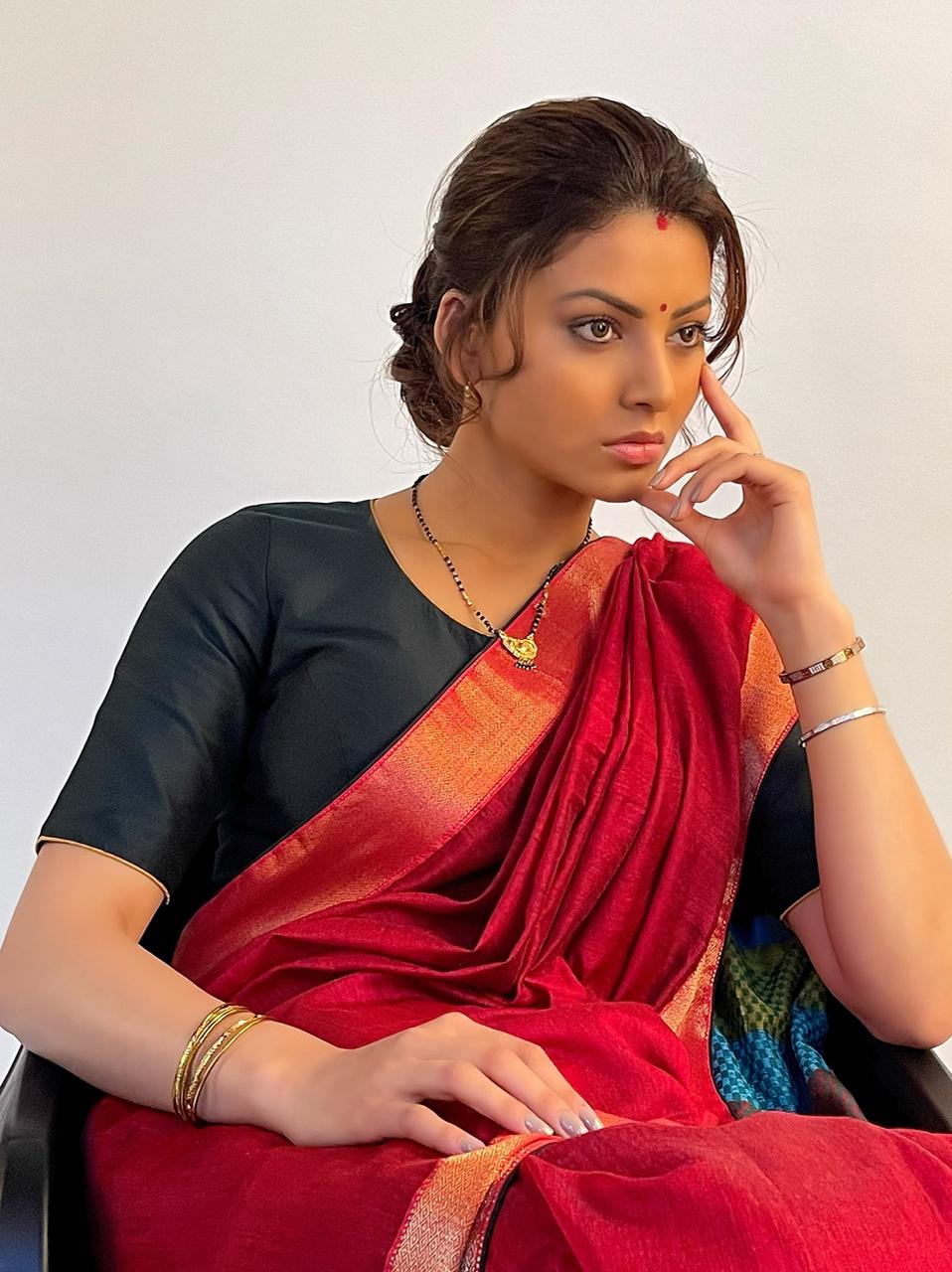 Urvashi Rautela – known largely for her glamourous roles – recently shocked her fans as she posted a picture of herself on Instagram. The pic has Urvashi draped in a simple saree that she sports with a mangal-sutra and sindoor. The look has gone viral and the caption suggests that it’s from one of her upcoming South projects, as she captioned it, “Sonna vaaka kapathardhu,” in line with her role.

In the year ahead, Urvashi Rautela will be seen sharing screen space with Randeep Hooda for the upcoming Jio studios web-series Inspector Avinash. She will also be seen making her Tamil debut in a big-budget multilingual sci-fi film that has her play the role of a microbiologist and an IITian. Apart from this she will be starring in Black Rose a bilingual thriller, and a Hindi remake of Thirutu Payale 2. She will also be seen romancing the famous Punjabi singer Guru Randhawa in the upcoming music video Mar Jayenge’. But the most exciting project for Urvashi Rautela is going to be her international music collaboration ‘Versace’ with the Egyptian superstar Mohamed Ramadan.

0
Aakanksha Naval-Shetye April 4, 2021
No Comments Yet