Actor Bhagyashree, who made her debut with Maine Pyar Kiya with Salman Khan, will next be seen with Kangana Ranaut in her upcoming film Thalaivi. The film is based on the life of actor and former Tamil Nadu Chief Minister J Jayalalithaa. 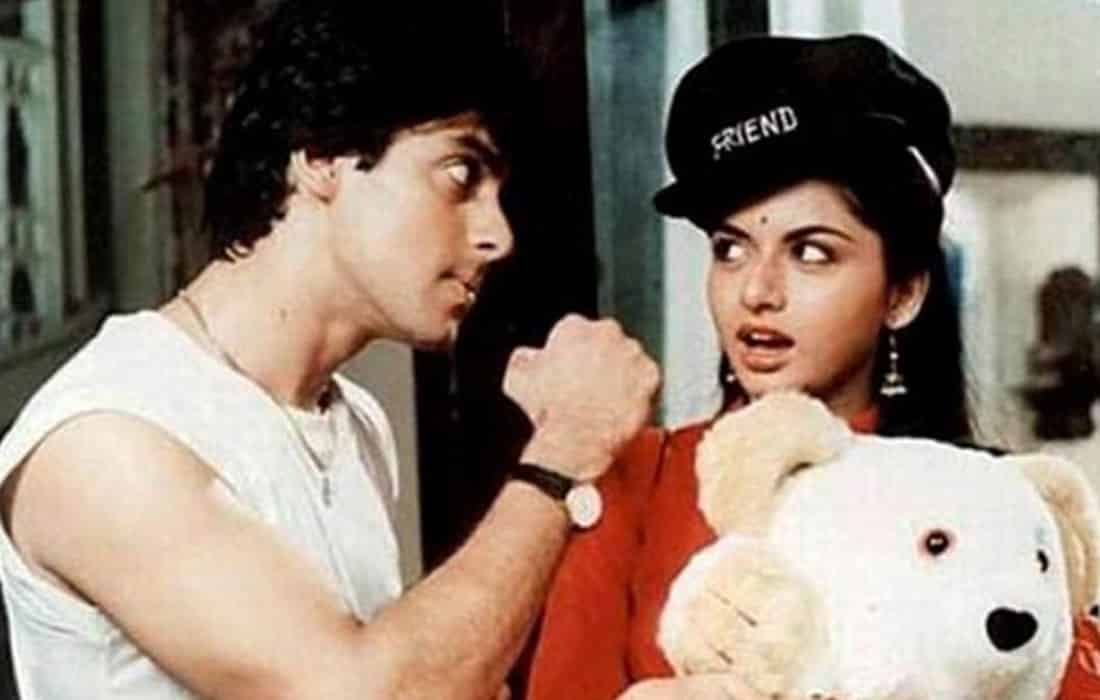 Bhagyashree  plays a key role in the film and her character brings about a turning point in Thalaivi’s life. Kangana and she have had a lot of scenes together, and the entire team loved their on-screen chemistry. “It was fun working with her because she is a fantastic artiste, who puts a lot into her performances. It was great to get back to the set after a very long time,” says the MPK girl. 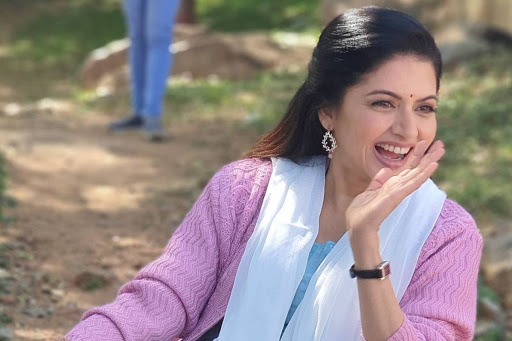 Directed by AL Vijay, Thalaivi stars Kangana Ranaut in the lead role. Arvind Swami plays the role of MGR in the movie. Thalaivi is set to release in Hindi, Tamil and Telugu.