The film directed by Nandita Das will be a theatrical release

Applause Entertainment and Nandita Das Initiatives have announced the release date of the much-anticipated film Zwigato starring Kapil Sharma and Shahana Goswami. The film is set to hit the big screen on March 17, 2023. 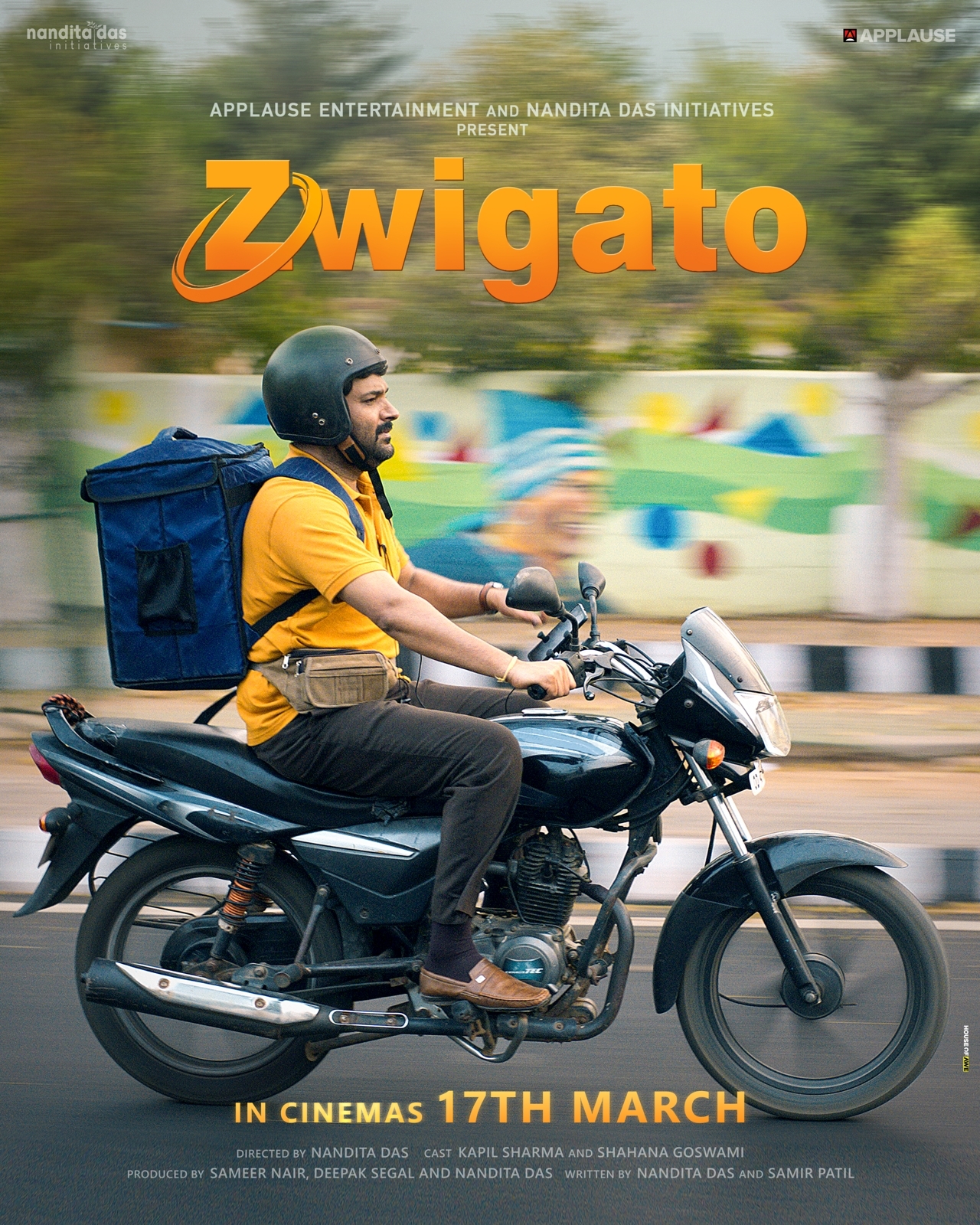 Set in Bhubaneswar, Zwigato follows the story of a food delivery rider who grapples with the world of ratings and algorithms. Written and directed by Nandita Das, the film delves into the lives of ‘ordinary people’.

Zenofar Fathima makes an impactful outing with her short film Ayah – The Power of Dua!