Yash Raj Films’ action spectacle Shamshera will present a hot new on-screen jodi in Bollywood – Ranbir Kapoor and Vaani Kapoor. The two formidable actors play the roles of Balli, a prisoner at Kaza fort, and Sona, India’s most sought after traveling performer, respectively in Shamshera and their fresh pairing has become a huge talking point. Director Karan Malhotra of Agneepath fame is directing this gorgeous reel couple in this adrenaline pumping entertainer and he says ‘Ranbir and Vaani have sensual chemistry in Shamshera’! 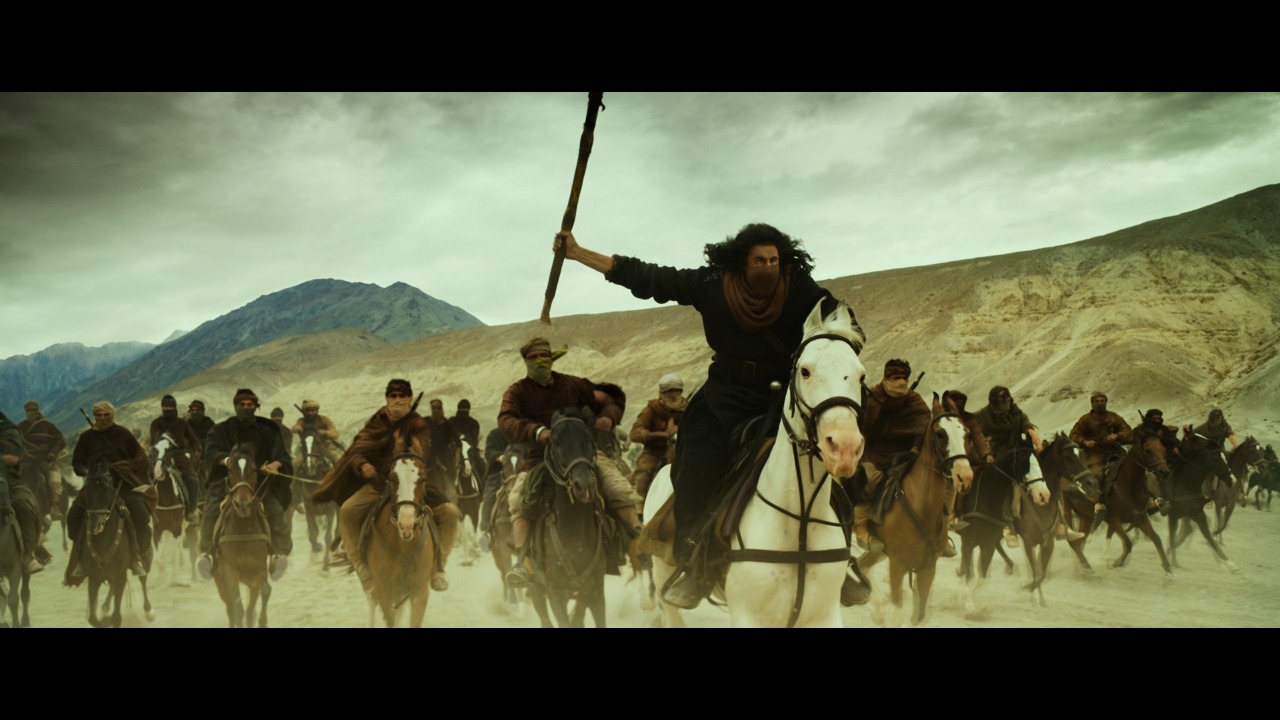 Karan is mighty impressed about how his lead pair brought on their A-game in Shamshera. He says, “Ranbir and Vaani have sensual chemistry in Shamshera. Their characters were written in a way to show how attraction leads to love and how beautifully their love blooms in crisis. Vaani plays Sona, a travelling performer who is highly sought after. Given her role, she is shown to command the attention of men naturally, but it is Balli who wins her heart.”

He adds, “They are both formidable actors, and they understood the brief clearly. It was vital for them to feel deeply about each other. Sona is responsible for moving the film’s narrative at one point, and it was imperative that people bought into Balli and Sona’s love story. Our song Fitoor, will show their dynamic chemistry, and I hope people love how effortless and gorgeous they look together in this intensely sensual love song.”

Fitoor is set to release tomorrow. Shamshera is highly anticipated because it marks Ranbir’s return to the cinemas after 4 years since Sanju’s release. Ranbir is pitted against Sanjay Dutt who is playing an evil, merciless, cold-hearted brute force of nature, Shuddh Singh. Sanjay Dutt vs Ranbir Kapoor is the clash of the year on the big screen.

The story of Shamshera is set in the fictitious city of Kaza, where a warrior tribe is imprisoned, enslaved and tortured by a ruthless authoritarian general Shuddh Singh. This is the story of a man who became a slave, a slave who became a leader and then a legend for his tribe. He relentlessly fights for his tribe’s freedom and dignity. His name is Shamshera.

The high-octane, adrenaline-pumping entertainer is set in the 1800s in the heartland of India. It has the big promise of a never seen before Ranbir Kapoor, who plays Shamshera in the film! Sanjay Dutt plays Ranbir’s arch-enemy in this huge casting coup and his showdown with Ranbir will be something to watch out for as they will ferociously go after each other with no mercy.

Directed by Karan Malhotra, this action extravaganza has been produced by Aditya Chopra and is set to release in Hindi, Tamil and Telugu on July 22, 2022.