Presenting an interesting  mix of horror and humour, Kiara Advani revealed the first look of her mysterious character Reet, from the much-awaited film Bhool Bhulaiyaa 2. The upcoming horror comedy co-starring Kartik Aaryan and Tabu, is directed by Anees Bazmee and produced by T-Series with Murad Khetani. 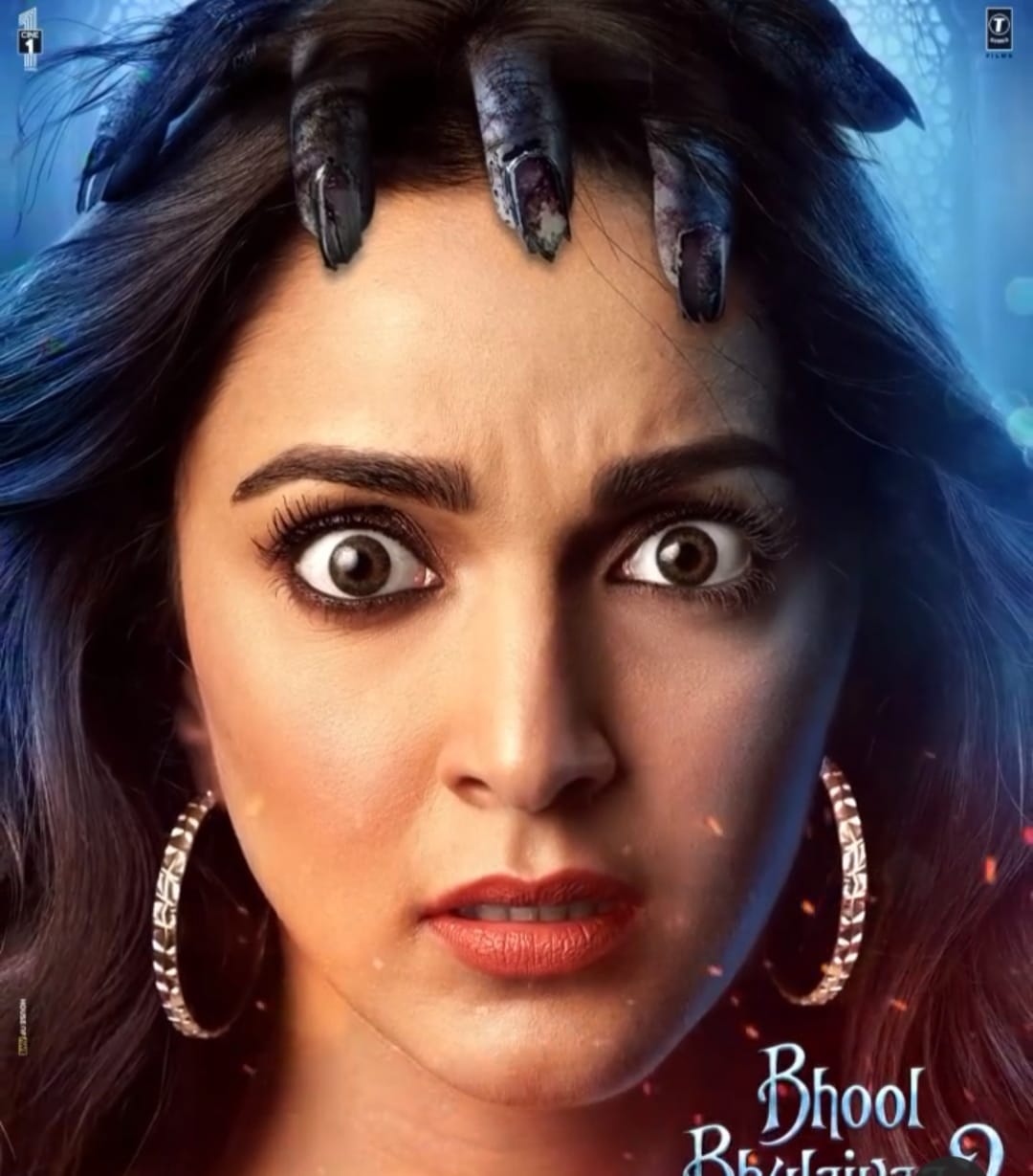 The actress unveiled the first motion poster of her look from the film introducing Reet to the audience. With a hint of horror, the motion poster features a petrified Kiara Advani with a scary hand on her head. Teasing the fans with her character, Kiara divulges just a tad about Reet saying, “Meet Reet,
Don’t be fooled
She’s not so sweet🧟‍♀️”. 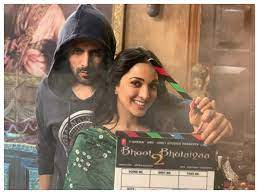 After the release of one of the most acclaimed hits of last year, Shershaah, Kiara is gearing up for a power-packed year with a list of releases. Bringing to screen fresh chemistries, Kiara Advani shares screen space with Kartik Aaryan for the first time in Bhool Bhulaiyaa 2, post which the actress will be seen with Varun Dhawan in Jug Jugg Jeeyo, followed by Govinda Naam Mera with Vicky Kaushal.