Ravi Adhikari made his directorial debut with the web film Dheet Patangey on Hotstar which is premised between India’s two cricket World Cup wins. Ravi Adhikari talks to Deblina Munshi about his transition to films, cricket fanaticism, and what his fans should be looking forward to in the future.

How was your experience shooting and what was the transition like from television to film?

The experience was fantastic. The whole journey from the construction stage to the release has been a juggle in itself for me. From television to film obviously is the jump that we always strive for. I have filled a couple of shoes on television but I have never directed for television, this is the first time I have come out as a director.

How is film different from television for you?

The film is premised between the two world cups, so what was the process like from the ideation to the development of the film?

Actually a writer called Gibran Noorani came to me with the script. Earlier the film was called STAN based on the initials of the four characters of the film. But what I was struck with was the friendship of the four characters, cricket world cup, and travel. It has everything in it between the two world cups, so that is why I got attracted to the script and I was like I have to tell the story. We got the script from Gibran, Viral, and Cchintan. The whole journey was like a dream. Also, I’m a big-time cricket enthusiast.

Was the film always supposed to release on OTT or did you have to do that due to the pandemic?

We just wanted to make a film but obviously it has its own challenges. We wanted to tell the story and by the time we finished the movie, the best option for us was to go digital.

Since it was your first film, would you have liked a theatrical release better? Does the viewership get affected on the digital platform?

Any director or storyteller would want to see their work on the big screen but at the end of the day what is important is our work reaches the audience. The viewership does get affected but right now with the pandemic, you can’t even compare the two. It’s also about the time the audience is willing to give. They usually end up spending 3 hours with traffic and everything for a one and a half-hour film. It’s quite challenging to get the audience to the theatres now with so many other options available. 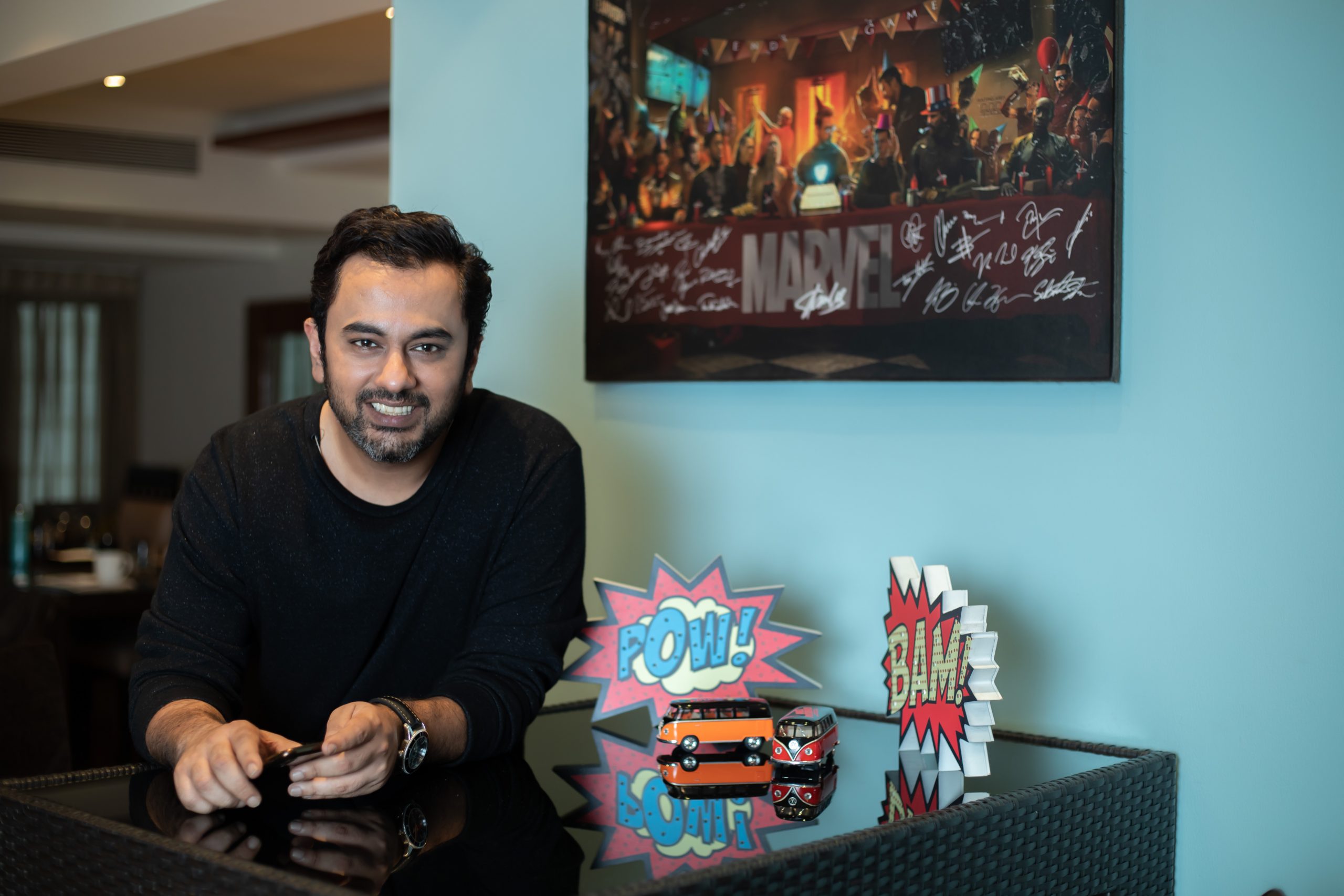 Do you feel that digital platforms will eventually replace theatre?

I don’t think it’ll be replaced. There’s definitely a competition. But it can’t explain the big screen experience. And for theatres to run, you have to make movies that give a larger than life experience. Then only, it’ll attract the audience to come to the screen.

Have you been working on anything new right now?

Do you now wish to do more films or more serials or juggle between the two?

I want to balance both. It depends on the kind of stories we want to tell, whichever platform suits better for that, I will want to do it on that platform.

Which one do you personally prefer more – TV or films?

Me, as a maker and an audience, films.

What kind of script attracts you?

It should have something in it to say – something that I want to say. I need to feel connected with the script. It’s not genre-specific. It has to have some part of me in it.

The make-up removal routine you need

FIRST LOOK of Waluscha De Sousa in Crackdown 2 revealed; check it out

EXCLUSIVE: ‘Playing someone who’s totally different from the real me excites me,’ says Ankur Bhatia!

After Dev-D, Mahie Gill – Abhay Deol reunite as on-screen couple for 1962: The War In The Hills