Southern superstars Mammotty and Mohanlal have been bestowed with the coveted Golden Visas. This is the first time that the government of the United Arab Emirates has granted the privilege to actors from the Malayalam film industry. 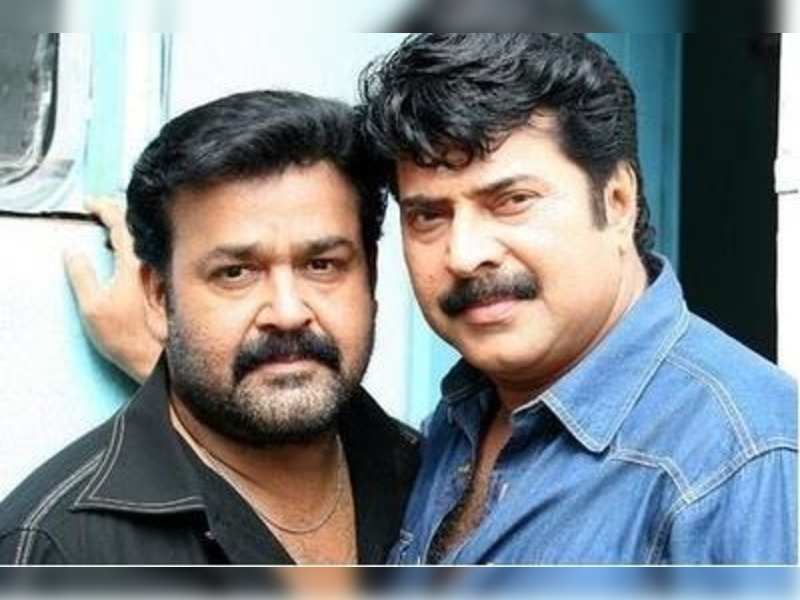 For the uninitiated,  Golden Visa is a long-term residence visa which was introduced by the UAE government in 2019. The recipient is allowed to live and work in the nation without any requirement of a national sponsor for 10 years. After that, it will be renewed automatically. Bollywood actors Shah Rukh Khan and Sanjay Dutt have been granted this visa in the past. Mammootty and Mohanlal are expected to receive the visa in the coming days.

Both Mammootty and Mohanlal are known to be the strongest pillars of the Malayalam film industry. They have taken cinema ahead with their individual brilliances and also with their combined efforts. The two superstars have known each other for over three decades now.

Last year, Mohanlal penned an endearing note to mark the birthday of his friend, colleague and brother. On Mammootty’s birthday, the actor wrote on Instagram, “My dear Ichakka. Wish you a Happy Birthday and many more to come. Love you always. God bless.” Mohanlal is eight years younger to Mammootty. Ichakka roughly translates to big brother.

'It was a BIG Yes!' Emraan Hashmi REVEALS his reason of doing Chehre