Mr. Anis Sajan shares his love of the game once more by distributing match tickets to blue-collar employees

Cricket fans have gone to great lengths to secure tickets for the much-anticipated India vs. Pakistan match, which will be played in Dubai on August 28, followed by several other matches involving Asia’s top cricket teams. The sale of the first batch started on August 15 and there was a long wait to get the tickets, which was sold out within 3 hours. The other batches followed the same suit.

All of this, however, did not dampen the enthusiasm of Mr. Cricket UAE, aka Anis Sajan, vice-chairman of Danube Group and well-known cricket promoter, who, like last year, distributed Asia Cup tickets to blue-collar workforce of his company. 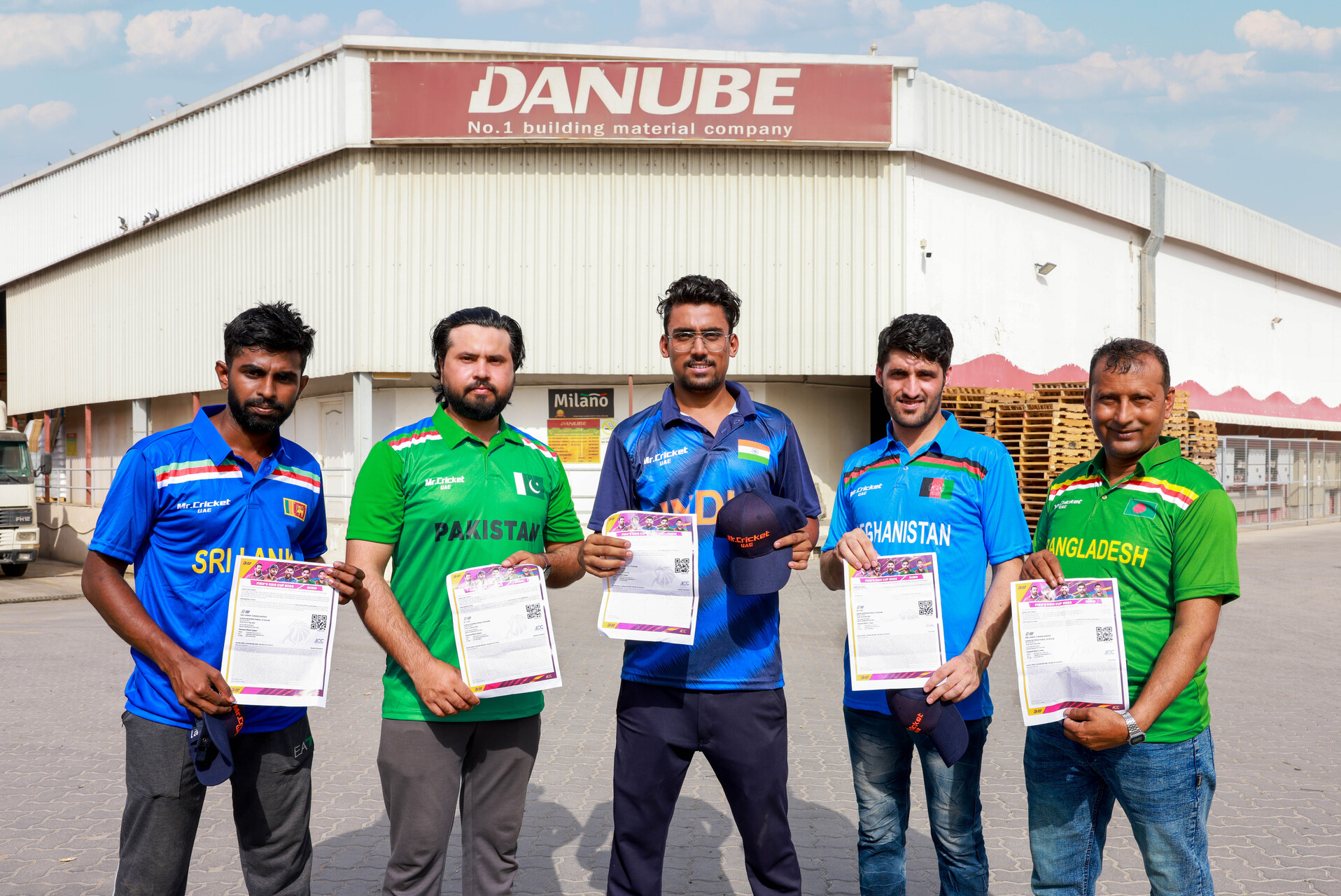 It is a well-known fact that this match is an iconic one that is watched by Indians and Pakistanis from all over the world. Every individual, whether a laborer or a billionaire, is emotionally invested in this match. People are crammed into the clubs and entertainment areas, eager to see the action.

Cricket matches between India and Pakistan have become increasingly rare, even on neutral grounds. Even when it does happen, only a select few are able to see the entire game live at the stadium. For the blue-collar workers who slog through the day to make ends meet, seeing such a game live is a distant dream. This time, the Vice Chairman of Danube Group, who has earned the title of Mr. Cricket UAE due to his knowledge and passion for the game, as well as his contributions to the sport in this region, has taken it upon himself to fulfill the dreams of these workforce by distributing tickets for the India-Pakistan match on August 28, 2022, which will take place at the ring of fire, the iconic Dubai Stadium. Transport and food packets have also been provided for these workers to get to the Stadium. In addition to that, the staff will also receive their favorite fan jerseys as well as signature Mr. Cricket UAE jackets and caps.

“Blue-collar workers are the foundation of our growing economy,” said Mr Sajan. “I’m delighted to share my passion with them and support them in achieving their dream of seeing their favorite cricket players live at the stadium. I have been fortunate enough to live my passion for cricket all these years,” he continued, “and the best way to share my passion is to distribute tickets to the less advantaged and bring a smile to their face.”

In addition to the India-Pakistan match, the cricket enthusiast will be distributing tickets for other important Super 4 matches. 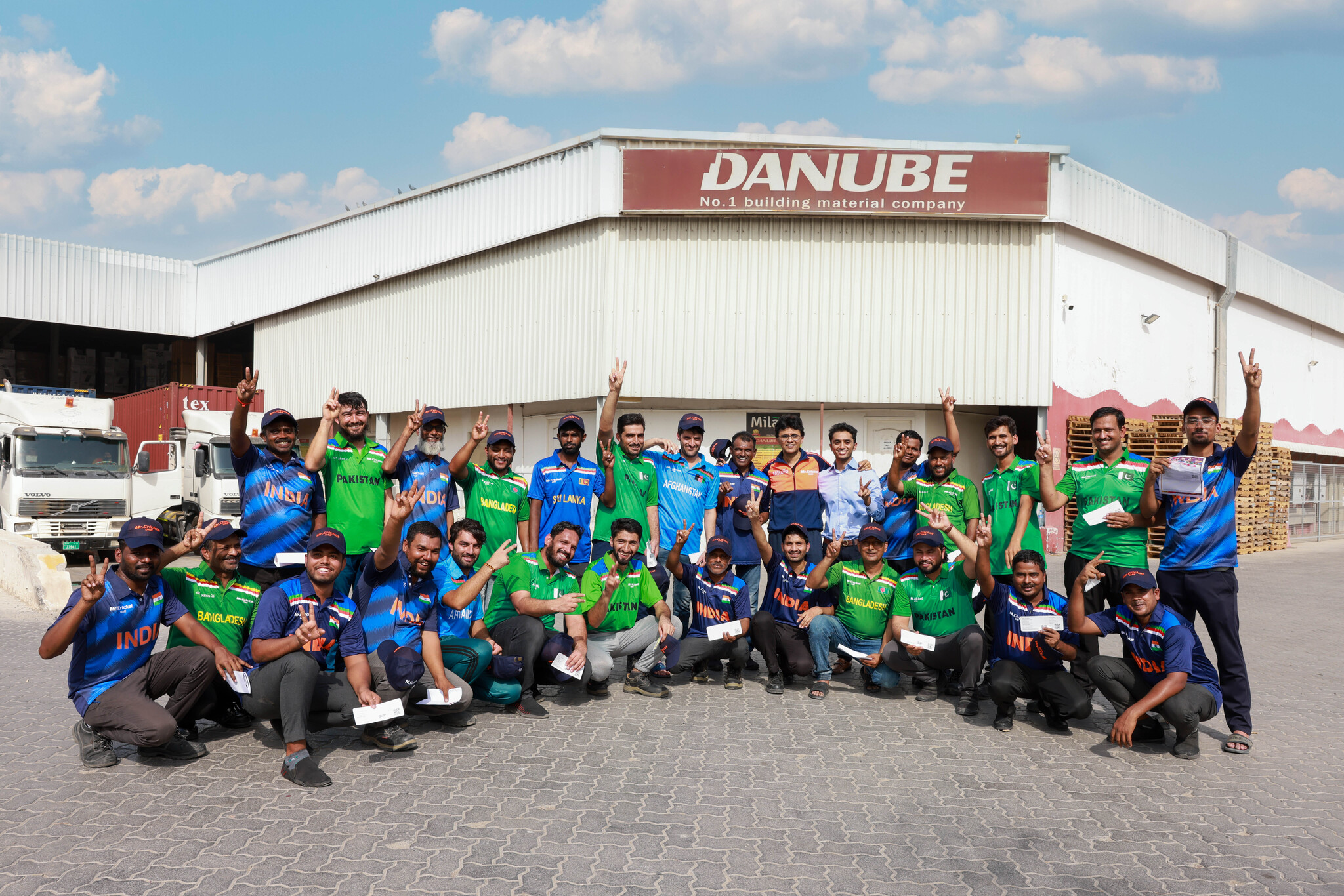 And for those who will not be able to go to the stadium, the company has arranged special screenings at some of its warehouses. Regarding his own plans for watching the India-Pakistan game, Sajan stated that he was more than happy to watch it at home, where he has arranged a screening with a group of his friends who are a mix of Indians and Pakistanis. “Since the UAE is a secular country, people of all nationalities come together to celebrate such momentous occasions.” In fact, as much as I enjoy Bollywood films, I also enjoy watching Pakistani dramas, and vice versa for my Pakistani friends. Our office also has a diverse mix of nationalities, particularly Indians and Pakistanis, who all work and enjoy together,” he added.