How are your films connected to street theatre?

When I started doing street theatre years ago,  but made it entertaining and funny so that people could get the message and participate in it. The same was extended to my radio days and films have become that world platform to express the same ideas. I love to create content which prompts people to stop on their tracks and watch something unusual. 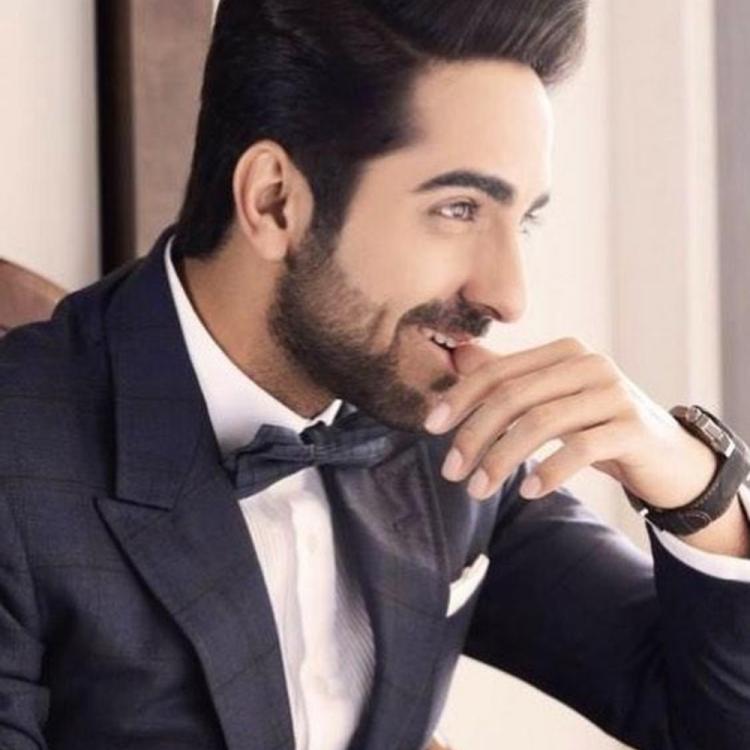 Do you attribute your success to your stint in radio and live performances that help you tap what really works with the aam janata?

No one can claim to have cracked the formula or be cocky about it. Yes, radio gives you the one to one connect with audiences and you have an instant response to whether an idea will work or not. Radio is a medium where the attention span is very less and in one minute you connect to the diaspora and get a quick insight in what is the deal. You can’t be over confident. There, music is the story. In films, the narrative, the visuals and the music are part of the story. As for live performances, the audience reacts instantly. 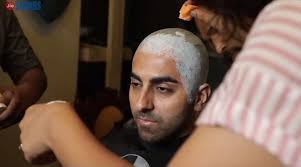 The poster boy of films with taboo topics. How do you react to that tag?

Not all of them are about taboo topics. Vicky Donor, Shubh Mangal Saavdhan and Shubh Mangal Zyaada Saavdhan are, but I also did a Hawaizaada, Andhadhun, Article 15 and a Bareilly ki Barfi. I do like films that have a social conscience at its heart and these kinds of scripts have come to me. Dream Girl was a masala film and Bala was both.

Your musical performances in Dubai have been very well received?

Yes, they have. I like to do what no one else does. In my performances I sing Govinda songs and the 90s era which had some really peppy numbers. This grounding comes from being in the radio. So you see, how one experience feeds off the other.

The Fabulous Lives of Bollywood Wives is a breezy watch!

Films to watch with your family this holiday season!