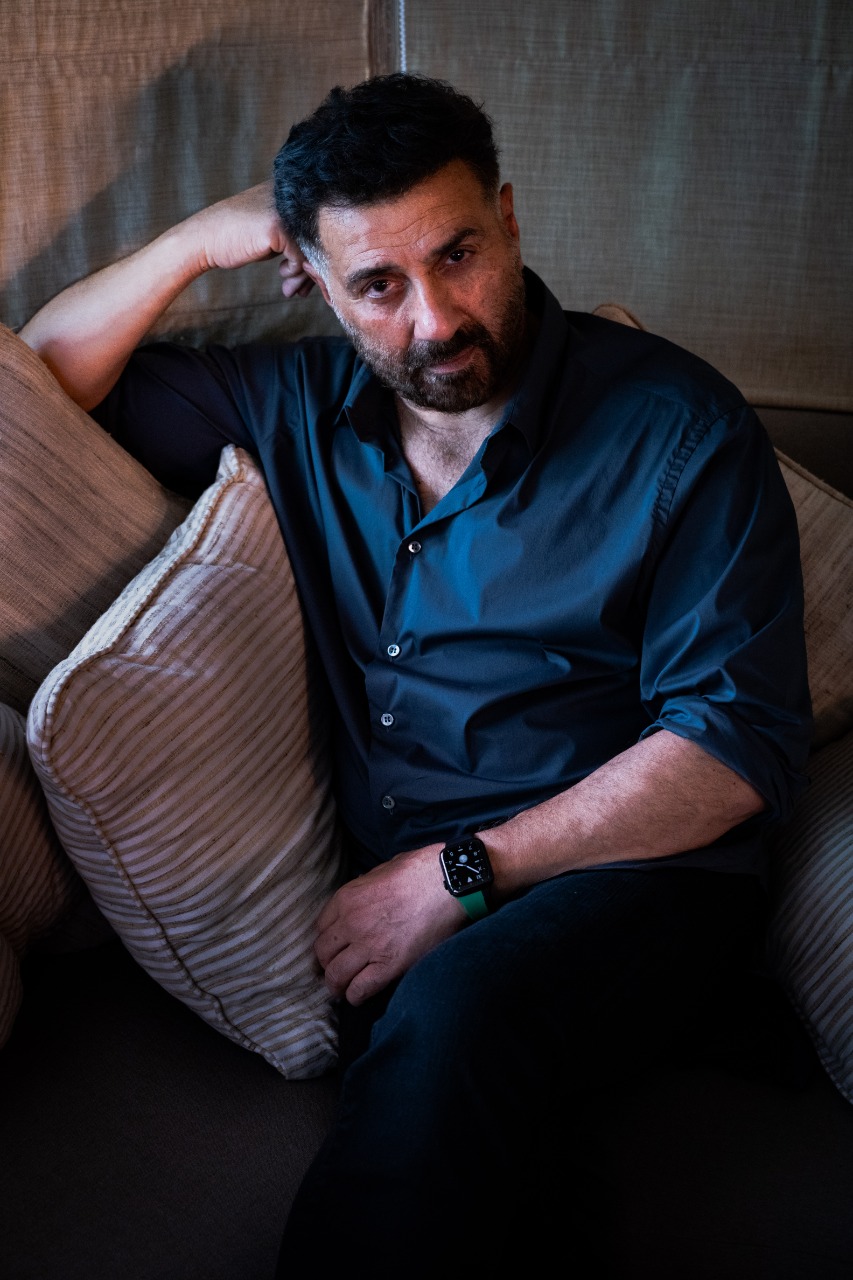 Balki says, “After months of waiting, for me, it is exciting to start shooting anything. And to make a film in a genre that I haven’t attempted before is even more exciting. I have had the idea for a long time but never quite got around to writing it, and while it’s fundamentally a thriller, it banks so much on these four stunning performers. I just can’t wait to get into the edit room.” 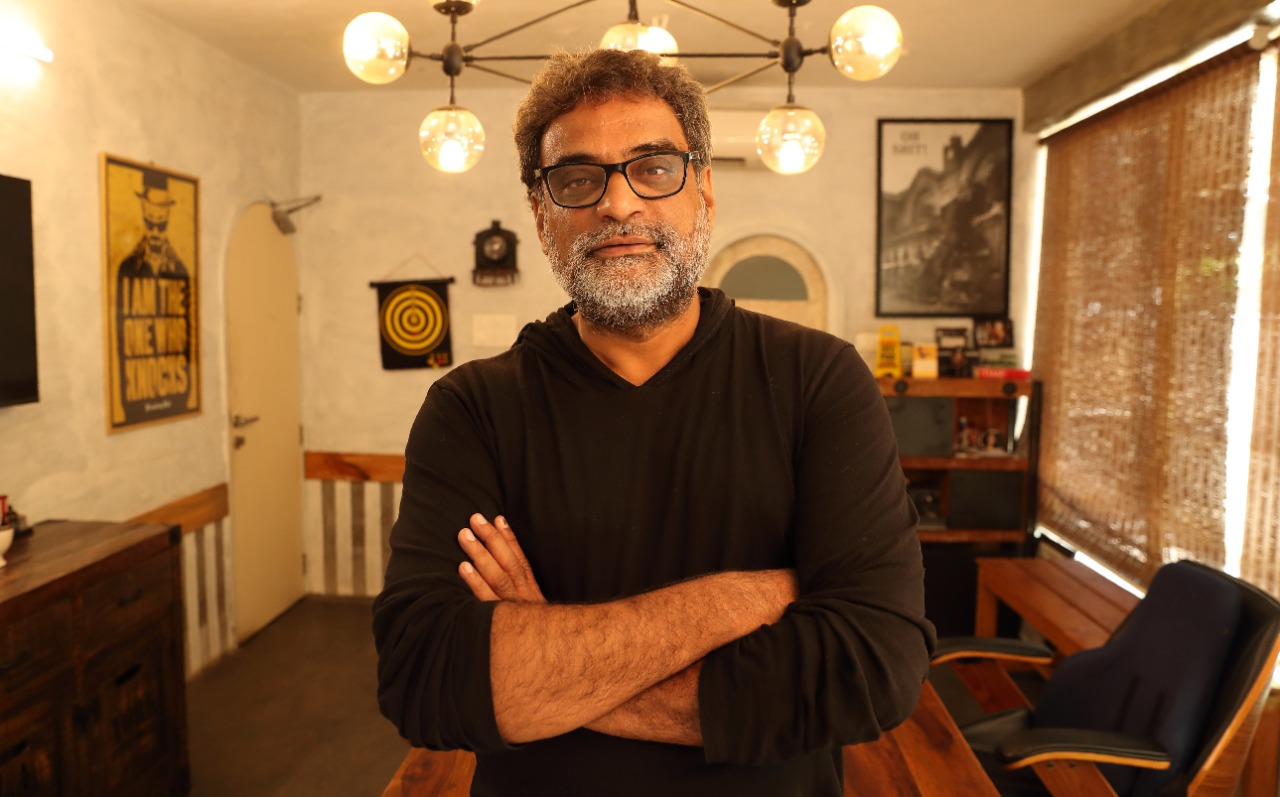 Getting Sunny Deol to join the ensemble, Balki adds, “I am ecstatic to be working with Sunny, an actor whose booming screen presence conveys so much. Am glad he is back and hoping this new adventure will add a new dimension to his glorious filmography.” 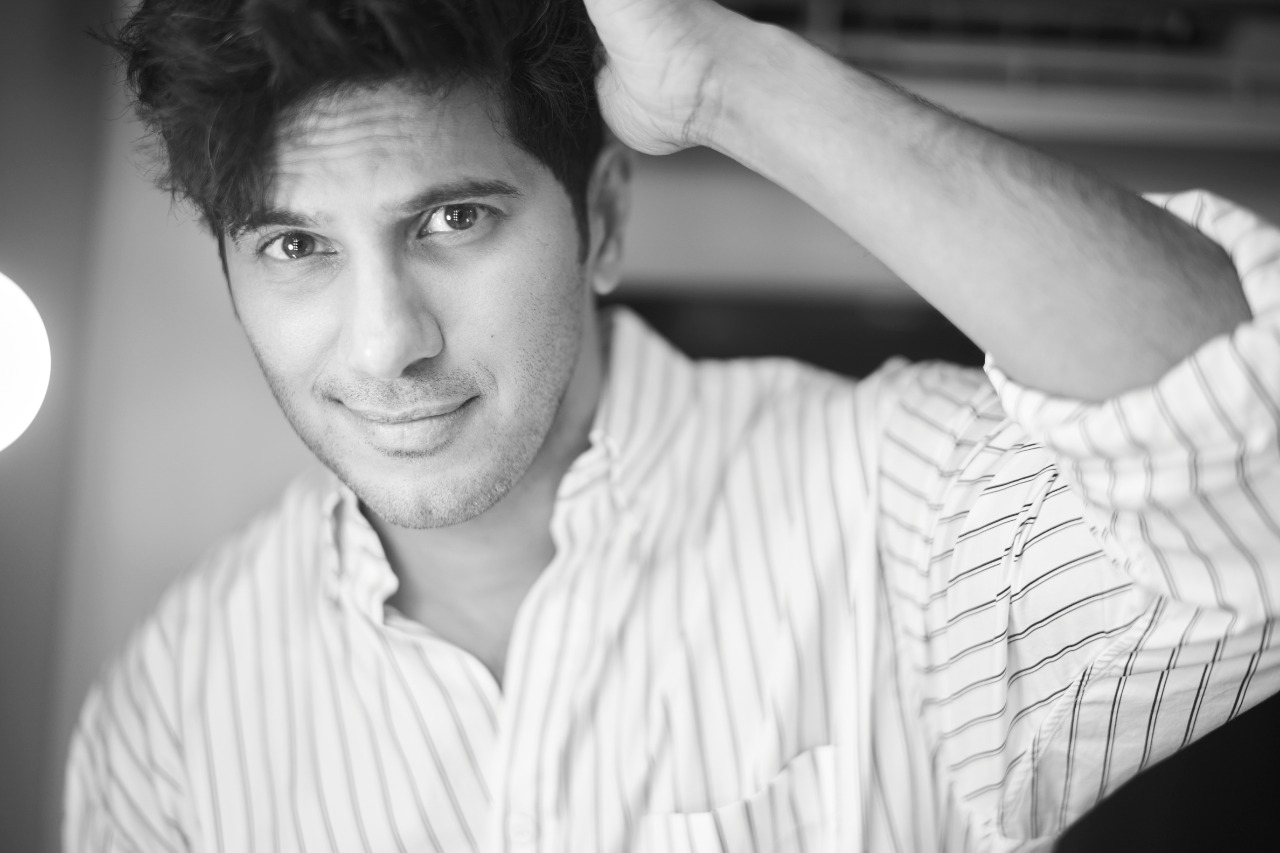 On Dulquer, he said, “Dulquer is possibly one of the most charming actors in Indian cinema today, and even though I cannot say much about his role except at this point, I am really looking forward to his distinct and cool interpretation of it.” 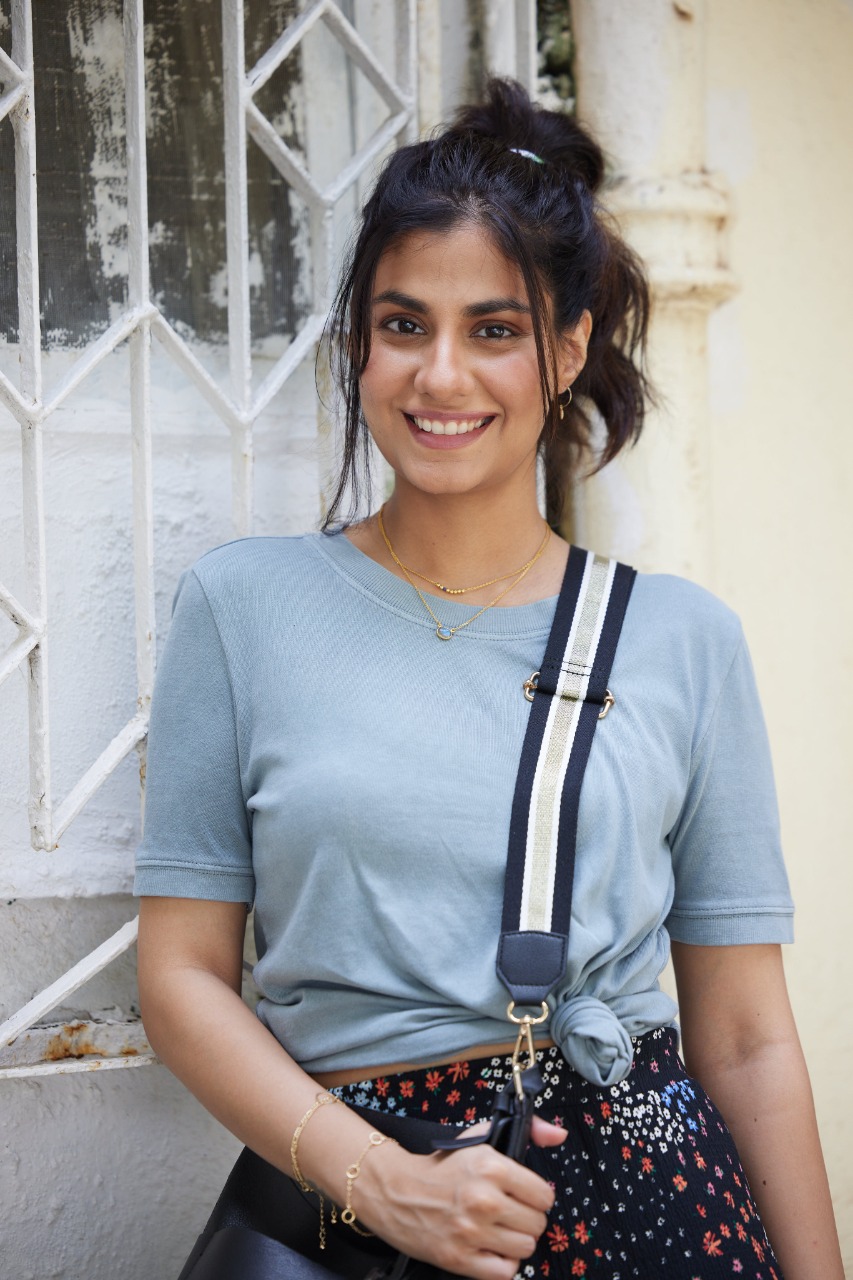 “After watching Shreya’s performance in both Scam 1992 and Family Man, I just knew that I would eventually work with this talented girl. She is one of the most exciting and contemporary performers and I am looking forward to the on-screen chemistry between her and Dulquer,” says Balki. 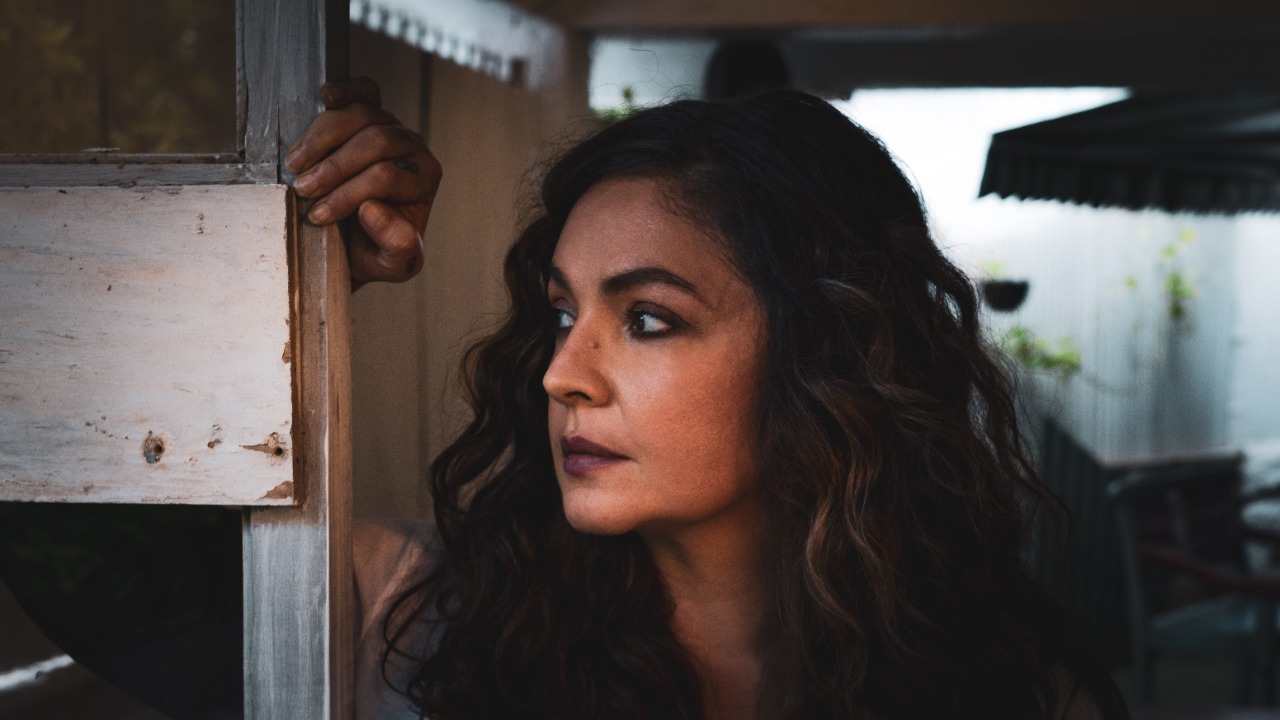 Talking about Pooja Bhatt, he further added, “Pooja is one of the most versatile actors in our industry and I must thank Alankrita for convincing her and getting another extraordinary performance from her in Bombay Begums. She is clarity personified and just born to be in front of that camera and on screen.”

The upcoming film will be a thriller, which will also be a first in the genre for Balki and is expected to release in early 2022.

Before buying a sunscreen – you MUST read this!