Known for making heart-touching romantic entertainers, director Hanu Raghavapudi is presently working on his next with versatile actor Dulquer Salmaan in the lead role as ‘Lieutenant’ RAM. Mrunalini Thakur will be seen as his lady love Sita. The film is produced by Ashwini Dutt and Priyanka Dutt under Swapna Cinema, while Vyjayanthi Movies presents it. 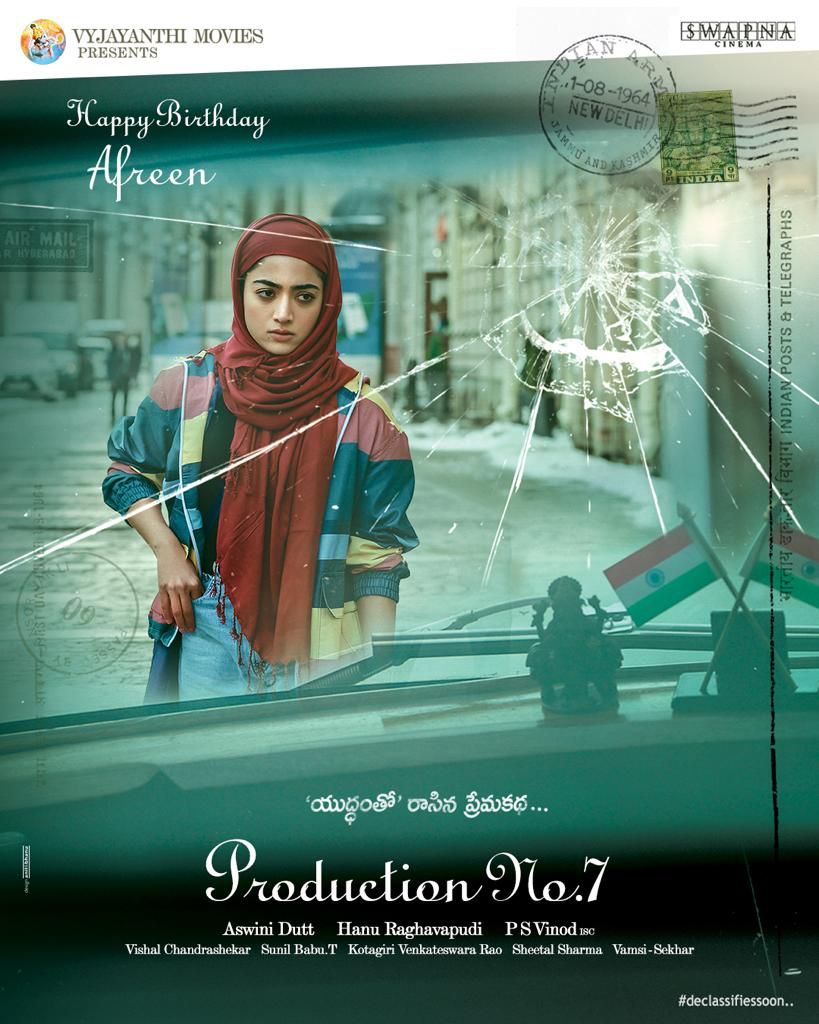 The makers threw a big surprise by revealing Rashmika Mandanna to be part of the project, on the occasion of her birthday. The makers shared a motion poster to introduce the character as Afreen and shows Rashmika walking in front of a burning car.

The Production No 7 of Swapna Cinema is being made simultaneously in Telugu, Tamil and Malayalam languages. While the first look and glimpses to introduce Dulquer and Mrunalini’s characters garnered lots of buzz on the film, the glimpse of Rashmika Mandanna further hikes expectations on the movie. Being made on high budget, the film is in last leg of shooting.

Maryanne J. George flaunts a House of Masaba drape at the Grammy Awards