It is the late ghazal maestro Jagjit Singh’s birth anniversary today and I have had the chance to interview him several times across my career. Once, it was at 4 am in the morning at a concert in Baroda where he interviewed me instead and asked me about the songs I liked from his albums. A worshipper of music and discipline, once, at his concert,  he saw a man from the front row talking loudly. The king of ghazals stopped singing for a bit and asked the man to leave the premises immediately. The next moment, he was back enthralling his audience. 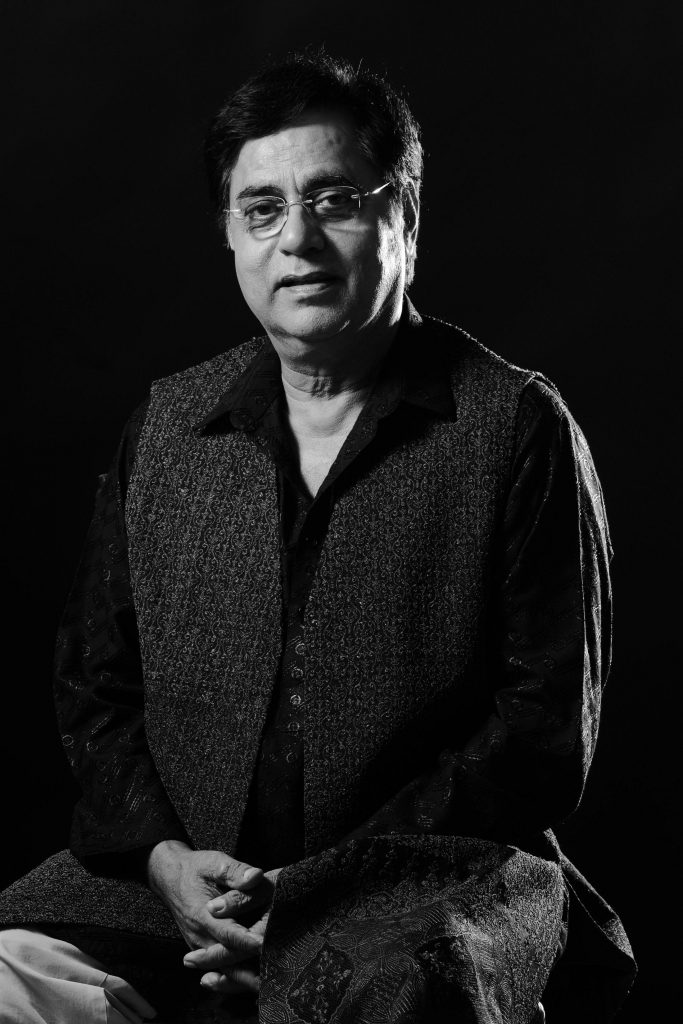 With a wealth of songs and ghazals over the years, filled with lyrics about unsaid human emotions, no wonder they were a hit among the youth and the older generation alike. Heavily felicitated Jagjit Singh was awarded the Padmabhushan in 2003 and Google honoured Jagjit Singh with a doodle on his 72nd birthday on 8 February 2013. Born into a family of eleven siblings, Jagjit Singh was born  in Sriganganagar (Rajasthan). In class nine, he rendered his first public performance – a philosophical, melancholic haunting poem. With over 40 private albums to his credit and innumerable Bollywood films, he has been a favourite of generations of music lovers. In terms of Bollywood music, nothing can match the music of Saath Saath and Arth.  His songs like Hontho Se Chhoo Lo Tum, Tum Ko Dekha and Meri Zindagi Kisi Aur Ki Mere Naam Ka Koi Aur Hai, are evergreen favourites. So are his independent musical albums be it Marasim, Someone Somewhere, Seher, Face to Face, Close to my heart, Silsilay, Mirage etc. 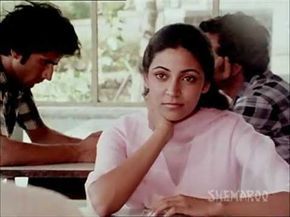 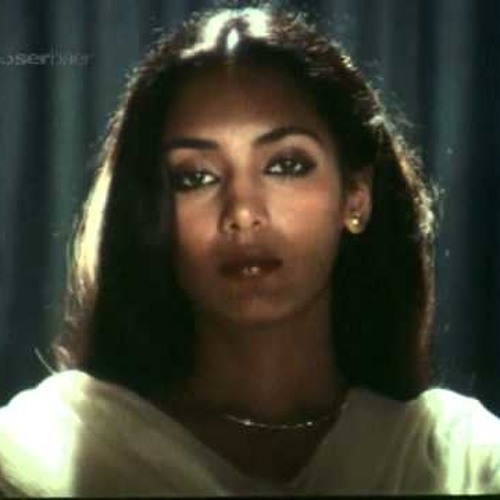 The veteran Om Prakash had introduced him to famous music directors of the time, like Madan Mohan, Shankar-Jaikishen ,Jaidev and Manmohan Krishna, who ran a radio programme of ghazals. Jaikishen took his voice test at Famous Studio, liked his voice but told him he would have to live in Mumbai. At the peak of his career, Jagjit faced the worst setback of his life. In 1990, he lost their only son Vivek, who was only 18-year-old in a car accident. His wife Chitra Singh quit professional singing after that and even Jagjit took several years before he could come back to his first love, music. 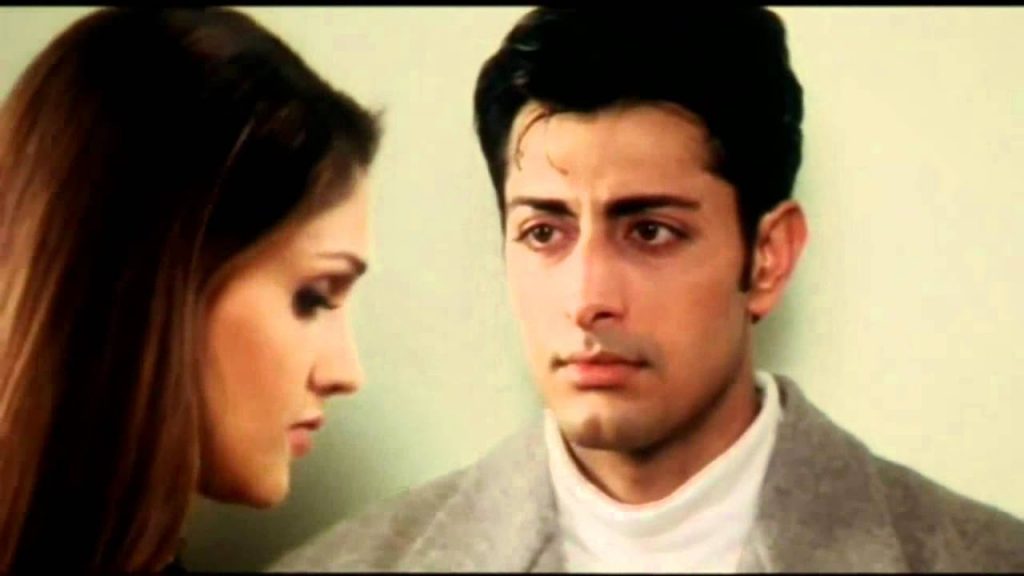 Known for his altruism, Jagjit Singh kept his charity quiet. Singer Kumar Sanu follows his example today. “While I was recording Kishore Kumar songs, I came across Jagjitji. He would record his ghazals at the same studio. I was totally unaware that he was in the studio. I was awe struck when I saw him. I touched his feet and he invited me home the next day and asked me to sing a peppy Kishore Kumar number. I sang ‘Mere Saamnewali Khidki’. He gave me a pen and paper and asked me to learn a new song. I learnt the song in five minutes and he then he drove me to Famous Studios in Tardeo. I sang the song in about 10-15 minutes and Jagjitji hugged me right after. He pulled out ₹1500 from his pocket and handed it to me. We took the song and then went to Peddar Road to meet Kalyanji-Anandji. The music directors heard my song and they loved it too. That’s how my career took off,” says  Sanu. 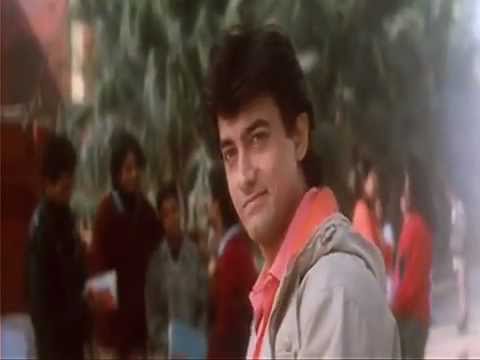 A romantic in real life too, when Jagjit asked Chitra Singh to marry him, she didn’t say yes immediately as she was earlier married to Debo Prasad Dutta and they had a daughter  too. In 1968, Chitra had parted ways with her husband and was living separately but when Chitra didn’t agree to marry Jagjit, he went to her first husband Debo Prasad and asked for Chitra’s hand in marriage. He said, “I want to marry your wife.” In 1990, Jagjit and Chitra’s son Vivek died in a car crash, leaving the couple devastated. Jagjit went silent for six months only to emerge stronger but his wife, Chitra, found herself unable to sing and became a near recluse after the tragedy. In fact, some of Singh’s finest works came after that tragedy as the pain seemed to have an enriching effect on his art. These included Sajda with Lata Mangeshkar, Someone Somewhere, Hope, Kahkashan with Ali Sardar Jaffri, Silsilay with Javed Akhtar, Marasim with Gulzar and Samvedna (featuring former prime minister Atal Behari Vajpayee’s poems). 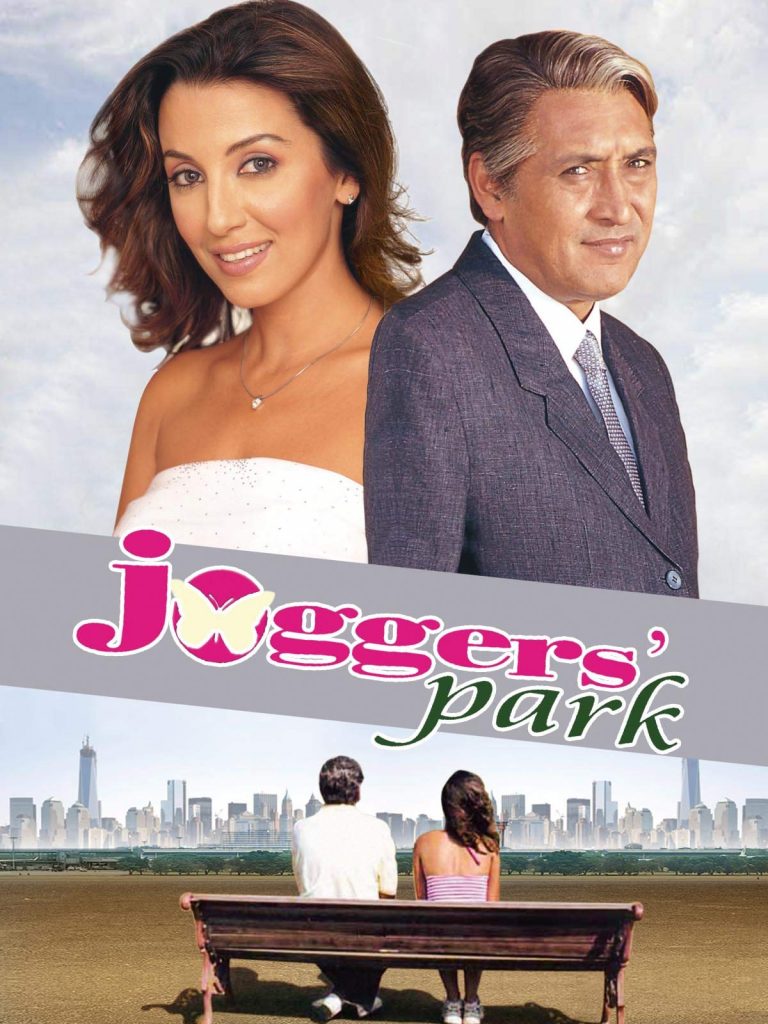 The Government of India released a postal stamp in his honour to commemorate his immense contribution to the world of music. The day , the king of ghazals passed away he was he was supposed to perform at a concert at Shanmukhananda Hall, Matunga, in Mumbai but the programme was cancelled after he was taken ill.  Perhaps the simplest and most evocative memoriam came from singer Usha Uthup who said, ” It was because of him that ordinary men could enjoy good Ghazal”.

‘Groove Mera’: Aima Baig’s anthem for PSL6 is all the rage!