Superstar Ranveer Singh is headed to the prestigious Marrakesh International Film Festival to receive a tribute which  his incredible body of work.

He will be conferred with a very special honour, the Etoile d’Or award at the film fest, making him one of the youngest actors to have ever received this award at Marrakesh along with Hollywood icon Leonardo Di Caprio!

The artiste par excellence will also conduct his first acting masterclass at Marrakesh in the presence of cinematic giants like Oscar Isaac, Marion Cotillard and Tilda Swinton! This event will be attended by scores of fans and audiences who would want to take a sneak peek into the acting process of the best actor of our country! 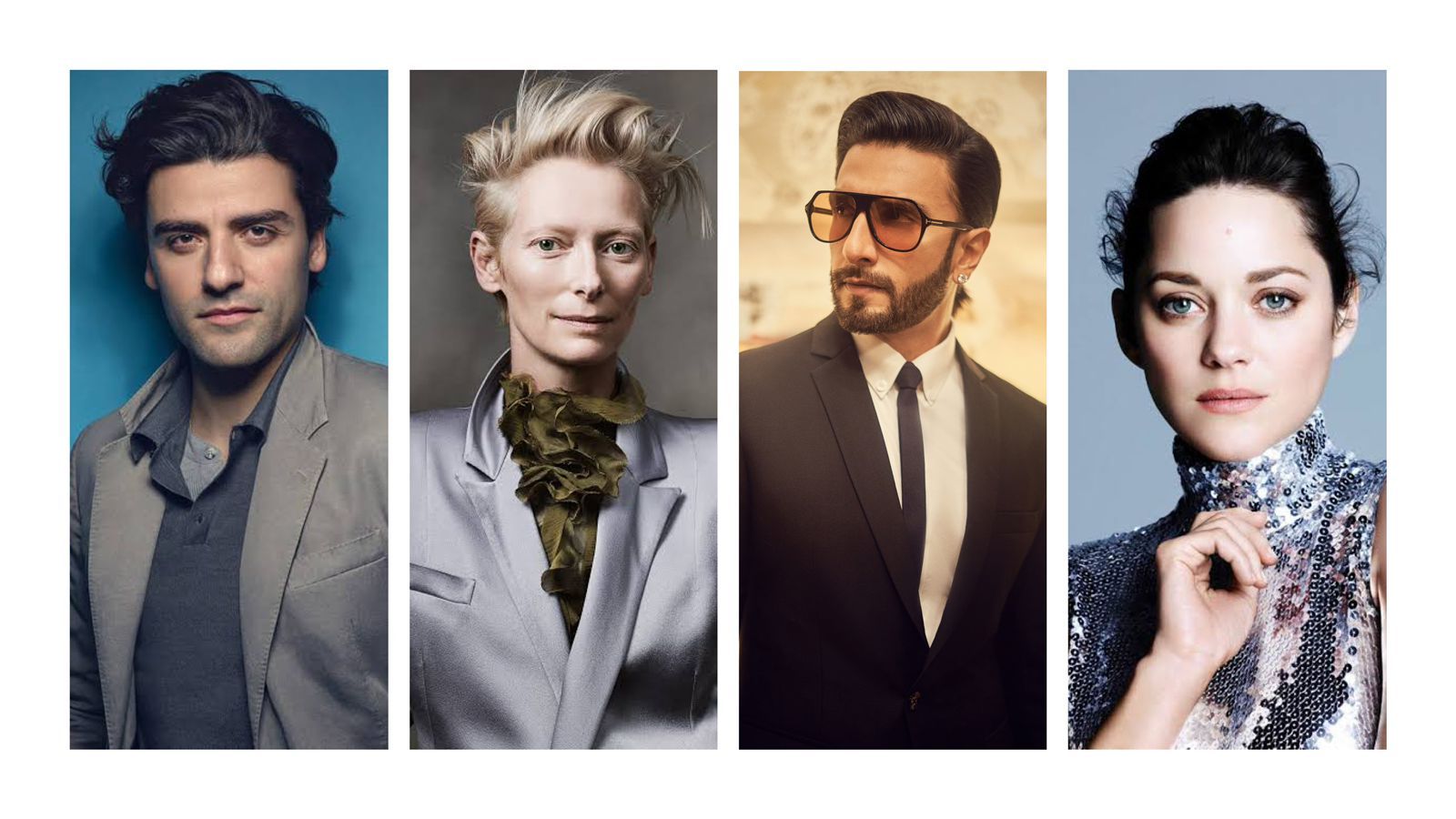