All Things Filmy, Bollywood, Entertainment, Films
April 27, 2022
by Manju Ramanan
0
e have seen the recent war patriotic films like Shershaah, Bellbottom, and Bhuj, but now it’s time to shift focus to a genre that you hate to love. Nishachar is one of that spine-chilling murder mystery dramas which is based around Lucknow city. The series promises to give you sleepless nights and also make you think about how messed up Indians can be.

The trailer of the series was released now, and it is very petrifying to watch. Rohit Rajawat is seen as the main antagonist in this series. The series looks very promising. Rohit Rajawat, who has made a mark for himself in the television industry, is now all set to pave his way in the OTT world with his new release, Nishachar.

On his murder mystery series along with his introduction, Rohit said, “I am very excited about my series, I can’t wait for my audience to watch it as it’s my debut on OTT.” The series has many twists and turns, and definitely, it has required a lot of hard work and dedication to bring it forward for the audience. The trailer has been released and is being applauded by the audience, and I can’t wait for them to watch the series, which is going to be released on the 26th.” 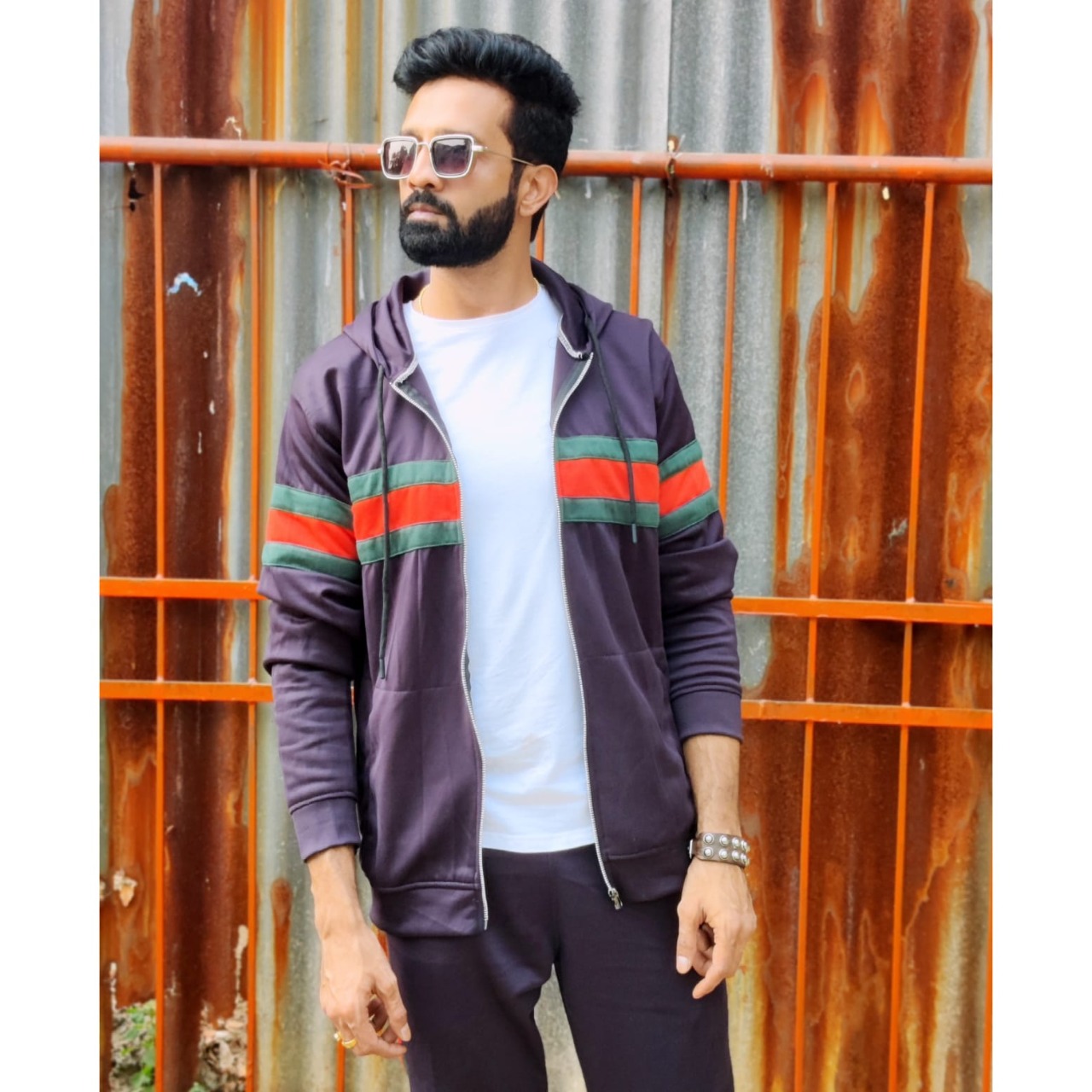 Nishachar is all set to be released on a new OTT platform, ‘Gemplex which will be released on April 26th worldwide. The project is helmed by the well-known TV director who has been in the industry for almost 10 years, Dharmendra Kumar. Under the production of Shooting Sense. The series is written by Ajeet Goswami who will also be seen playing one of the prominent roles that the series cast a talented bundle of actors like Sonali Rathore, Divya Kumar, Priyanka Sachan Sharma, Anurag Soni, Vishwadeep Tripathi, Narayan Chauhan, Mamta Saxena, Soni, Hari Paswan, Ashwani Chauhan, and Vishal Sharma.

"House of Gucci," directed by Ridley Scott premieres in India