Looks like actress Richa Chadha is gearing up for her next film for which she is taking diction and dance lessons in kathak. Richa while growing up has already been a trained Kathak dancer. What’s interesting is that Richa Chadha has been spotted outside Sanjay Leela Bhansali’s office quite a few times in the recent past, and we had even reported earlier that the director is extremely busy gearing up for his digital debut, Heeramandi these days. 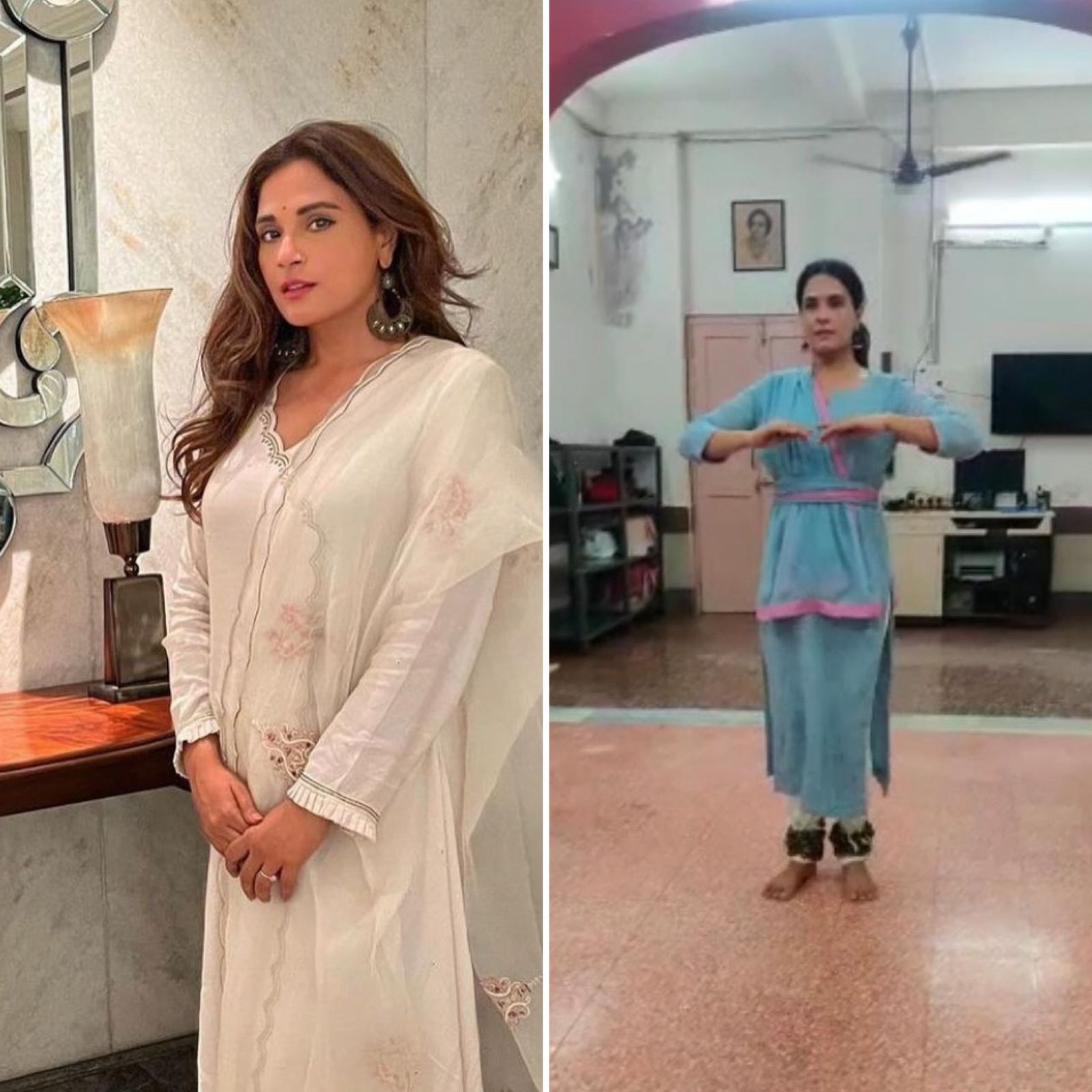 A source close to the the film’s production says, “Heeramandi is one of the most ambitious projects till date for Sanjay sir. It being his digital debut which makes it even more special and challenging at the same time as one have to put their best foot forward. Richa has already been doing the look tests for the show and she is all set to play a crucial role. As part of it, she’s learning kathak now and the classes have already begun ahead of the series shoot next month in Mumbai. Richa aha been training for the last 2 weeks already and will continue training for another few days.”

Richa Chadha – Ali Fazal’s wedding invite is all kinds of adorable! Check it out right here