Now, this is a book the world will be looking forward to reading. Kabir Bedi has penned his book Stories I Must Tell : The Emotional Life of an Actor.

Stories I Must Tell: The Emotional Life of an Actor is about the highs and lows of Kabir Bedi’s professional and personal life, his tumultuous relationships, including marriage and divorce, why his beliefs have changed, his wrenching setbacks, and his exciting days in India, Europe, and Hollywood, and how he made India proud.

Talking about his book cover, the international star, known for his baritone voice, regaled all present at the launch with the story of Terry O’Neil, Elton John’s photographer, who had taken his picture in the early ’70s, that’s made for an iconic book cover.

In his interaction with Salman, Kabir narrated a series of fascinating anecdotes that he has penned in the book. One of the most memorable is the story of his interviewing The Beatles which was a turning point in his career, making the shift from a career in All India Radio to advertising to theatre and finally foraying into the world of cinema. He also remembered his parents who were remarkable spiritual figures. 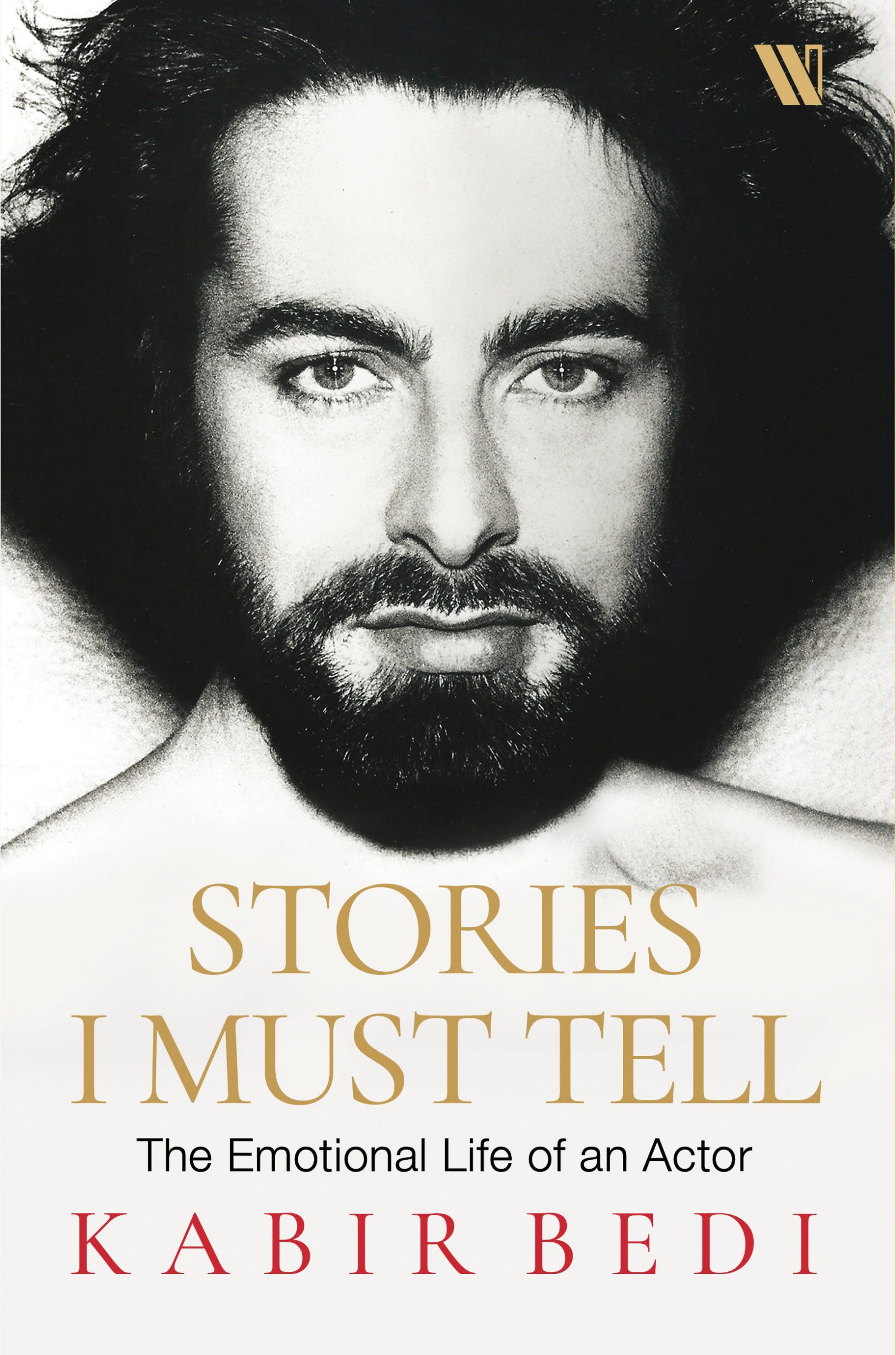 The actor talked of his journey in film, television and theatre, and the many ups and downs he has faced in life. Kabir Bedi regaled Salman Khan with stories of Hollywood and his epic series Sandokan.

Wishing good luck to Kabir Bedi for his upcoming book, Salman Khan said, ‘Your personality as a star and human being is pure, so whatever comes out from this book would be straight from your heart and soul.  It is going to be a beautiful read and I wish that a lot of people will learn from your experiences shared.’

A delighted Kabir Bedi at the cover launch of his book said “It is indeed a special moment for me to have Salman Khan unveil the cover of my book.  And Salman is a person who has a heart of gold and one who has been a good friend to me. My book is the story of a middle class boy from Delhi who becomes an international star. It’s also about the successes I’ve seen, the emotional traumas I’ve suffered, how I survived the worst of them, and found fulfillment in the end.”

Stories I Must Tell: The Emotional Life of an Actor by Kabir Bedi will be published on 19 April 2021 across online and offline bookstores in India.