Sonakshi Sinha has marked 12 years in the industry after her debut in Dabangg in September 2010. Ever since her debut, the talented performer has given some fine performances in these years and received massive love from audiences.

Her best-known films include Dabangg, Lootere, Kalank amongst several others that had the critics praise her performances. 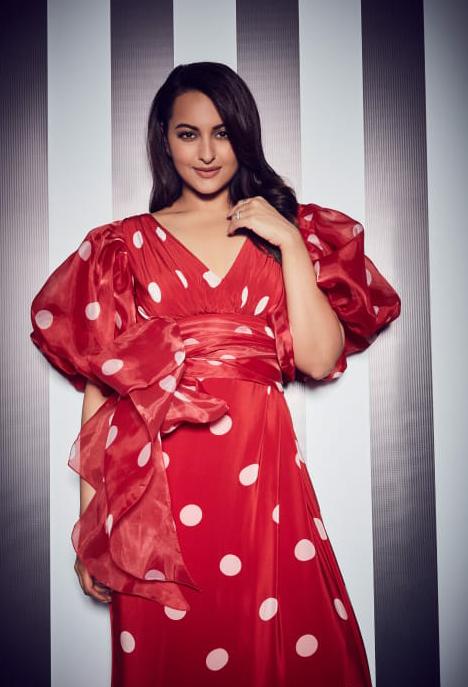 Recently, the actress became an entrepreneur as she started her press on nail brand So-Ezi. Sonakshi’s upcoming films Dahaad, Double XL, Heeramandi, Nikita Roy and the Book of Darkness are dearly awaited.

0
Aakanksha Naval-Shetye September 12, 2022
No Comments Yet