Last seen in the 2019 release The Zoya Factor, Sonam Kapoor Ahuja has been spending time with husband Anand Ahuja in London and at the same time reading multiple scripts. Known for delivering powerful performances time and again, Sonam will be next seen in the highly anticipated Blind a thriller directed by Shome Makhija and bankrolled by Sujoy Ghosh. 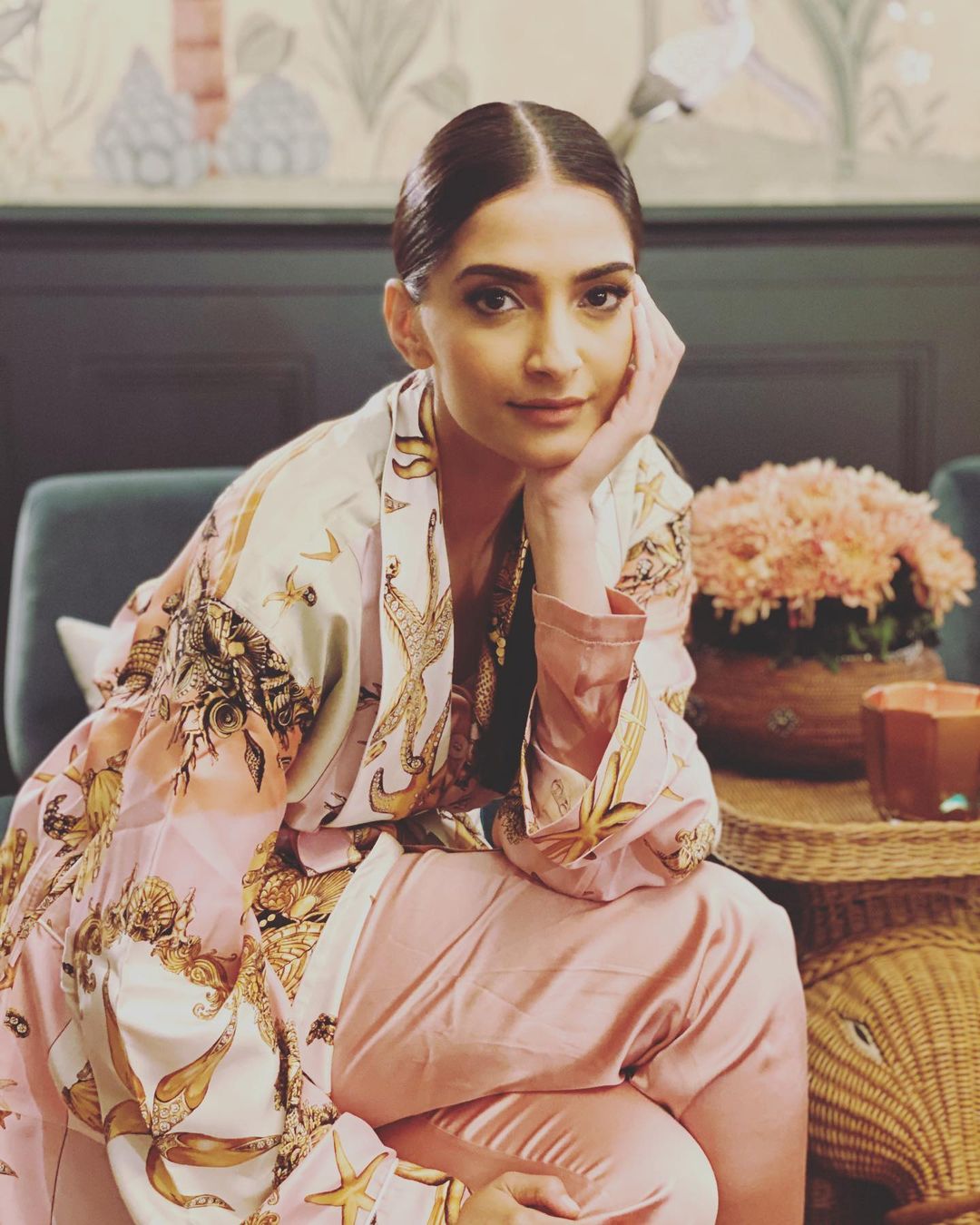 During the shoot of the film, the actress had undergone major prep to get into the skin of her character as she portrays the role of a visually impaired girl. For the unversed, Sonam had also undergone a special training by a blind coach and was on very strict diet to maintain the required look in the film. Meanwhile, now that the film’s shoot is complete, there has been a lot of excitement amongst fans to watch her in the crime thriller.

According to sources, Kapoor Ahuja has been receiving endless DMs on social media from her fans mentioning how they cannot wait to watch her in such a never seen before avatar and deliver yet another powerful performance.

A Hindi remake of the Korean film of the same name, Blind follows the story of a blind police officer who is in search of a serial killer.

A staunch supporter of several causes and charities, the philanthropist recently came forward to support the United Nations World Food Programme in order to end hunger across the globe. Sonam has also been sharing covid resources and amplifying requests on her social media. The philanthropist also appealed to people to extend their help by donating to different organisations which are working closely on the ground in India, helping millions of people.