Directed by Mustufa Raj, the film is streaming on Eros Now

Eros Now premiered its much-awaited original film Switchh. Stepping into the world of crime and mystery, the film delves deep into the lives of a con artist and hustlers and their expedition to crack the robbery of the century. Directed by Mustufa Raj, the film is headlined by Vikrant Massey, Naren Kumar and Madhu Sneha alongside the talented ensemble starcast of Tanvi Vyas, Veer Aryan and Nittin R Miranni. This high octane thriller takes audiences on a rollercoaster ride of passion, obsession, love and betrayal.

Seen at the special screening held at Reel Cinemas in Dubai were several members from the cast and crew including the director. 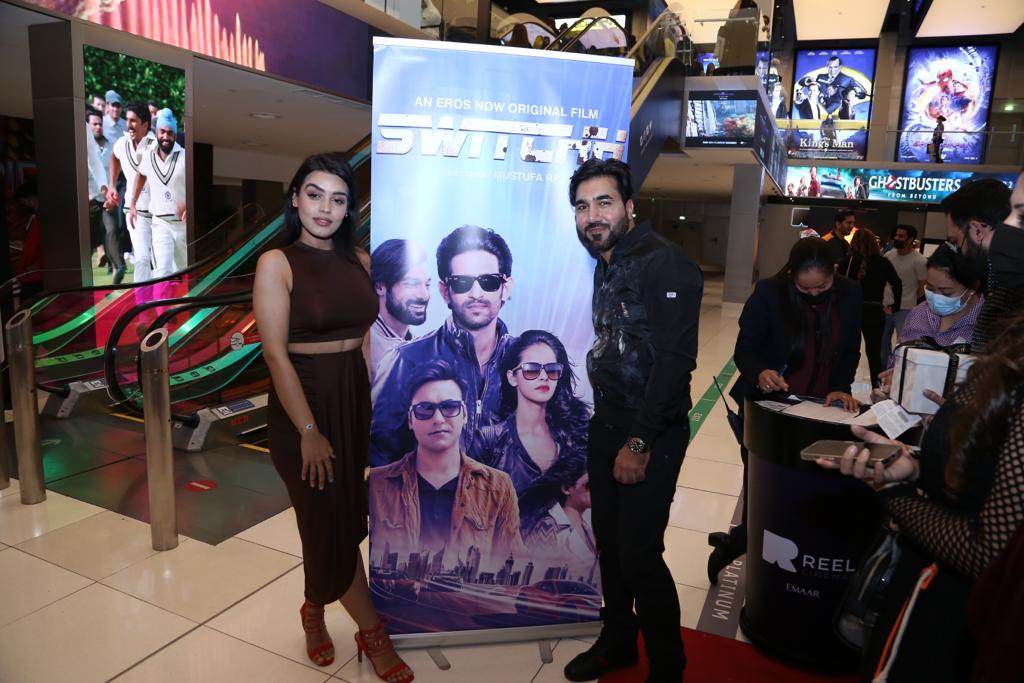 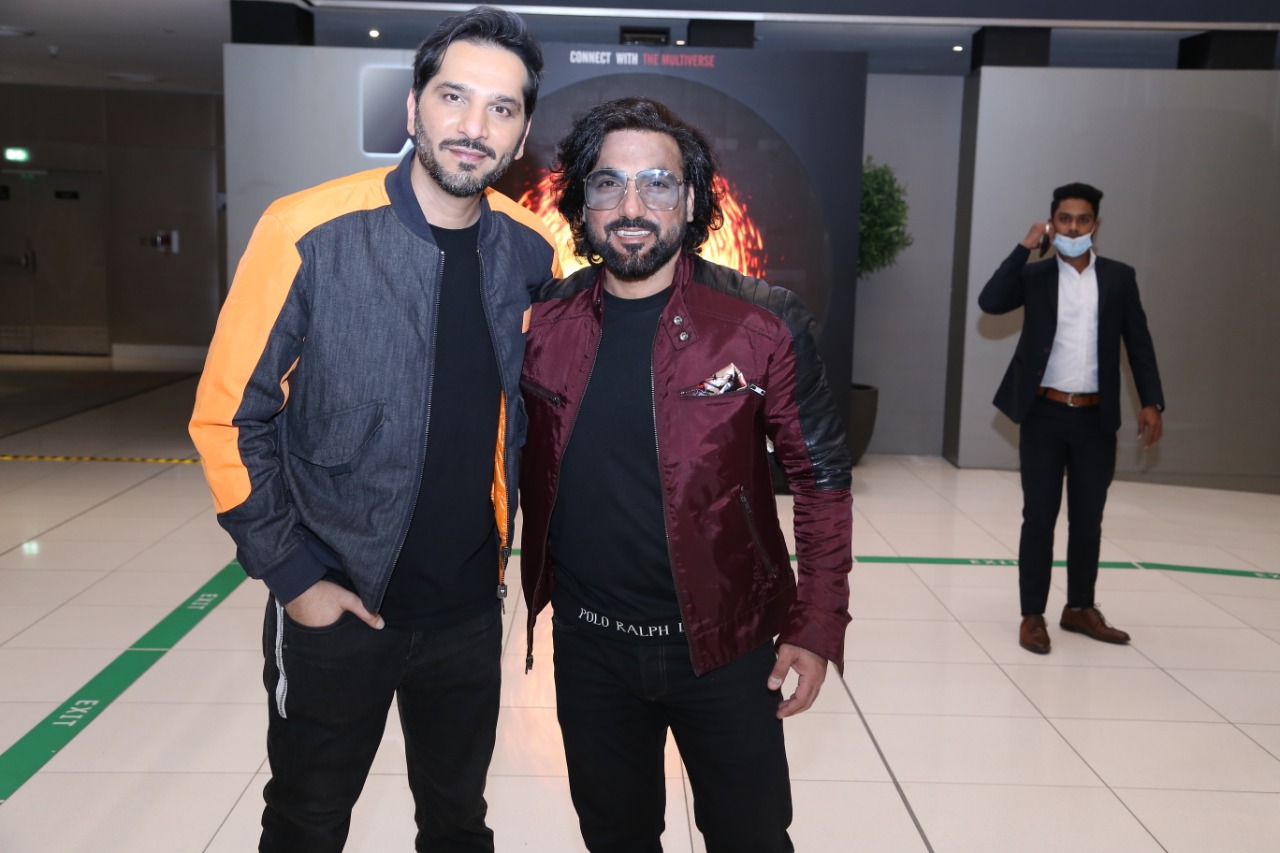 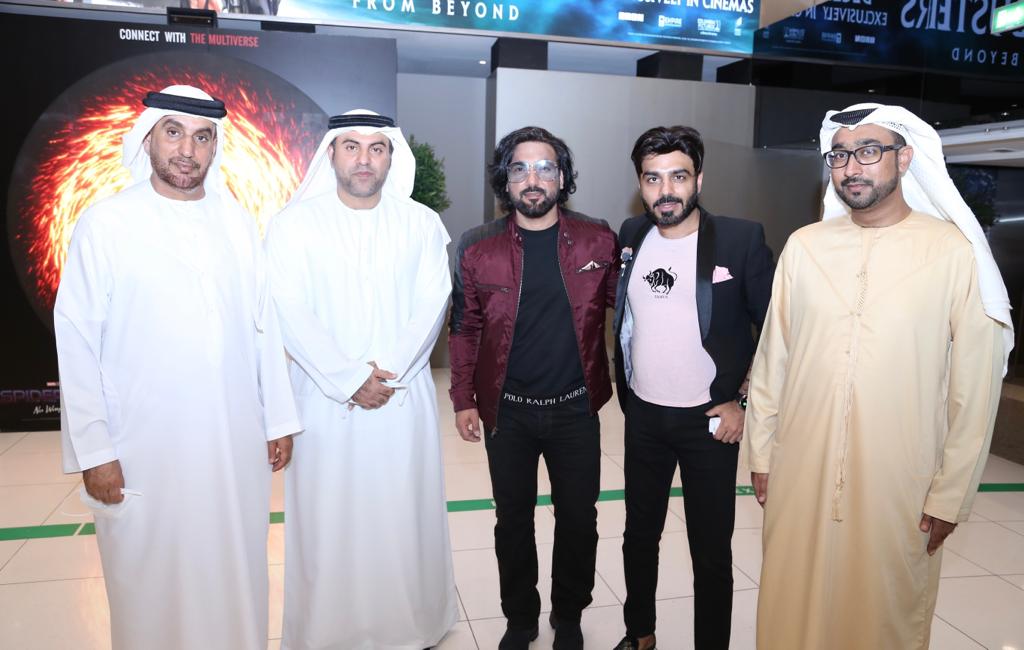 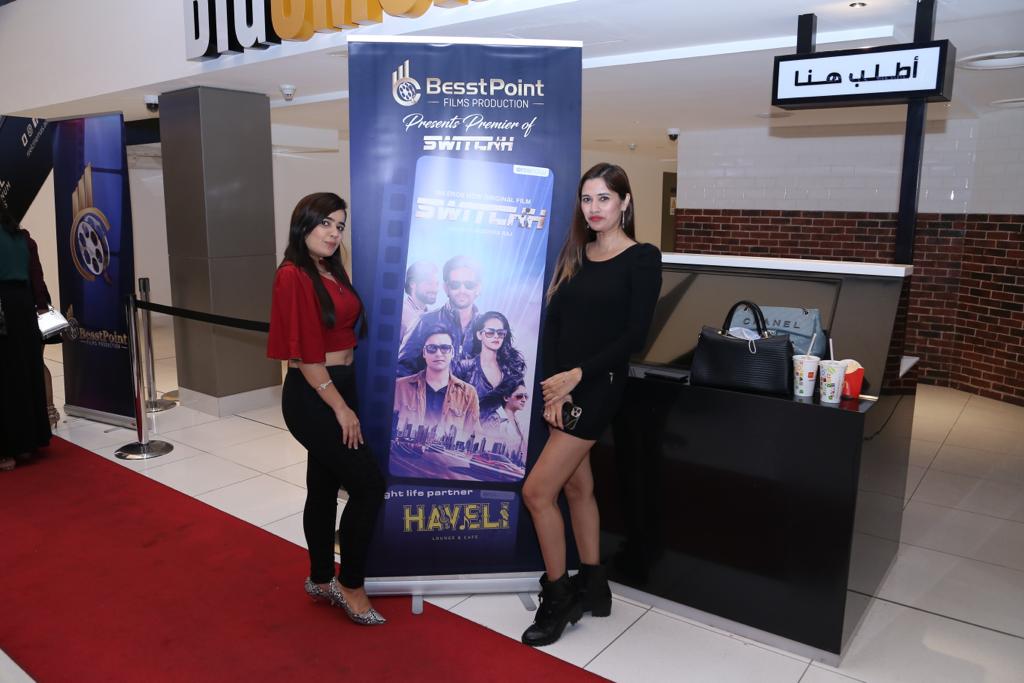 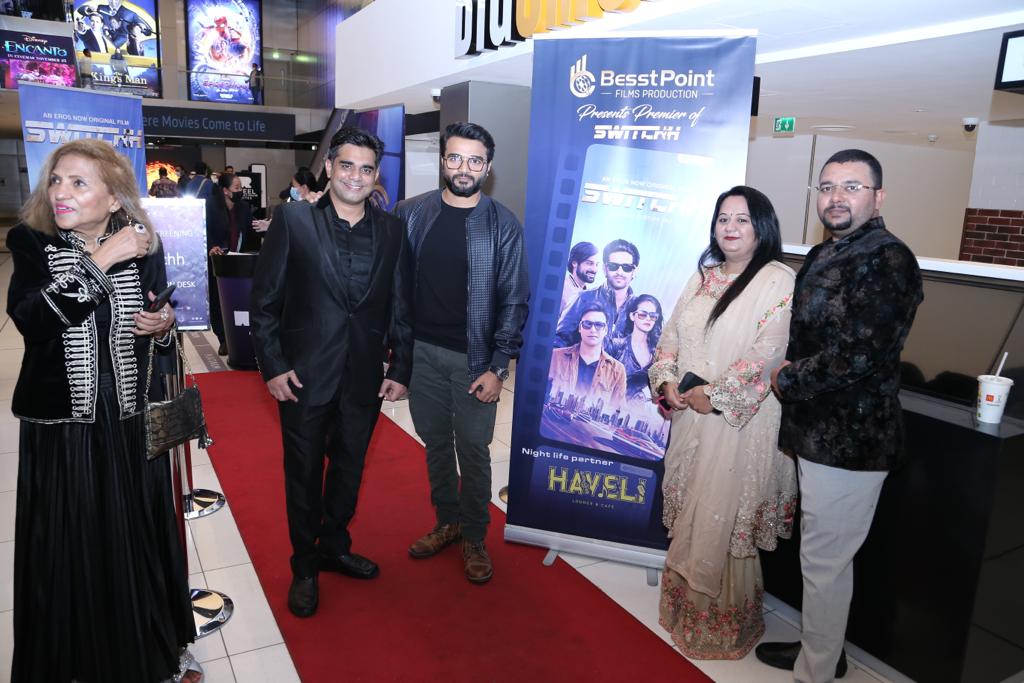