Spanish model, actress, TV presenter and fashion designer Agueda Lopez was among the other celebrities who were awarded during Vivz World Fashion Week in Dubai that was held in December. Agueda Lopez runs the children’s clothing line, Mikaboo. 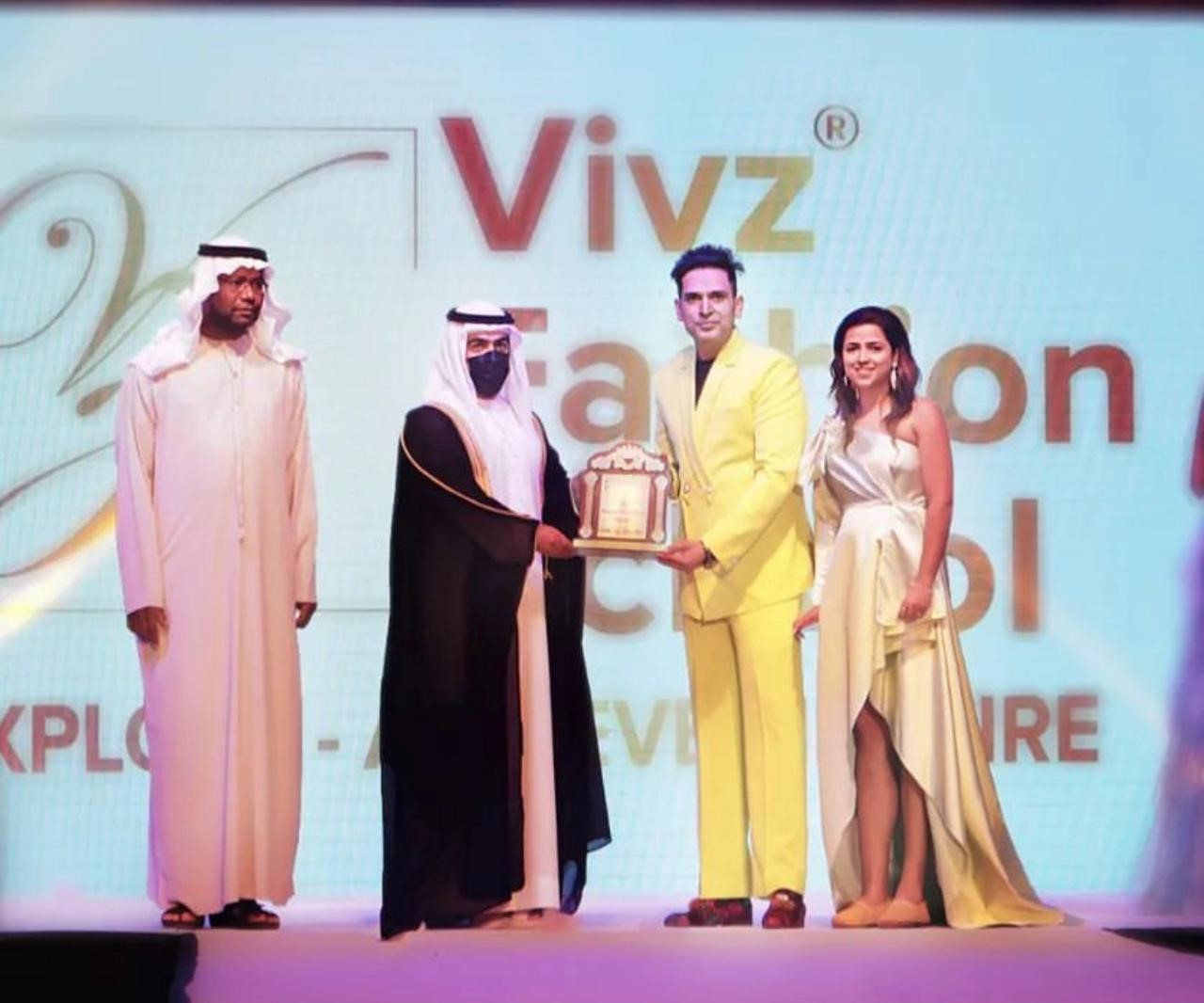 Among others who received the award for their excellence included Janak Sarda for entrepreneurship, Sunil Manjrekar for Philanthropy, and Mohd Sahid Siddiqui for youngest entrepreneurship, Nitin Seth in food sector, Suraj Jumani and Ravinder Soni as the fastest-growing forex trading platform, Vishal Chordia as entrepreneur and social change maker, Ashutosh Khandekar for excellence in hospitality.

HE Dr HC Raphael Nagel was given the excellence award for economy and diplomacy through business and Roy Fernandes for his change maker and influencer services. Some of the designers and designer brands who got the award for their outstanding work included Michael Lombard, Juana Martin, Ankush Patil and Neha Patil, and Miu Sisters. 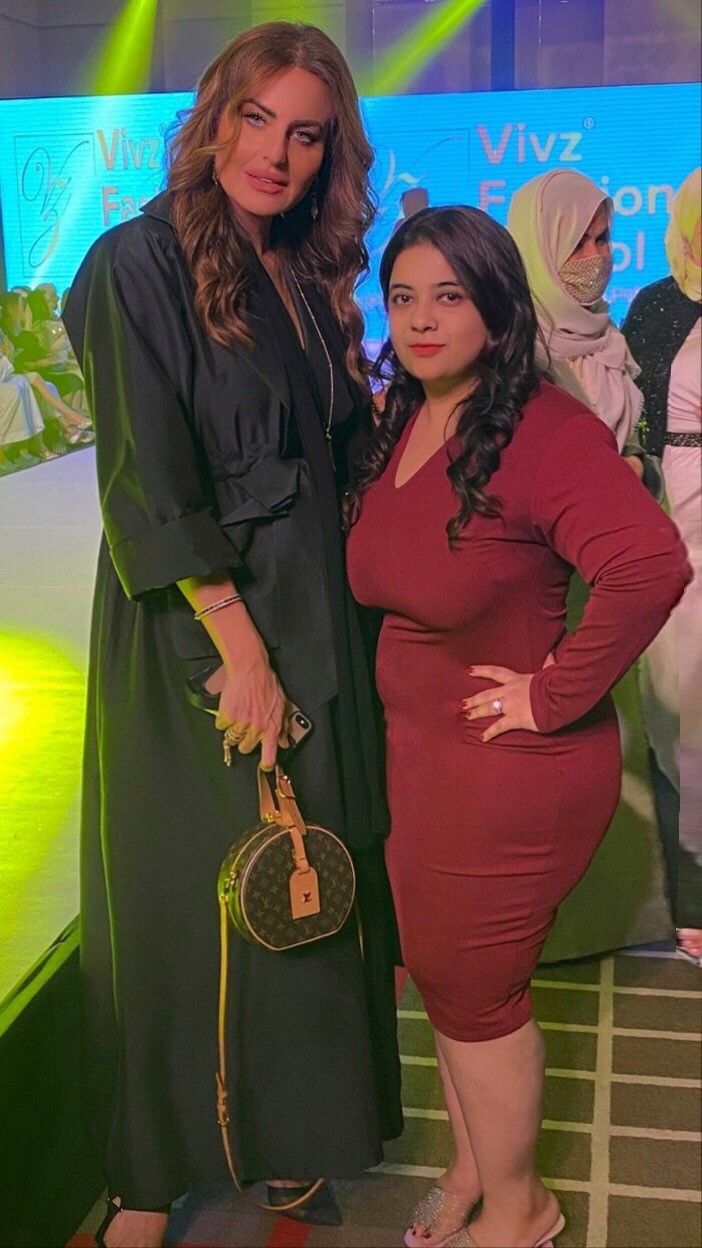 Aditya Roy Kapur makes his OTT foray with this remake!