Soon after Nadiadwala Grandson Entertainment announced that Tara Sutaria will be the leading lady in Heropanti 2, love began pouring in from fans from all nooks of social media who were exhilarated to see the dazzling duo sharing screen space for the second time after Student Of The Year 2 that released in 2018.

Heropanti 2 will be Tara’s second film with producer Sajid Nadiadwala as she has collaborated with the producer for Tadap, the Hindi remake of Telugu film RX 100, directed by Milan Luthria where she will be seen sharing the screen space with Ahaan Shetty. And now a spokesperson from the production house says that Sajid was impressed by Tara’s performance in Milan Luthria’s Tadap, the Hindi remake of Telugu film RX 100, that he decided to cast her for his upcoming production venture. A spokesperson from Nadiadwala Grandson Entertainment says, “She is a great actress, who would be a perfect fit for her role in Heropanti 2 opposite Tiger Shroff.”

Tara, who marked her acting debut with Student Of The Year 2, has become one of the most sought after actors in the industry. She followed it up with Marjaavaan where she successfully portrayed the role of a speech disabled person. 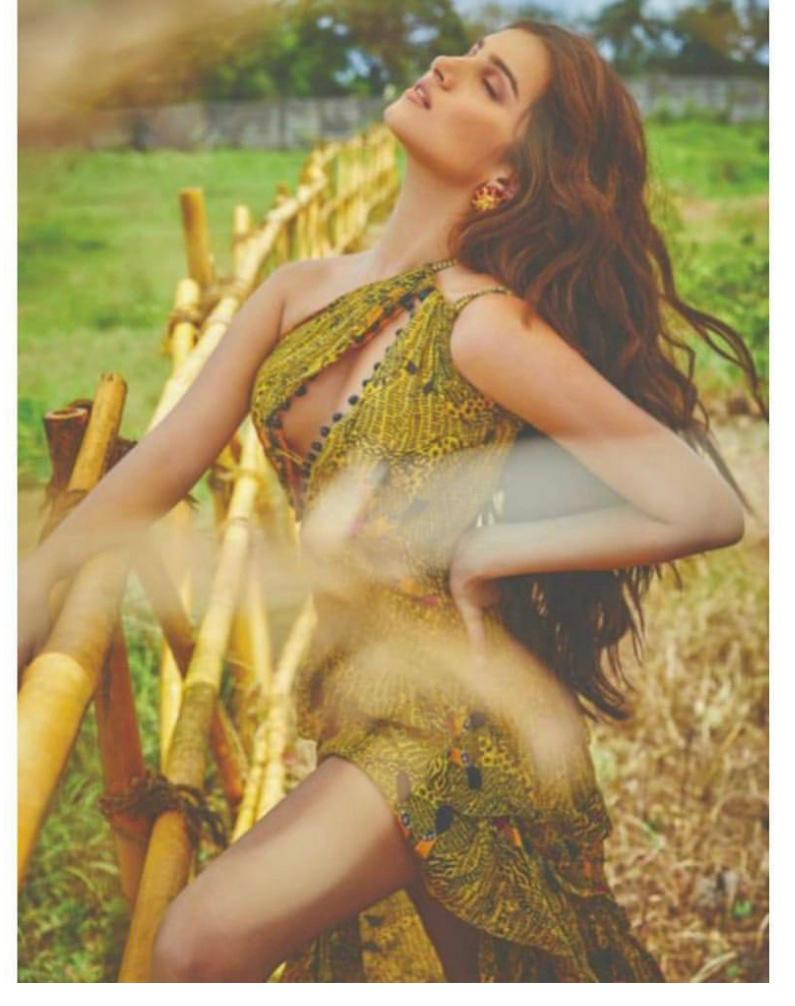 With her hands full, the actor has a choc-o-bloc schedule in the coming months. She will also be seen Mohit Suri’s Do Villain. And what’s more? She is gearing up to go behind the microphone and sing in the film. She will also be lending her vocals to a track in Tadap.

Tara, who is on a signing spree, has also been busy as she has been offered to endorse an array of brands. A rising star, who has garnered praises for her acting chops and sartorial choices, has captured the attention of filmmakers and audience alike.