Varun Dhawan is all set to resume the shoot for Jug Jugg Jeeyo. The comedy directed by Raj Mehta also stars Anil Kapoor, Kiara Advani, Neetu Kapoor, Prajakta Koli and Maniesh Paul. The team had late last year already completed their Chandigarh schedule, during when Varun had even tested positive for Corona and recovered thereafter. Neetu Kapoor and Raj Mehta too had tested positive for Covid 19 and recovered. Post that, the film’s shoot had been halted for a while.

The Bollywood star had then kickstarted his Bhediya schedule that was shot in the North east. After the wrap of the Amar Kaushik horror-comedy, the actor is now ready to resume the shoot of Jug Jugg Jeeyo and the prep for it is already underway. 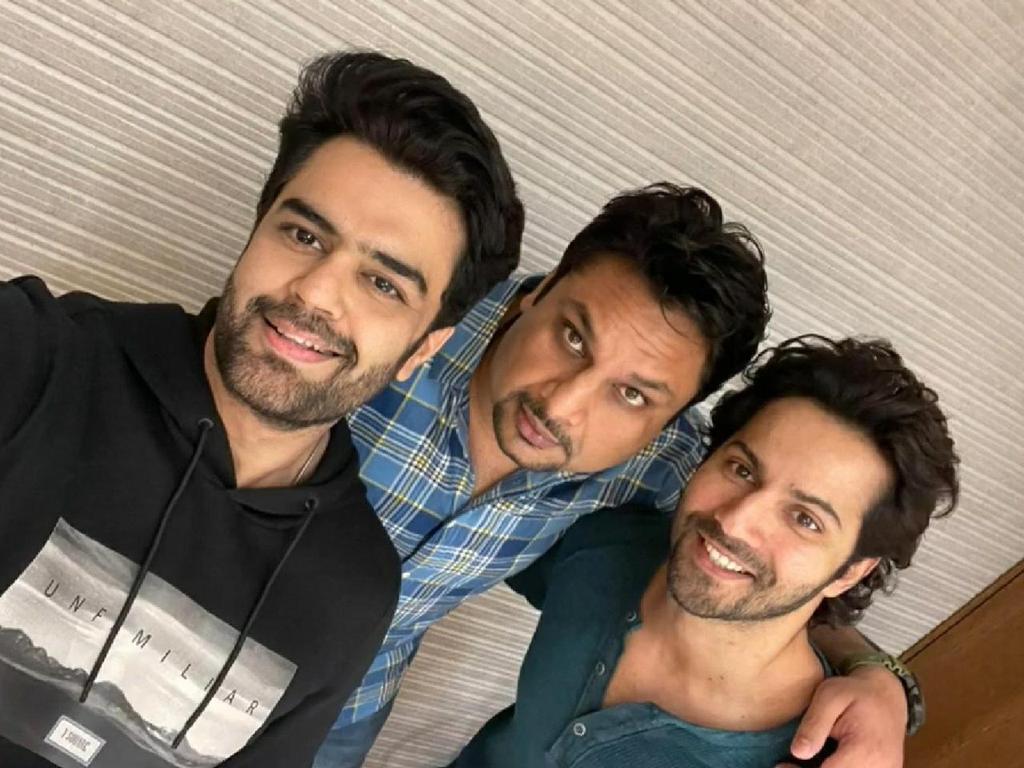 Check out Varun’s pic with Maniesh and Raj Mehta as they start the prep for the film. The film is produced by Karan Johar’s Dharma Productions.