Ranveer Singh talks about why he is probably the only actor from his generation to not be typecast in films!

Bollywood star and easily the man of the moment – Ranveer Singh – has in a career spanning just over a decade established himself as one of the biggest actor of his generation. From Bajirao, to Alauddin Khilji in Padmaavat, to Simmba, to Gully Boy, and now as Kapil in 83 – he has proven that he is a chameleon who can get into the skin of any character. Ranveer has made his place as one of the best actors in the history of Indian cinema with 83 in which he has dissolved on screen and transformed into the legendary Indian cricketer and captain Kapil Dev. 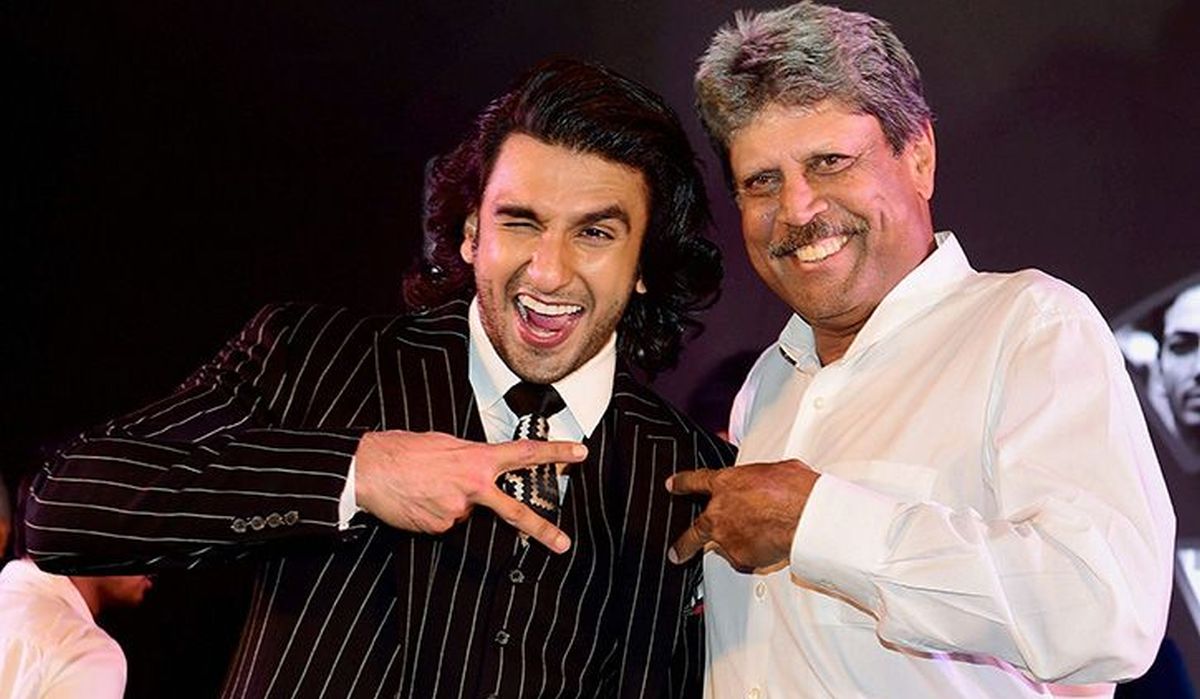 Ranveer is arguably the only actor who hasn’t been typecast by the industry because of his sheer range as an artiste. He has brought to life characters without any reference point and given Indian audiences worldwide some of the biggest cinematic moments in the last 10 years. About how he has managed to not be stereotyped on screen, Ranveer reveals, “My constant endeavour is such that you cannot put me in a box. You can’t define me. I don’t wish to be defined because I feel defining something my its fundamental nature would be limiting me. As a creative person I would like to believe that I have no limits. That I the possibilities within my craft is limitless, that they be infinite.”

He adds, “There is no end to how much I can explore and how many different people I can become. I hope I continue that and if I keep doing the same thing, then I am stagnating. I should probably take a sabbatical, gather more life experiences, put more different characters into my jholi and then come back to work.”

In the IIHB TIARA research, Ranveer tops the list of the coolest superstar of the country – a very important brand attribute which makes him the most sought after face in brand endorsement space. Ranveer also tops Bollywood on being the most Trendy as per the same research. He will be next seen in YRF’s Jayeshbhai Jordaar, Shankar’s remake of his blockbuster Anniyan, Rohit Shetty’s Cirkus and Karan Johar’s Rocky Aur Rani Ki Prem Kahani.

'Pavitra Rishta.. it's never too late,' premieres this January 28th !

0
Aakanksha Naval-Shetye January 18, 2022
No Comments Yet