It’s been seven years since Salman Khan starrer Kick released on July 25 in 2014. Jacqueline Fernandez who starred opposite Salman and Randeep Hooda his co-star, both took to their social media to share some memories of shooting for the film that also marked producer Sajid Nadiadwala’s debut as a director. 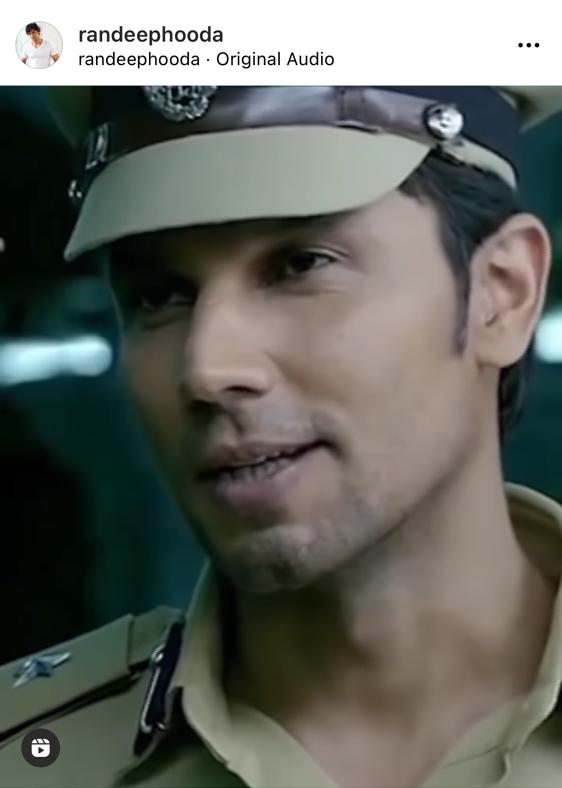 While Jacqueline shared a BTS from the film, Randeep shared a clip of his scene with Salman. Interestingly, Jacqueline is reuniting with Salman for the sequel Kick 2.