Ever since the trailer of Salman Khan-starrer Radhe: Your Most Wanted Bhai released, the biggest highlight was the ‘Seeti Maar’ song. Devi Sri Prasad, popularly known as Rockstar DSP, has earlier created the chartbuster ‘Dhinka Chika’ song for Salman Khan’s Ready and he’s thrilled to reunite with the star yet again. And going by the response the promo is garnering for ‘Seeti Maar’, looks like the celebrated music composer, singer, and performer is all set to create another hit song with Salman. 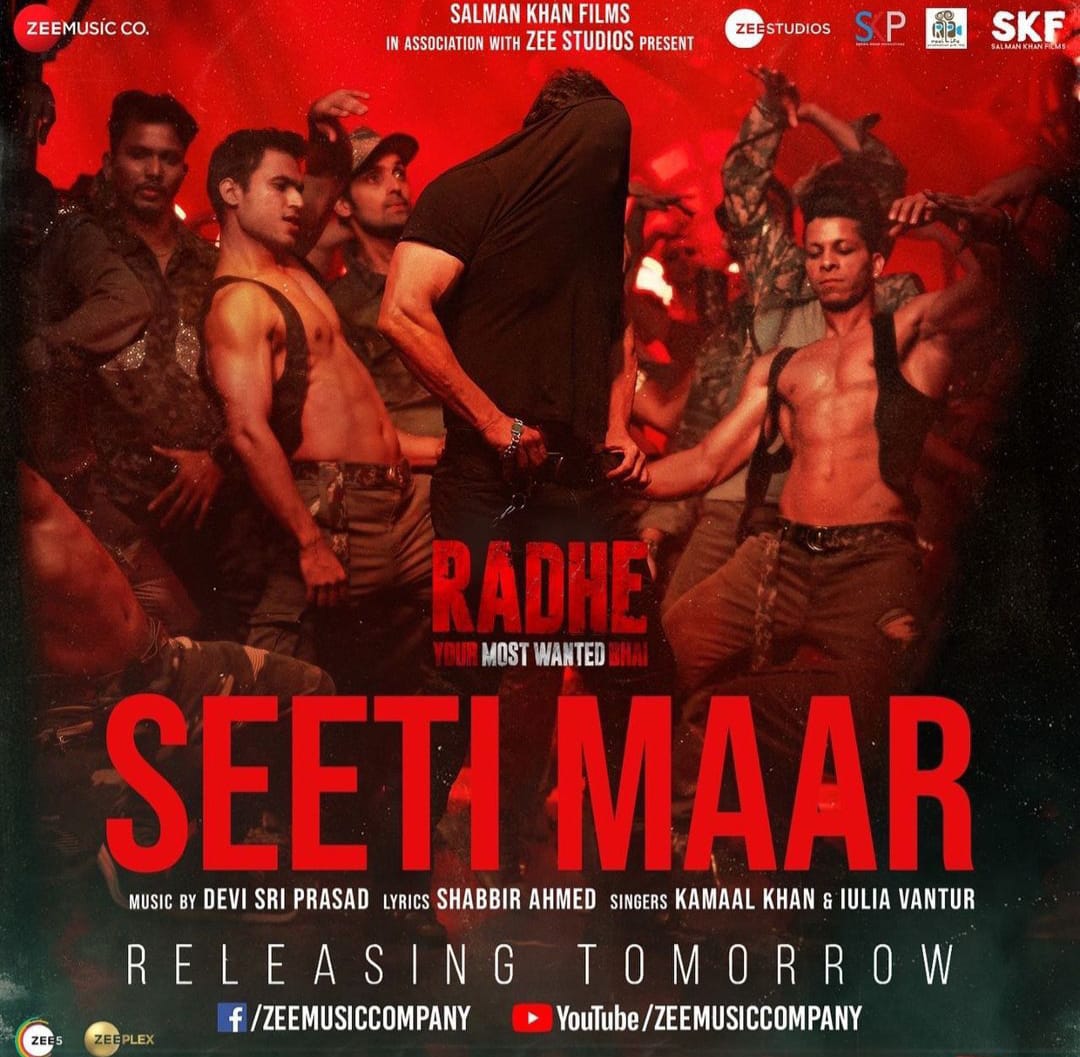 Talking about reuniting with Salman Khan, DSP shared, “It is always great fun to create music for Salman. He has always been someone who has appreciated my work and when Prabhudeva and Salman, personally asked me to recompose ‘Seeti Maar’ for Radhe, I was more than happy to oblige.”

DSP always wanted to recreate the song in Hindi. The music composer feels the song best suited the film. He adds, “I have recreated the entire song to suit Salman’s image whilst retaining its soul. He called me and shared his feedback on how the song sounds terrific. We hope that the audiences enjoy the number as much as we enjoyed making it. It is a fun song that will keep you grooving.”

DSP has given the Indian music industry some of the biggest hits like Ringa Ringa, AaAante Amalapuram, Daddy Mummy, amongst others.

Seeti Maar is composed by DSP and is penned by Shabbir Ahmed while vocals are by Kamal Khan and Iulia Vantur. The song releases on April 26.

“If we don't change, patriarchal systems will continue to exist,” says Achint Kaur