Zee Theatre’s Hasmukh Sahab Ki Wasihat, is a riveting family drama full of intrigue, humour and irony available on Dish TV & D2H Rangmanch Active this week. Written and Directed by Mahesh Dattani, the teleplay revolves around a rich autocratic businessman who doesn’t relinquish control of his family even after his death. He tries to control them through his will; however, he is in for a surprise! 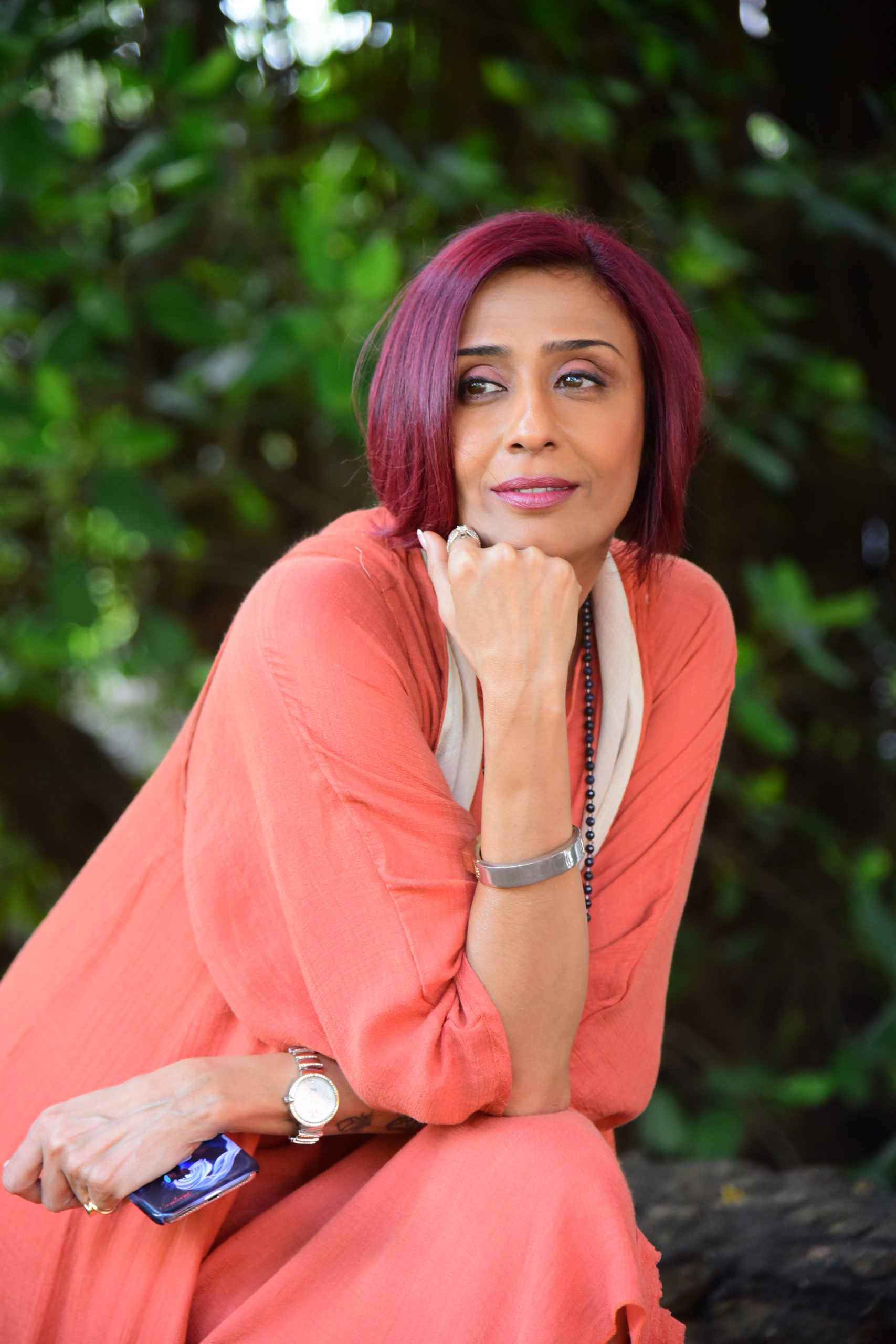 Actress Achint Kaur who plays a prominent role in the teleplay says, “My character Kiran Jhaveri is not a prototype of a mistress. She is a business executive, a woman of substance and the surprise package that turns the tables on a man who does not want to let go of his power even in death. Because of her, the women in the family, will eventually unite against the man who set out to rule them forever.”

The play about a patriarch addicted to control, says Achint, is a microcosm of society. She adds, “Real change will come only from within even though certain obvious external issues must be addressed collectively by us. If we don’t change, patriarchal systems will continue to exist.”

When the role was offered to her, Achint instantly agreed to take it on. She explains, “I trust Mahesh Dattani and his vision completely and that is why when he told me about this play and the cast, I came on board immediately.” She believes the audiences will enjoy the small, subtle moments of genuine human connection in the play and its interesting twists and turns.

She also thinks digitization of plays is a positive step and says, “It is beautiful to have plays digitized because they can be archived this way for the generations yet to come.”

Salman Khan back with ‘Dhinka Chika’ hit songmaker DSP for ‘Seeti Maar’ in Radhe: Your Most Wanted Bhai