Kartik Aaryan is one of B-town’s leading superstars amongst the youngsters and while he has a mega lineup of films ahead, he is also always in demand for events and celebrations keeping in mind his ever growing and loyal fandom. 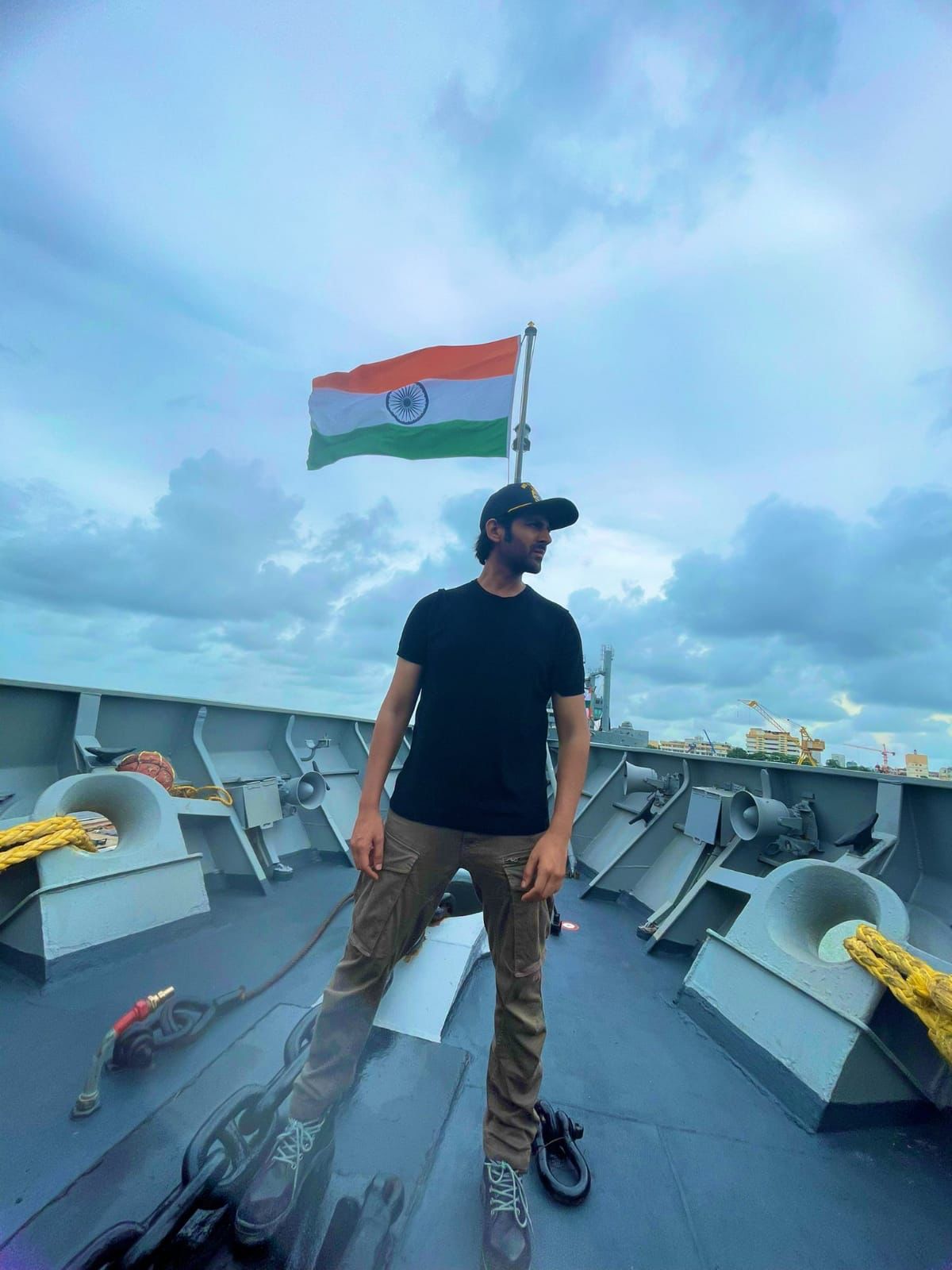 On the occasion of Independence Day, the actor spoke about his memories of the holiday as a child as he shared in an interview with a leading daily, “I studied at St Paul’s High School in Gwalior and my Independence Day memories date back to my school days. I remember the flag hoisting ceremonies we had, participating in special programs for Independence day. I even remember waiting for laddoos, listening to patriotic songs, feeling an extra amount of pride but then over the years when you learn more of the history and see its impact in your life growing up, it becomes more real.”

Talking about how the vakue of the holiday changed over time to mean more to him, he continued, “I realised how much being a part of such a wonderful diversified country is and how people serve the nation and give more than their everything for it. So the idea then shifted from a fun holiday to a deep sense of responsibility and gratitude for the ones who made it possible. The feeling today is also immense love for our Motherland – Bharat Mata… a feeling which exists everyday but gets super-special on Independence Day.”

Recalling a visit to his school during a shoot of his film he adds, “A few years ago I was invited to my old school as a chief guest and I attended the flag hoisting with thousands of young kids, it was a special feeling filled with nostalgia and also with so much of the incredible love I received from the students there. It felt like life came full circle.”

The actor also celebrated the emotion of the holiday as he recently spent an entire day with the jawaans of the Indian Navy aboard their warships INS Kolkata and INS Chennai followed by a fun evening programme with the soldiers. From making rotis and jalebis in their kitchen to dancing on Bhool Bhulaiyaa 2 title track with them and firing their machine gun, a playful game of Tug of war, flag hoisting to exploring their bunks and protocols for when under attack, it was an enlightening day out with those keeping our coats safe.

While Kartik sits on the leading opener of the year with Bhool Bhulaiyaa 2, he also has an exciting lineup of films ahead including Shehzada, Freddy, Captain India, Satyaprem Ki Katha and Kabir Khan’s untitled next.