South Star Adivi Sesh’s ambitious multilingual film Major is set to resume shooting in July. The actor who’s making his Pan-India debut with the biopic had completed 80 per cent of the film’s shoot. An insider reveals, “Only a small portion of the film remains to be completed. Sesh will begin shooting soon and the team has already started prepping for the July schedule.” 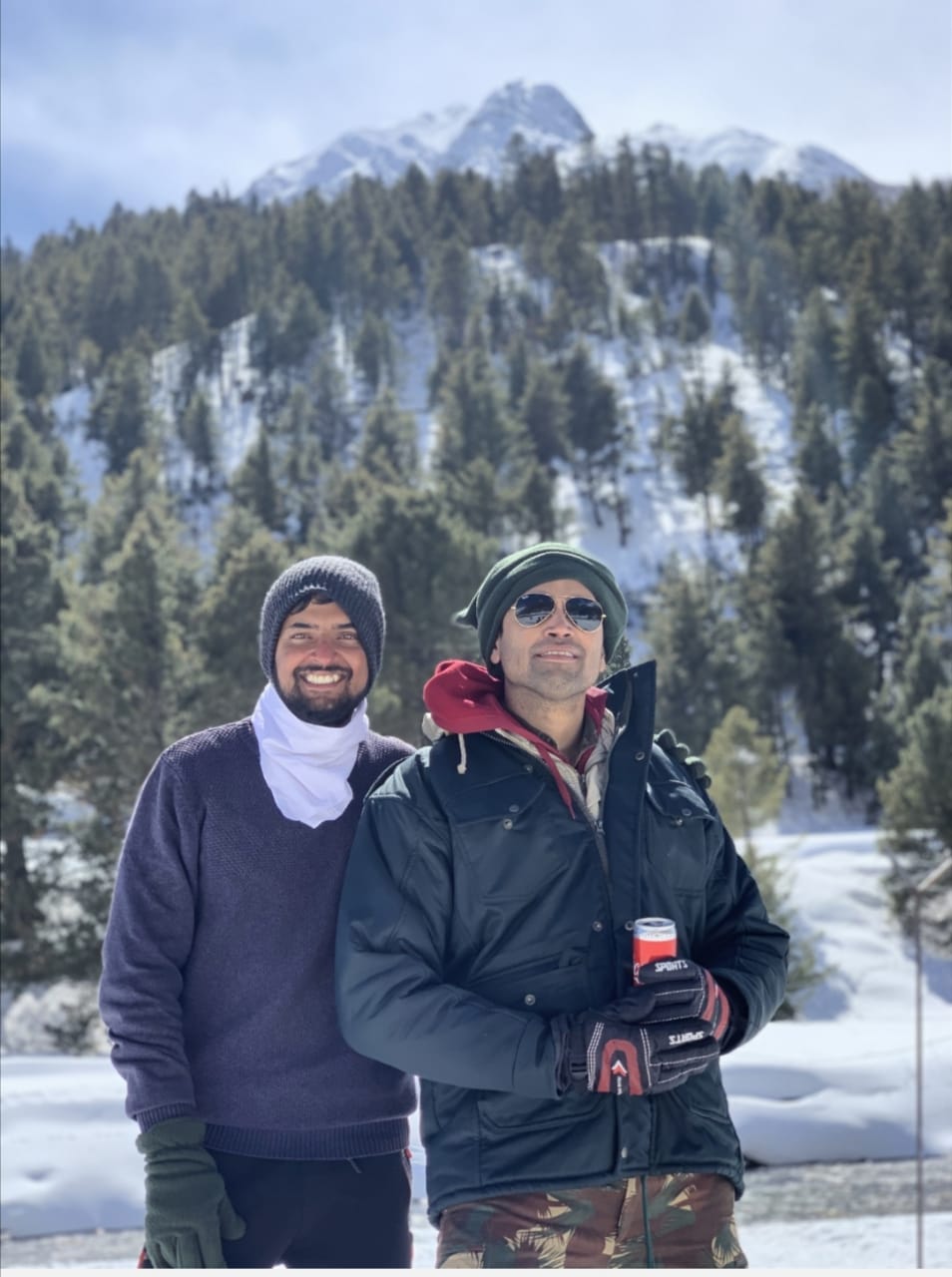 The actor too confirmed that the film’s shoot will resume in July. The young hero shared a working still during the shoot of Major in Chitkul along with his producer Sharath and stated, “When we began #MajorTheFilm last year 🙂 #Chitkul was never colder. But brilliant visuals and amazing people led to great memories. Can’t wait to start filming in July. An Epic Story inspired by the life of #MajorSandeepUnnikrishnan 🙂 @SharathWho .” 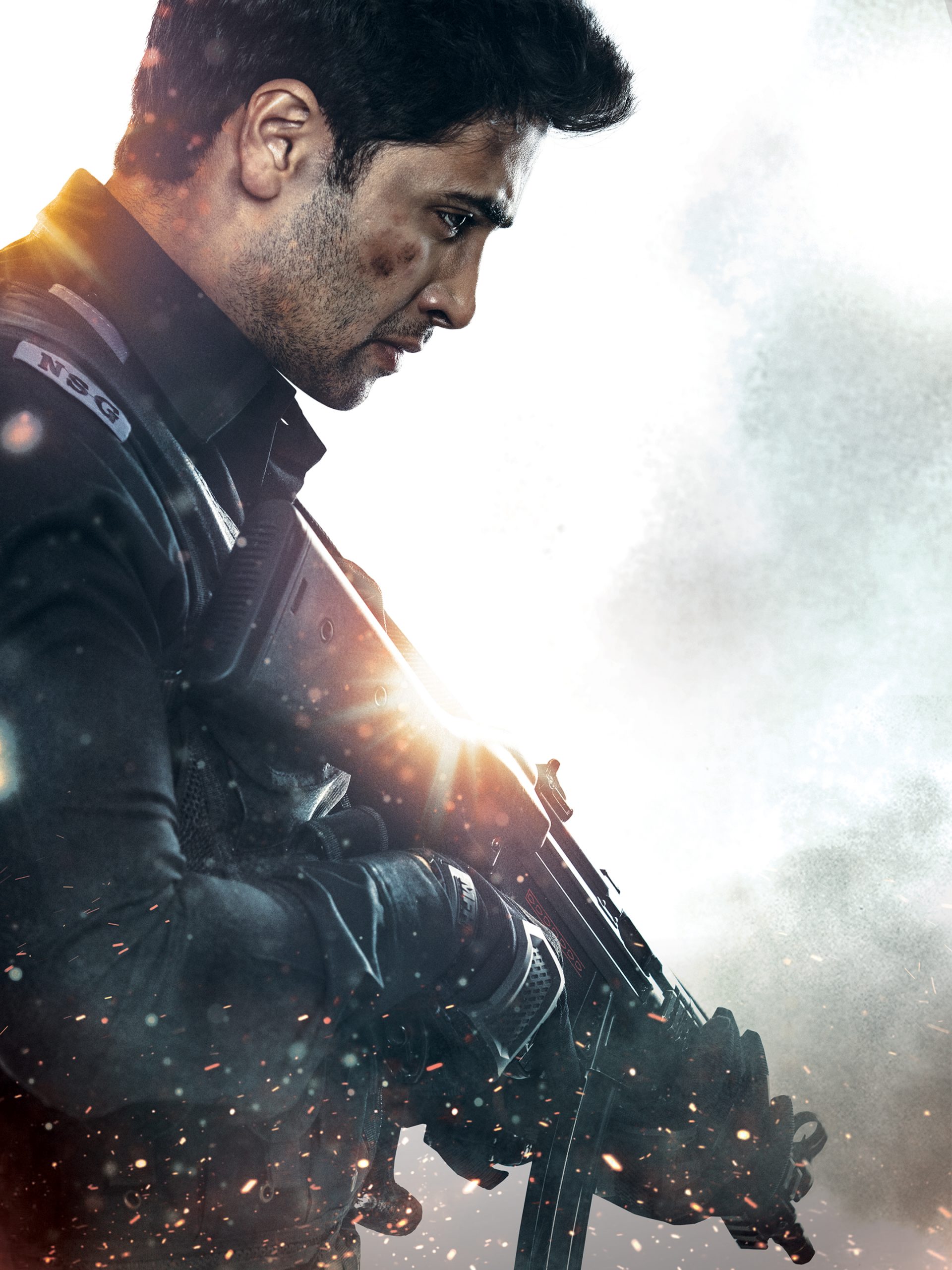 Sashi Kiran Tikka is directing the movie which is based on the life of Sandeep Unnikrishnan, who helped save lives during the 26/11 terror attacks in Mumbai in 2008. Major is one of the most anticipated films and the teaser got overwhelming response across the country. Even the overseas rights of the movie were sold recently for a whopping price. 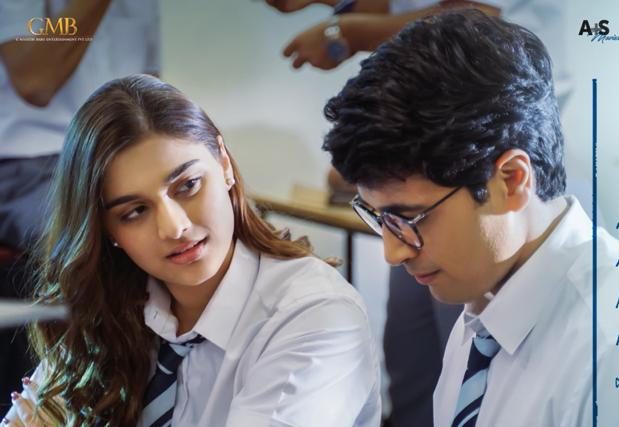 I was named 'Krishna' by an Indian family," says Elli AvrRam, who is on Filmfare ME's first ever digital cover!