Even as fans were expecting the makers of Pushpa to release the teaser of the Allu Arjun starrer on the South star’s birthday tomorrow (April 8), the makers have announced that they will be dropping the introductory video of Pushpa Raj today (April 7) evening. Meanwhile, the actor started the dubbing of the film directed by Sukumar and marked the occasion with a small puja. The makers took to their social media to make the announcement. 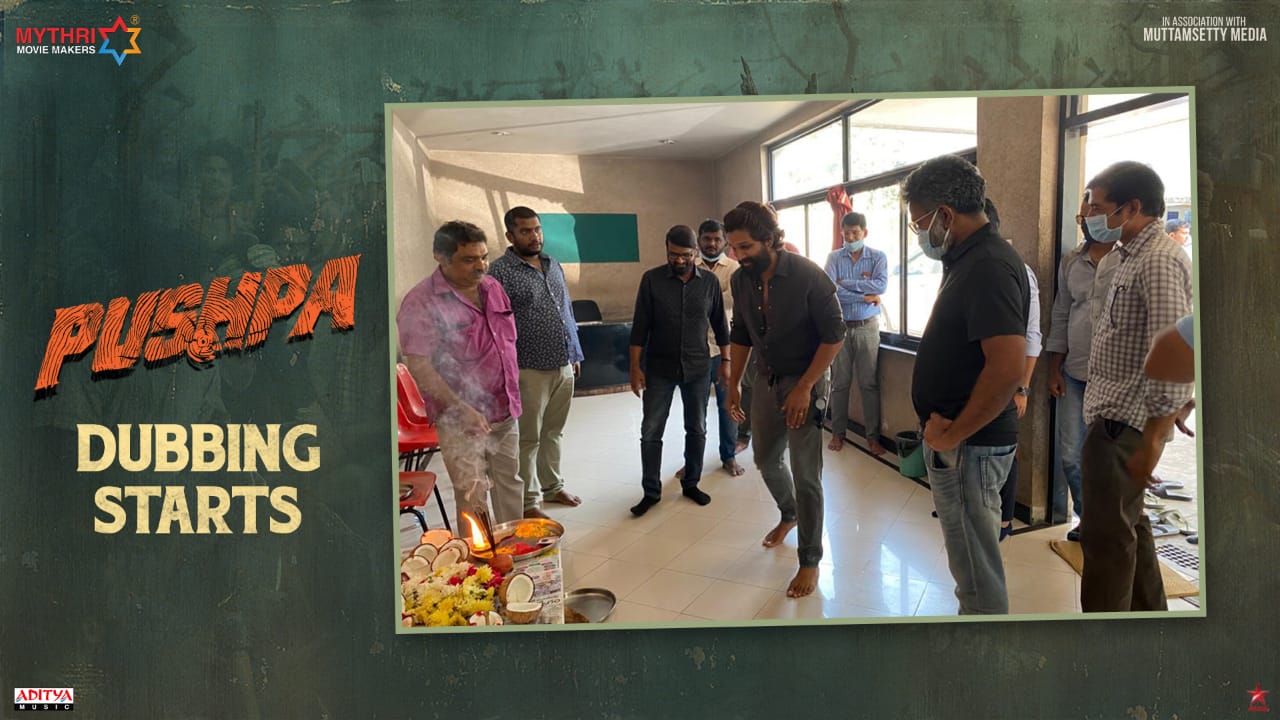 The film is set for a theatrical release on August 31. Directed by Sukumar, Pushpa also stars Rashmika Mandanna opposite Arjun, while South actor Fahadh Faasil is essaying the role of the lead antagonist.

The forest-based thriller marks Arjun’s maiden pan-Indian project as it will be released in five languages. Pushpa is said to be based on red sandalwood smuggling, and the film also marks the third time collaboration of Arjun and filmmaker Sukumar.

5 Must-own shoe staples to have in your wardrobe

It's a wrap for Konkona Sensharma - Arjun Rampal starrer The Rapist

Rashmika Mandanna has THIS to say on working with Amitabh Bachchan and Allu Arjun!