Amit Sadh has joined the Ducati club of Bollywood by welcoming the luxurious bike to his garage. The versatile actor posted a picture of him with the motorbike. He wrote, “Work hard and make dreams come true! (make your rides come thru).” Amit Sadh further revealed that he had been dreaming about it for a long time. He wrote, “I have been waiting fr (for) this one fr (for) a while now.”

Shahid Kapoor, Arjun Kapoor, and Sanjay Dutt, among others, own the swanky bike in the industry. And now joining the same league is Amit Sadh! 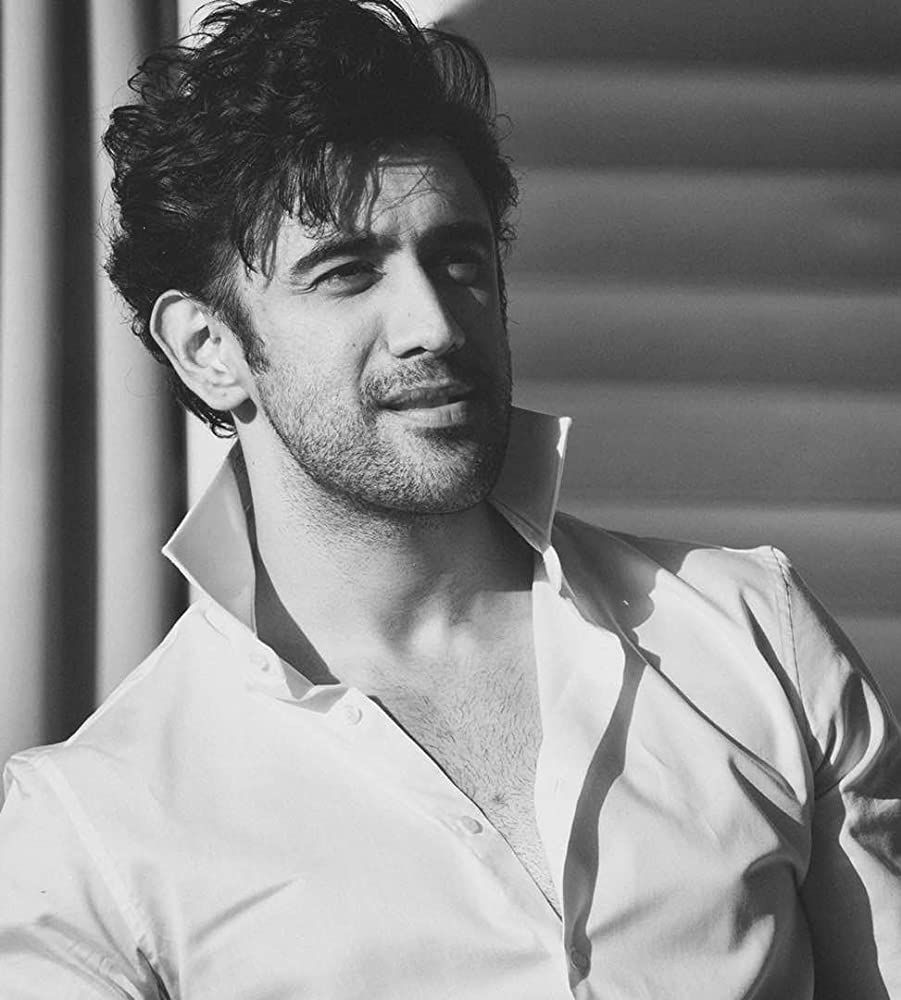 Currently the actor has been shooting in Leh on an exciting new project. Meanwhile, he also has Breathe: Into The Shadows next season up on the horizon for a release.