The first poster of Antim: The Final Truth depicts the daunting rivalry of the dreaded gangster played by Aayush Sharma and the fierce cop essayed by Salman Khan

The makers of Antim: The Final Truth have unveiled the first poster of the film depicting the daunting rivalry of the dreaded gangster played by Aayush Sharma and the fierce cop essayed by Salman Khan. 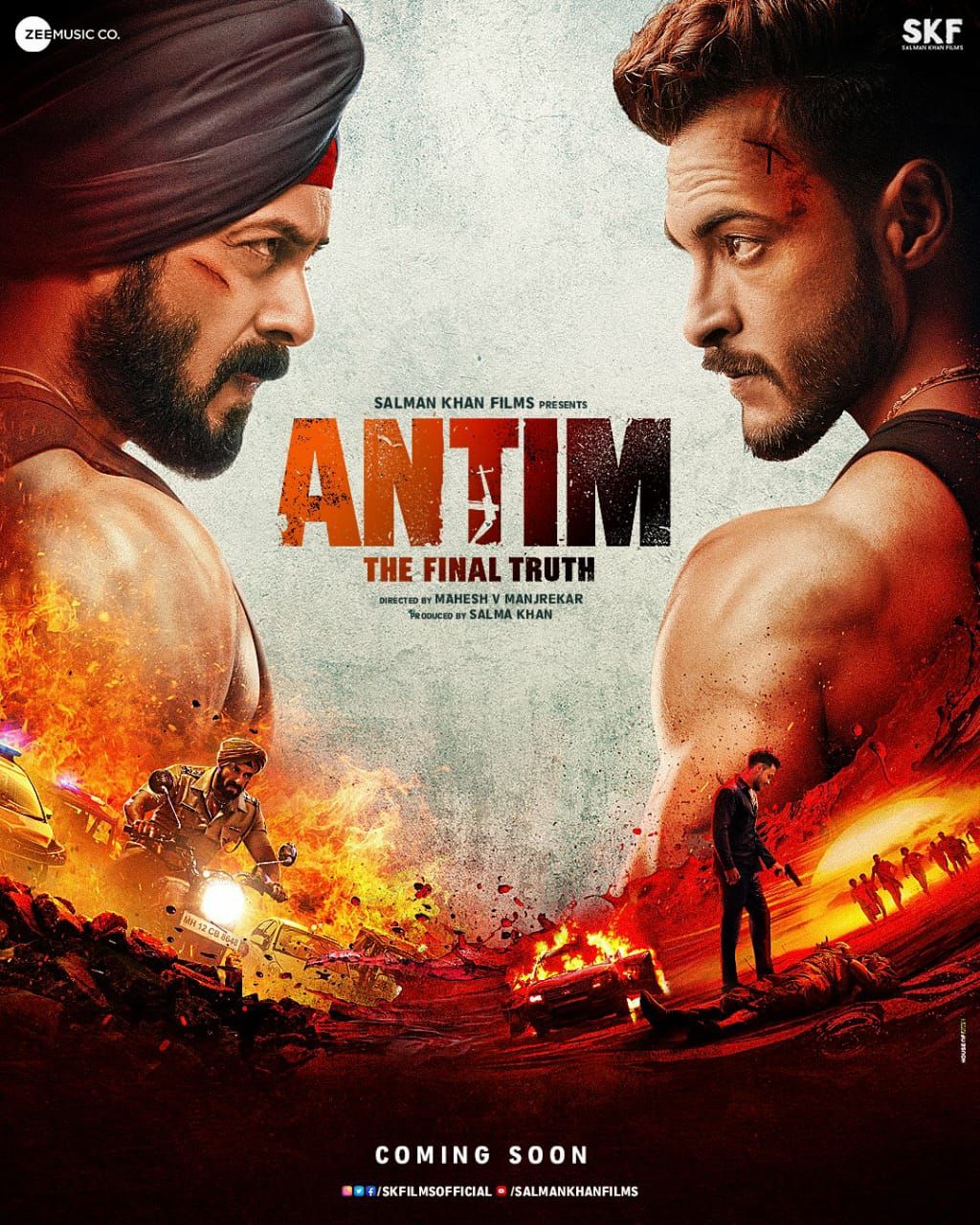 The intense poster depicts epic clash between the two leading men highlighting the plot of the movie revolving around a cop and gangster with differing ideologies. As a two-hero film, Antim brings the two strong, powerful protagonists from entirely two divergent worlds in a face-off, leading to a nail-biting finale.

Earlier, the first look of the film surprised the audience with the remarkable transformation of Aayush from a lean, lovable Gujarati guy-next-door in LoveYatri to the menacing, robust gangster in Antim: The Final Truth.

Sharing screen for the first time with Salman Khan, Aayush Sharma garnered immense appreciation for his strong avatar in the first look standing his own even though sharing the screen space with a superstar like Salman Khan, despite Antim being his second film.

Presented by Salman Khan Films, Antim is produced by Salma Khan and directed by Mahesh Manjrekar.

0
Aakanksha Naval-Shetye September 7, 2021
No Comments Yet